AN ASTONISHING WWE unbeaten run quietly came to an end on Monday Night Raw as Mansoor failed to make the half century.

The Saudi Arabian star made his full roster debut on the latest edition of the red brand. 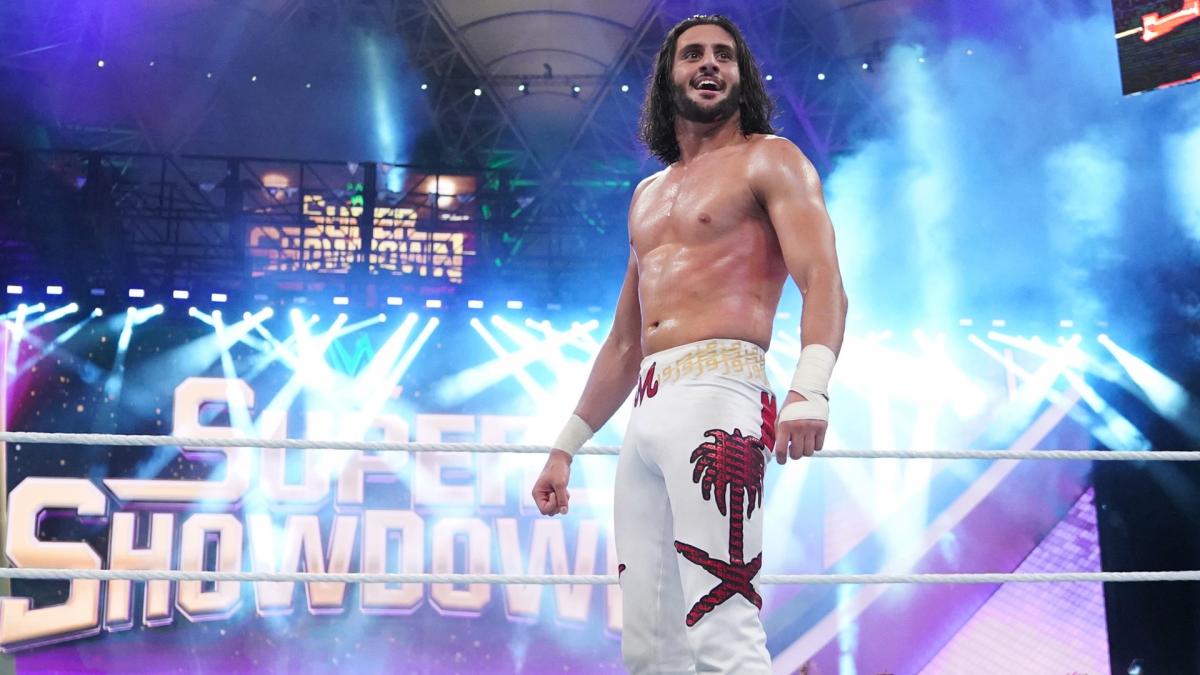 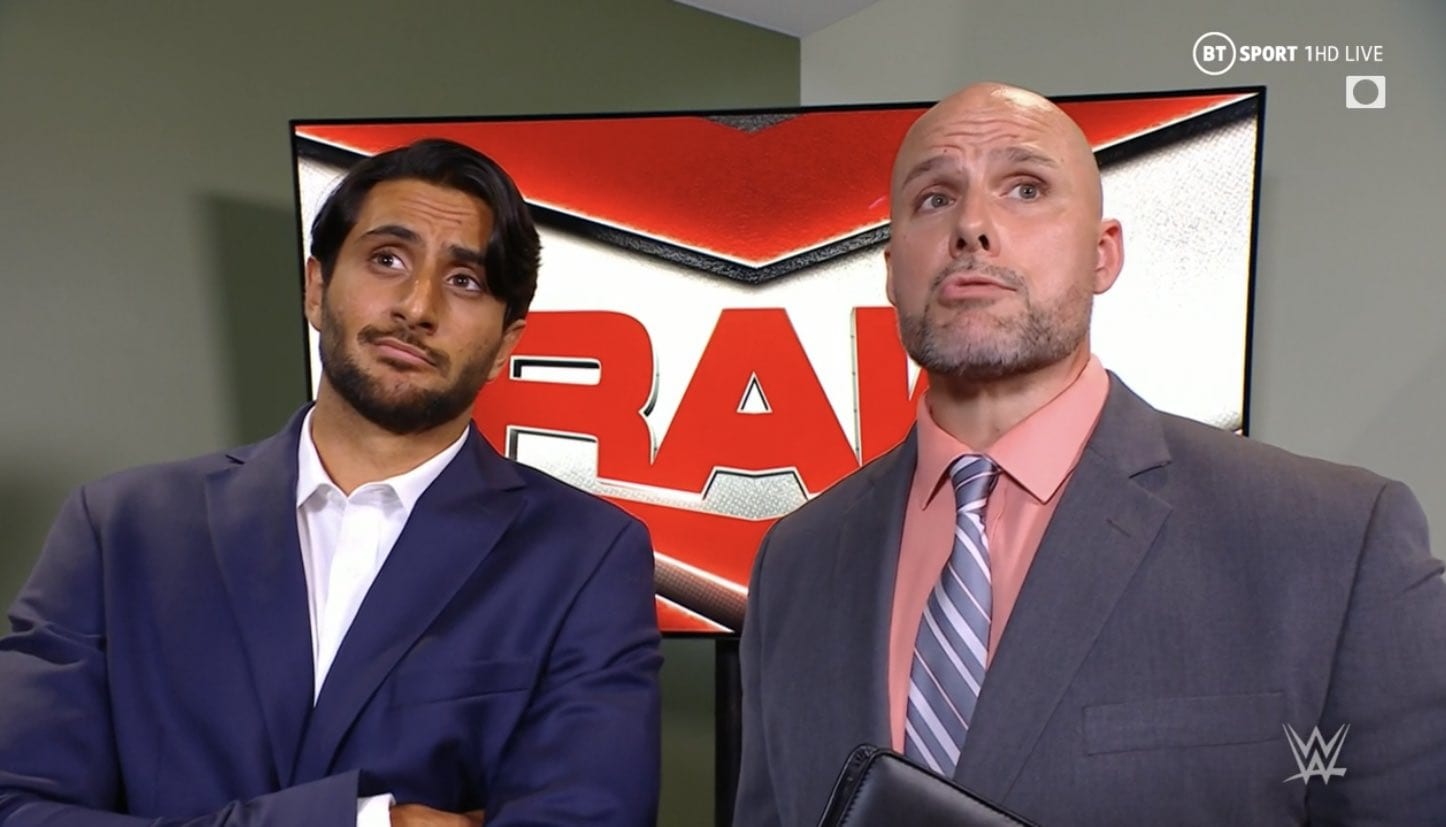 The 25-year-old made a surprise appearance to sign the contract and answer US Champion Sheamus’ open challenge.

He was caught on camera with WWE official Adam Pearce backstage penning a deal to join the Raw roster.

But that moment was interrupted by the Irishman, who immediately began mocking the youngster.

That led to the two men going one-on-one – but it was to end in disappointing fashion for the newcomer.

Mansoor and Sheamus battled for just four minutes before Humberto Carrillo ran down to the ring and began attacking the title holder in retaliation for an earlier attack.

That led to Mansoor losing the bout via disqualification.

However, it also meant his 49-match winning streak in WWE was over.

His run was the longest active winning streak in the company and stretches all the way back to an NXT house show on August 24 2019.

It was also Mansoor’s first televised loss since he suffered defeat to Damian Priest on August 15 2019.

Wrestling has enjoyed some epic winning streaks throughout the years.

Goldberg famously went 173 matches unbeaten in the 90s after he debuted in WCW and the Undertaker produced an incredible 21-0 WrestleMania streak before that was ended by Brock Lesnar.

But Mansoor’s was completely unacknowledged by WWE's broadcasters last night.

And even though his was a lot more low-key than the two iconic ones above, it was still an impressive feat.