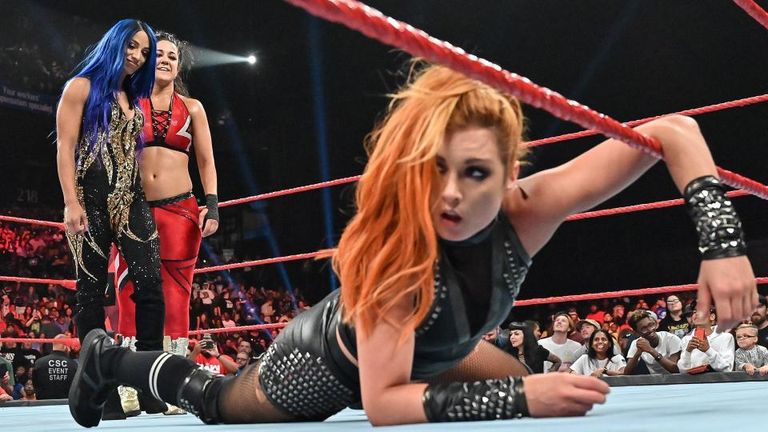 Bayley’s actions on Raw have been the main talking point this week – so what will happen when she returns to SmackDown tonight?

The now very much former Hugger created some major waves on Monday night when she blasted Becky Lynch with a barrage of chair shots, following in the footsteps of her long-time friend Sasha Banks, with whom she exited the arena arm-in-arm.

But several facts seem to have been lost in the red mist of Raw, notably that Bayley currently holds the SmackDown women’s title, a championship she must defend against Charlotte Flair at Clash of Champions on September 15.

Flair herself is not a stranger to bending the rules for her own benefit and their match – which is in Flair’s home town of Charlotte, North Carolina – could see rules broken from start to finish.

There will also be plenty of interest in the way in which Bayley is presented. As a competitor who has always been styled in a very fan-friendly way, will there be, for example, new entrance music? WWE fans can find out on SmackDown, live on Sky Sports Arena at 1am tonight. 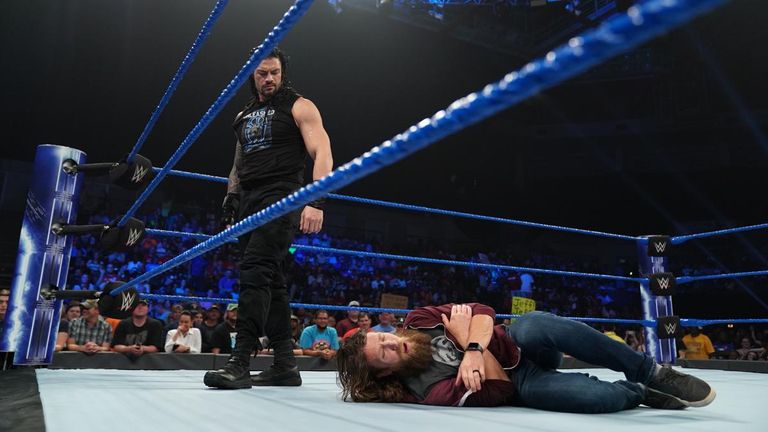 Will Reigns apologise to Bryan?

In the wake of this revelation, a furious Bryan slapped his ally and continued to insist he had nothing to do with the attacks. Reigns, appearing not to buy Bryan’s story, silenced The Planet’s Champion with a thunderous Spear.

Despite the evidence pointing to him being guilty by association, Bryan maintains Erick Rowan acted alone and claimed he still deserves an apology from Reigns. So will The Big Dog forgive him? 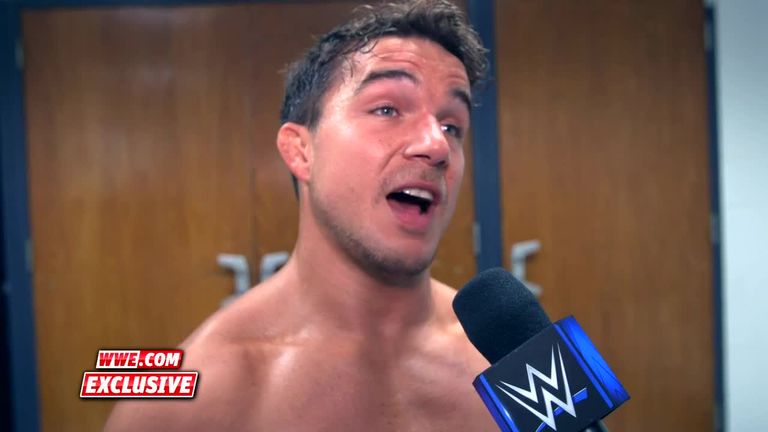 King of the Ring continues

SmackDown’s portion of the King of the Ring quarter-finals includes what is sure to be an intense battle between Ali and Elias as the blue brand’s quartet continue their fight to reach the final, which will take place at Clash of Champions.