BIG E is the early favourite for the Royal Rumble after WWE announced plans to hold the event on January 31.

WWE confirmed the Rumble will go ahead in 2021 despite the coronavirus problems. 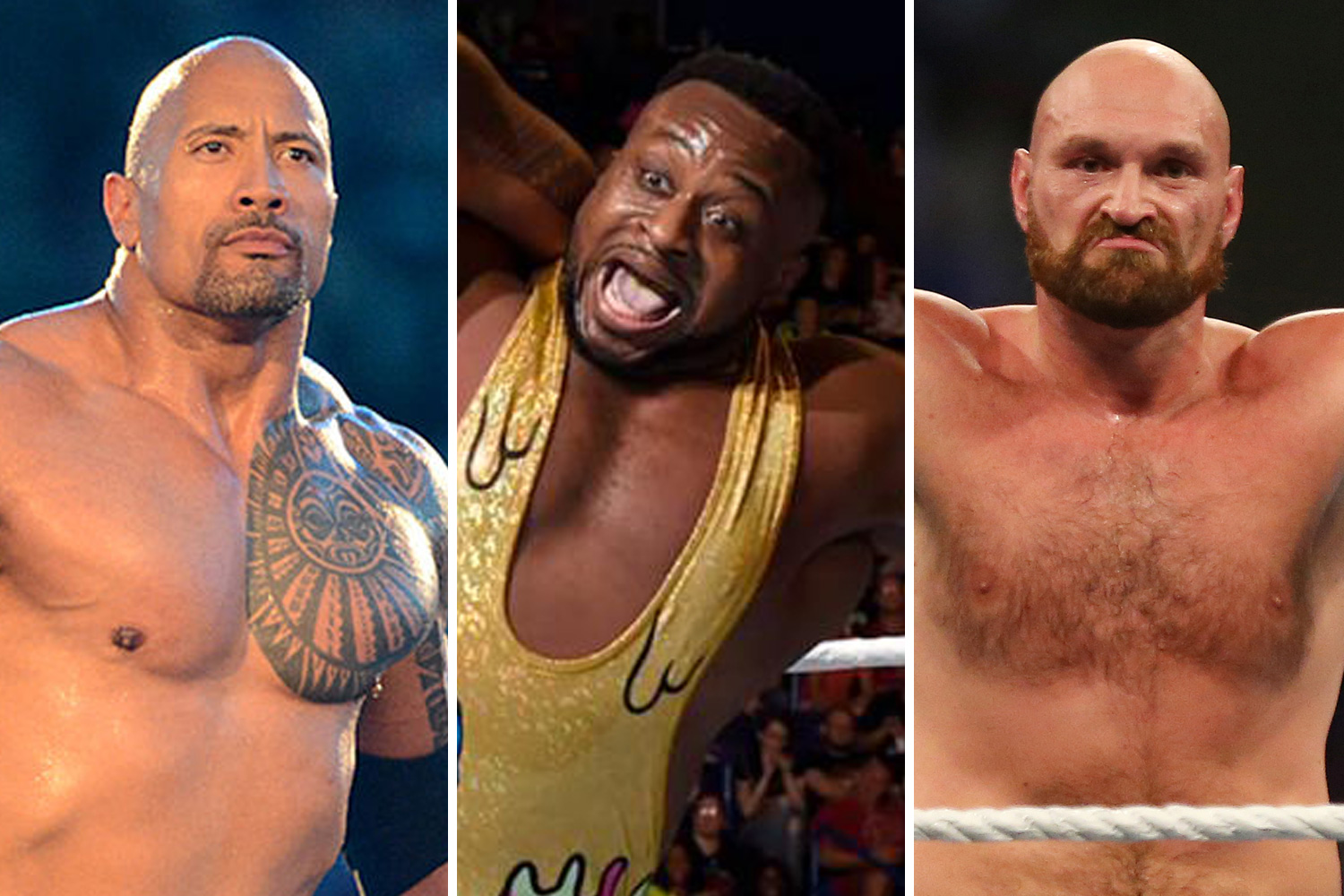 The announcement came during this week’s TLC show, and according to WrestlingInc, WWE bosses want the Rumble to be a 'big reset' after some poor ratings.

Last year's winner Drew McIntyre is way down at 20/1 to win it again.

McIntyre earned himself a world championship match at WrestleMania after performing a Claymore on Roman Reigns.

And the Scot went onto become the first British world champion in WWE history when he beat Brock Lesnar in Orlando.

The Rock is prices at 14/1 with fans hoping he will return to WWE with the feeling he could be at WrestleMania.

Meanwhile Tyson Fury and Conor McGregor are also listed with prices after talk of crossing over.

McGregor however is due to face Dustin Poirier the week before at UFC 257.

*Terms and conditions: New customers only. Place your FIRST bet on any sportsbook market and if it loses we will refund your stake in CASH. Max refund for this offer is £20. Only deposits made using Cards or Apple Pay will qualify for this promotion. T&Cs apply. Paddy's Rewards Club: Get a £10 free bet when you place 5x bets of £10+. T&Cs apply. 18+ Begambleaware.org