In recent years, Money In The Bank has become the traditional starting point for new programs in the post-WrestleMania world of WWE.

There is – famously – no off-season in sports entertainment and therefore no sooner has the final speck of dust settled on the biggest show of the year, plans move to the next set of storylines and feuds.

Money In The Bank represents the starting grid for those plans, with title shot-containing briefcases on the line for eight men and eight women.

Traditionally, the briefcases have been grabbed by superstars about to be given something of a push in WWE and elevated to more prominent positions and so Sunday night’s event is pretty important in terms of the current product.

We take a look at five of the key issues which will be resolved when the event rolls into Hartford at midnight on Sunday. 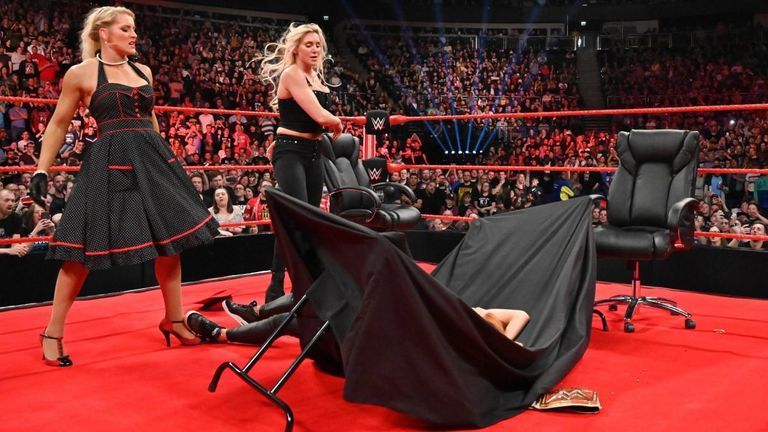 How many belts will Becky have?

Becky Lynch had her coronation as WWE’s ace female at WrestleMania, holding both singles titles aloft with the fireworks in the background as the closing image of the show.

But now the self-styled Becky Two Belts has to defend those championships, and both of them on the same night.

No superstar received a bigger crowd response than Lynch at the Raw in London this week but while she is going into the match red-hot, some clarity is needed on SmackDown which a champion Flair could provide.

That would allow Lynch to move full-time to Raw, where the women’s division is badly hindered by the exit of Ronda Rousey, the injury of Nia Jax, the absence of Sasha Banks and the new concerns over Alexa Bliss’ medical status. 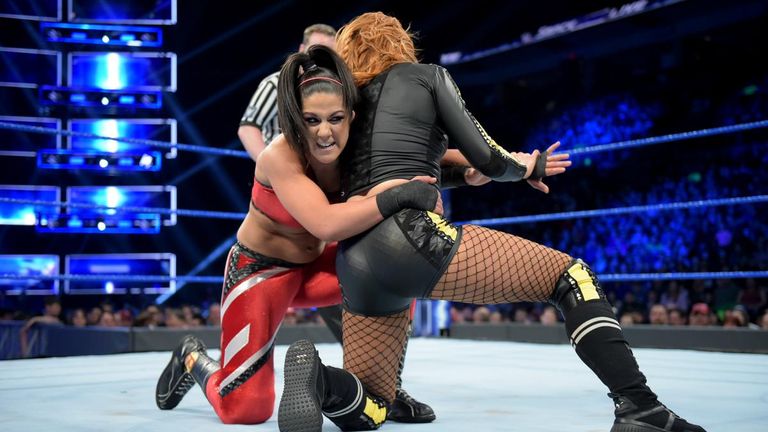 Will we see a cash-in on the night?

Last year’s women’s ladder match provided some instant drama as Alexa Bliss cashed in her contract on the night to take the Raw women’s title from Nia Jax.

That provided the pivot point to work towards a match between Bliss and Ronda Rousey at SummerSlam, where the latter finally won her first WWE title.

There does not seem an obvious choice on the men’s side, but Becky Lynch has two matches and will be suitably softened up for a potential cash-in.

With SmackDown possibly requiring a new champion to feud with Charlotte Flair, and Bayley in need of a character refresh, could the Hugger turn heel, beat an exhausted Lynch and become WWE’s first female Grand Slam champion? 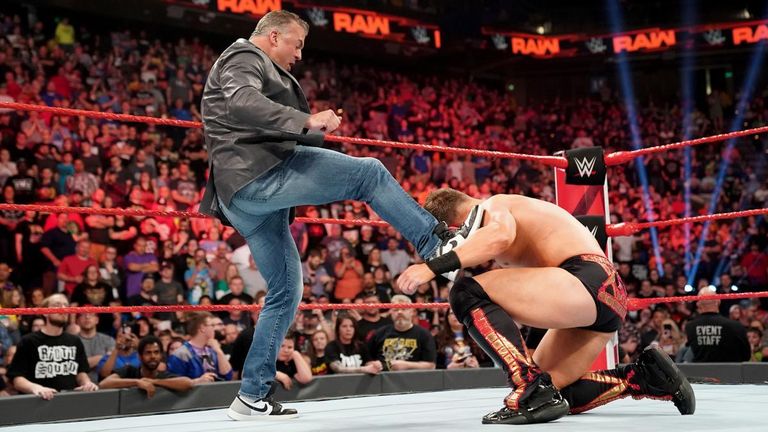 Is it time for a huge Shane McMahon spot?

Beyond the ladder matches, the Money In The Bank card is a pretty straightforward one, but there is one match which catches the eye as a potential avenue for mayhem.

Shane McMahon takes on The Miz in a steel cage match as their rivalry shows no signs of ending any time soon.

The WrestleMania clash between the two saw high spots and brutal moments aplenty, so there is no reason why a match with the pair surrounded by twisted steel should be any different. 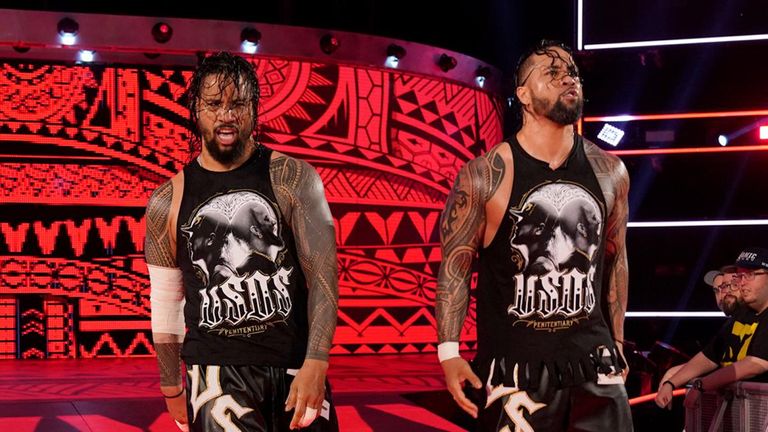 Can The Usos take the SmackDown belts to Raw?

In what is probably the most confusing match on the card, a Raw tag team – The Usos – challenge for the SmackDown tag titles against champions Daniel Bryan and Rowan.

It is the latest example of the ‘wild card rule’ being in full effect in WWE, a concept which seems to have generated more questions than answers.

So if the twins win, can the blue belts appear on the red brand? Or is this the easiest match to predict, because they can’t? 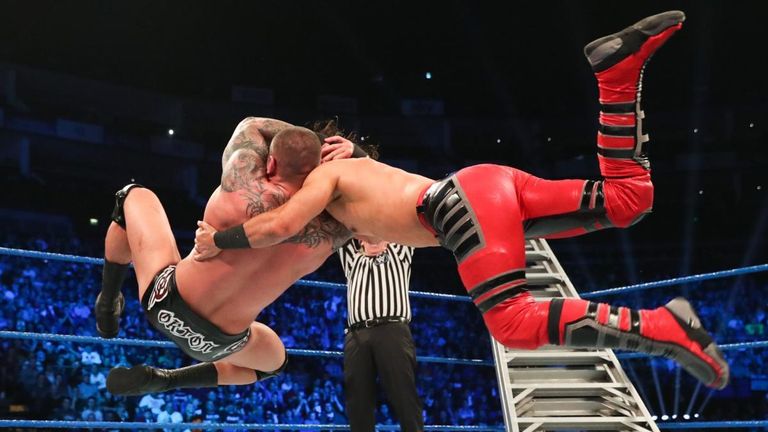 There was almost nothing to suggest in the latest episode of the Firefly Fun House that Bray Wyatt will take the character out of said fun house and into the ring any time soon.