TRIPLE H had doubts over CM Punk as he believed his a**e was “too big and too soft”.

Wrestling icon HHH and the Straight Edge Superstar famously feuded in and out of the ring before Punk swapped the ring for the octagon, signing for the UFC in 2014. 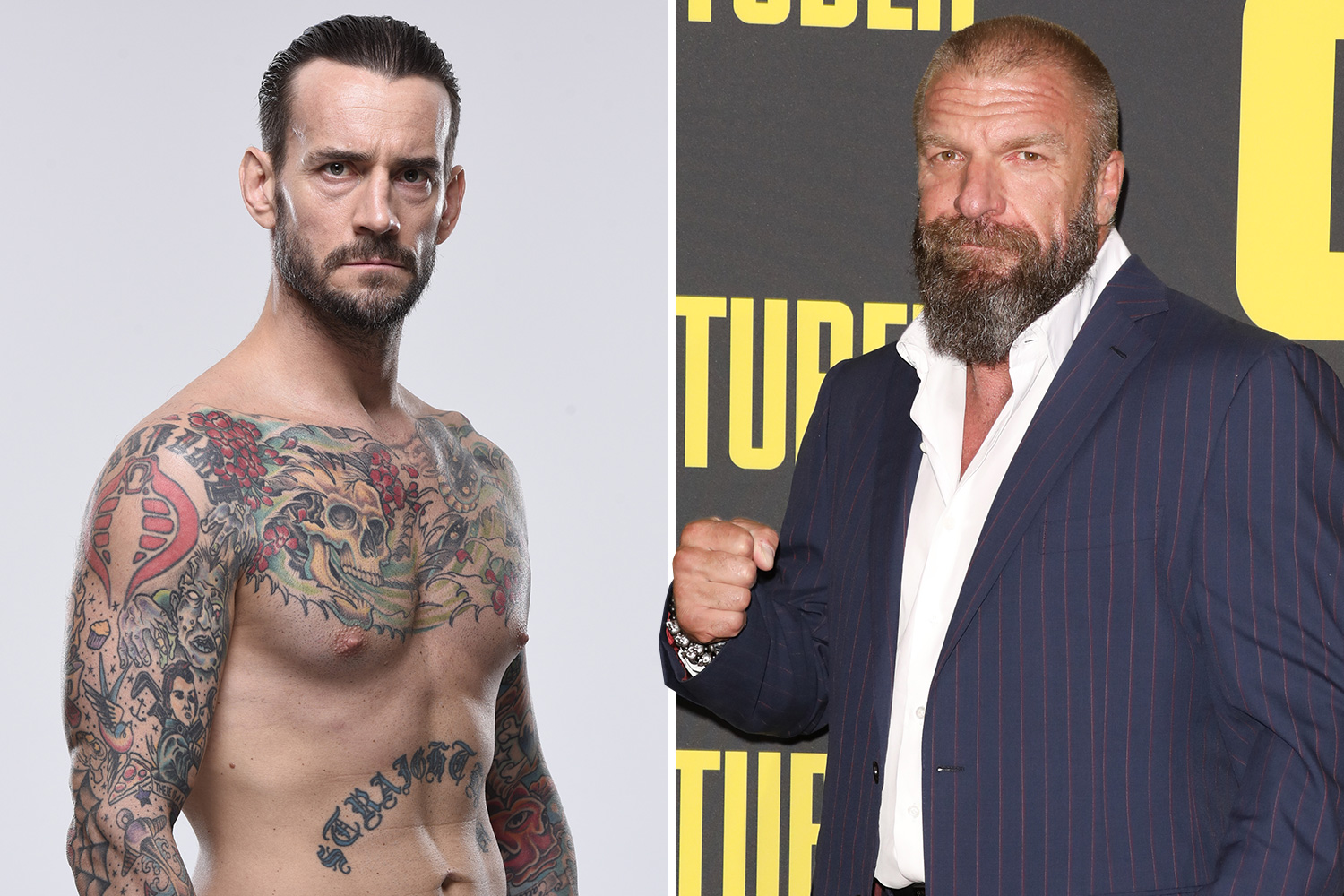 But ex-RAW and SmackDown commentator Jim Ross revealed on his podcast that Triple H first had fears over his rival because of his backside.

But JR defended Punk for the shape he was in, insisting it gave the American “uniqueness” compared to the rest of the jacked-up roster.

“Wait a minute, where are we here? What are we doing? The crowd is telling you, this guy’s over.

“He’s not gonna look the same because he’s not the same, and if all you’re gonna do is put out androids that all look alike, then what the hell do ya got?

Ross revealed Punk “plowed through” criticism coming his way, and went on to be a five-time WWE world champion.

“I think that the consensus was, ‘This guy may not be in great shape because he looks soft.’

“And I’m saying that his softness as far as his a**e is concerned — his a**e issue, which is a non-issue, in my view — is basically based on the fact that the perception was, he had an oversized, soft a**e , silly as it sounds.

“It’s so absurd, it doesn’t make any sense. And I swear to God, folks, I’m not making this up.

“But that was the whole deal. And finally, through hell and high water, he plowed through this bulls**t and became the star that he is.”