The 54-year-old Hall of Famer made a surprise comeback on Monday Night Raw to tell the WWE Champion that ‘I’m next’. 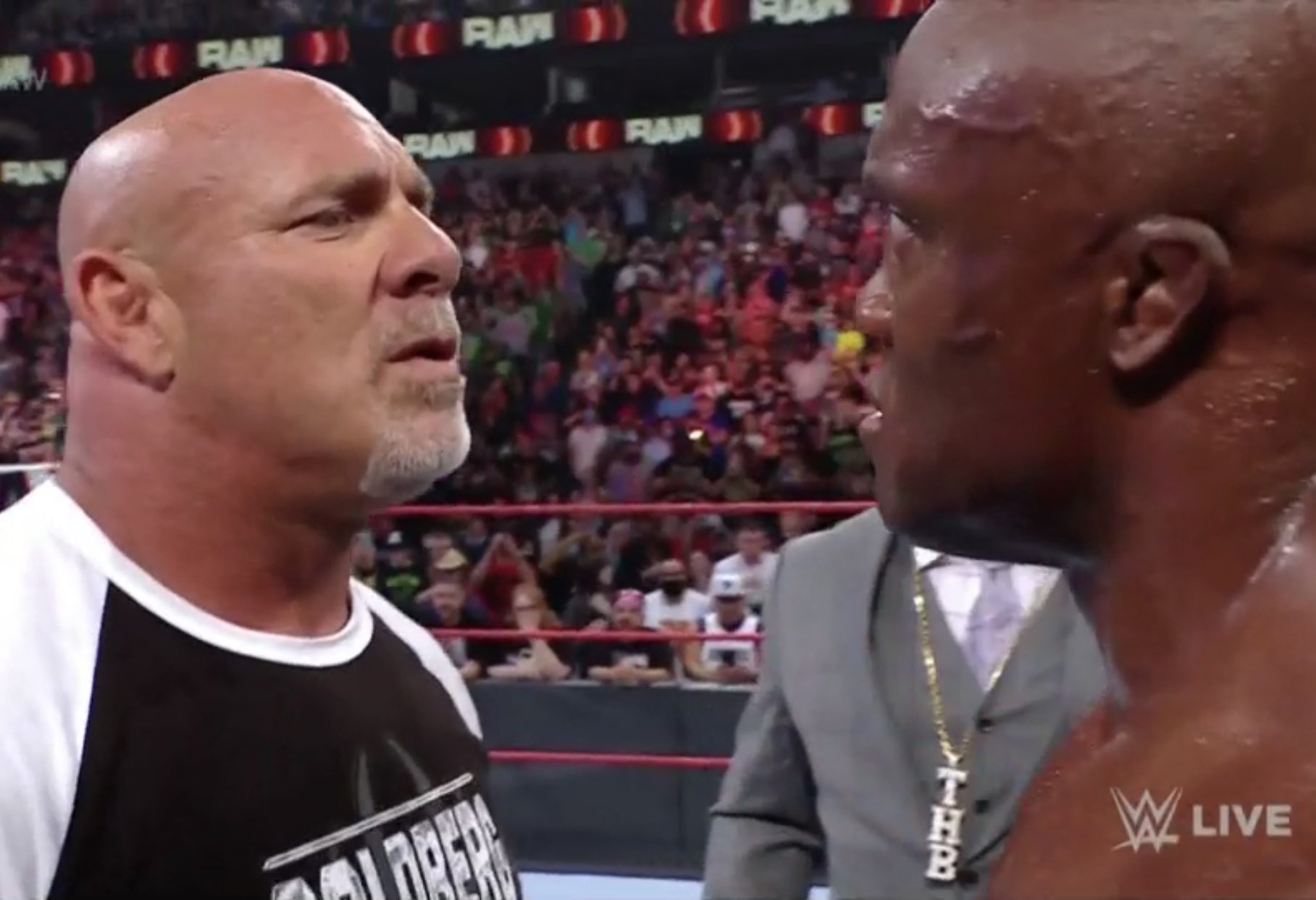 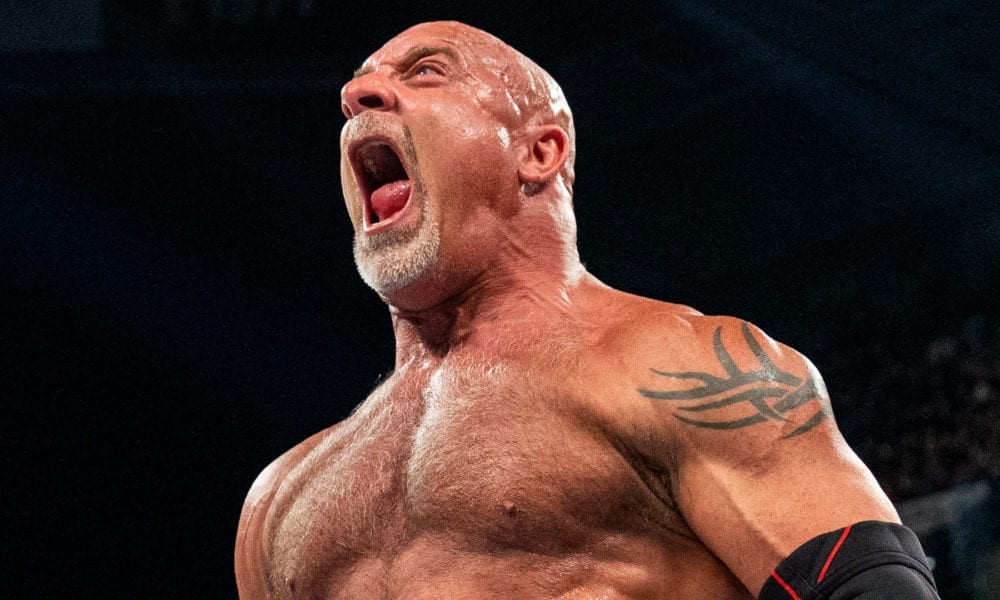 It was the first time the veteran has been in the ring since the Royal Rumble in January.

Champion Lashley had defended his belt against Kofi Kingston at Sunday’s Money in the Bank pay-per-view.

He followed that up by beating Keith Lee on Raw.

But the title holder looked shocked as Goldberg’s music cut short his celebrations and the WCW icon marched down to the ring.

The two behemoths went face-to-face for a stare down before Goldberg laughed in Lashley’s face and told him he wanted a shot next.

That confrontation appears to have set the stage for a WWE Championship match between the two at next month’s SummerSlam.

The extravaganza will take place at Allegiant Stadium in Las Vegas on 21 August.

Goldberg came out of retirement to return to WWE in 2017 but he has wrestled just a handful of times since, receiving fierce criticism for the quality of those performances plus the huge paydays he has received.

Despite only being part-time, he is believed to have received a seven figure fee for his two previous appearances in Saudi.

The first was in June 2019 when Goldberg lost to The Undertaker at Super ShowDown in a disastrous bout that was full of botches.

He nearly inflicted serious injury on ‘The Deadman’ with a failed Jackhammer attempt while he also suffered a concussion.

Fans were furious afterwards, and that anger intensified when he squashed the hugely-popular ‘The Fiend’ Bray Wyatt at Super ShowDown back in February to become Universal champ.

He was then due to face Roman Reigns at ‘Mania before the Big Dog withdrew from the show and was replaced by Strowman, who beat Goldberg lightning quick.

WCW legend Goldberg was believed to have retired after his disappointing recent outings, but he smashed that theory by revealing he is under contract with WWE until 2023.