DWAYNE ‘The Rock’ Johnson has hailed The Undertaker for helping him in WWE after ‘a handful of guys’ tried to hold him down.

The 48-year-old was one of the main men in WWE’s infamous Attitude Era before he embarked on his hugely-successful Hollywood career. 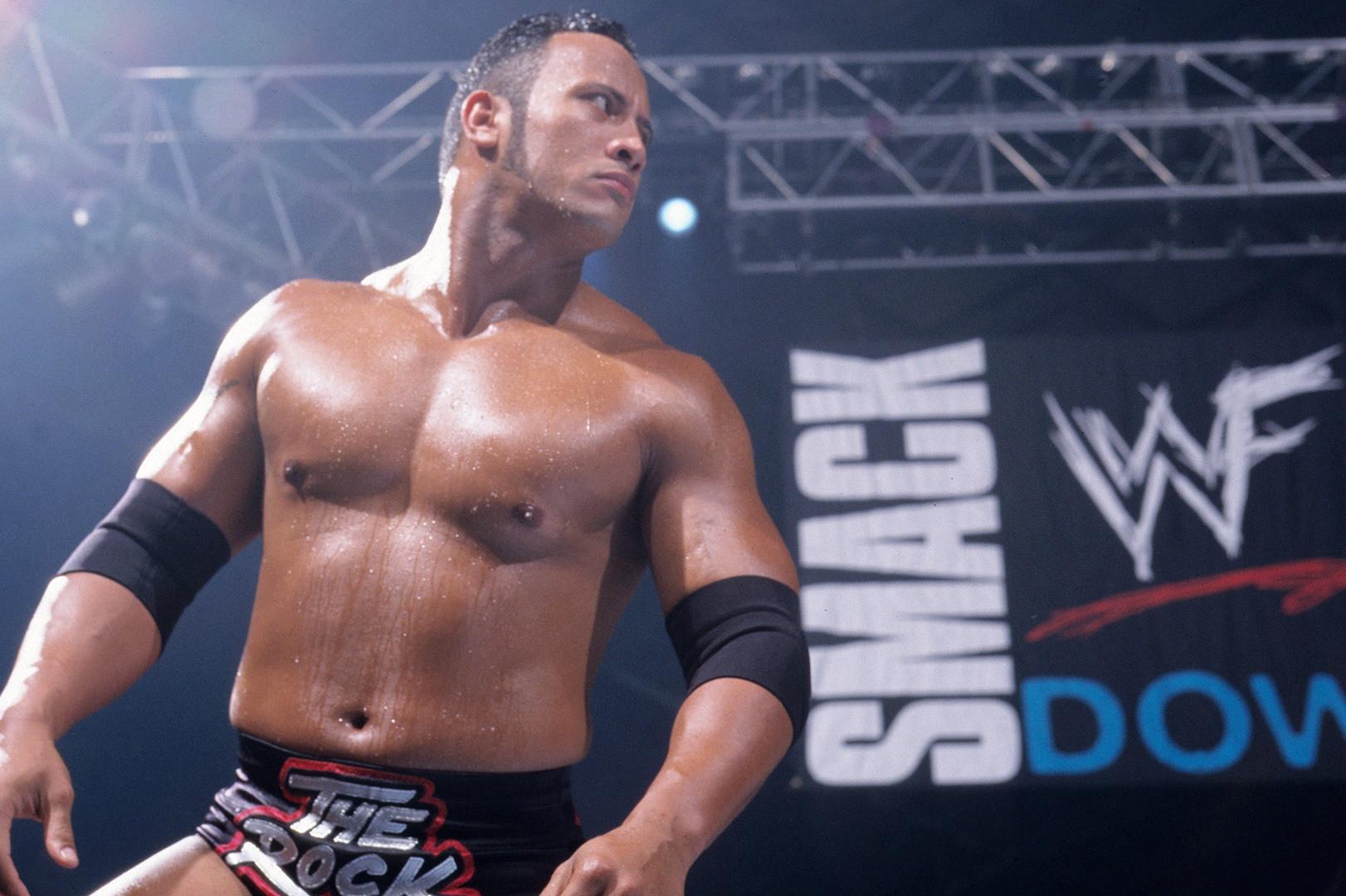 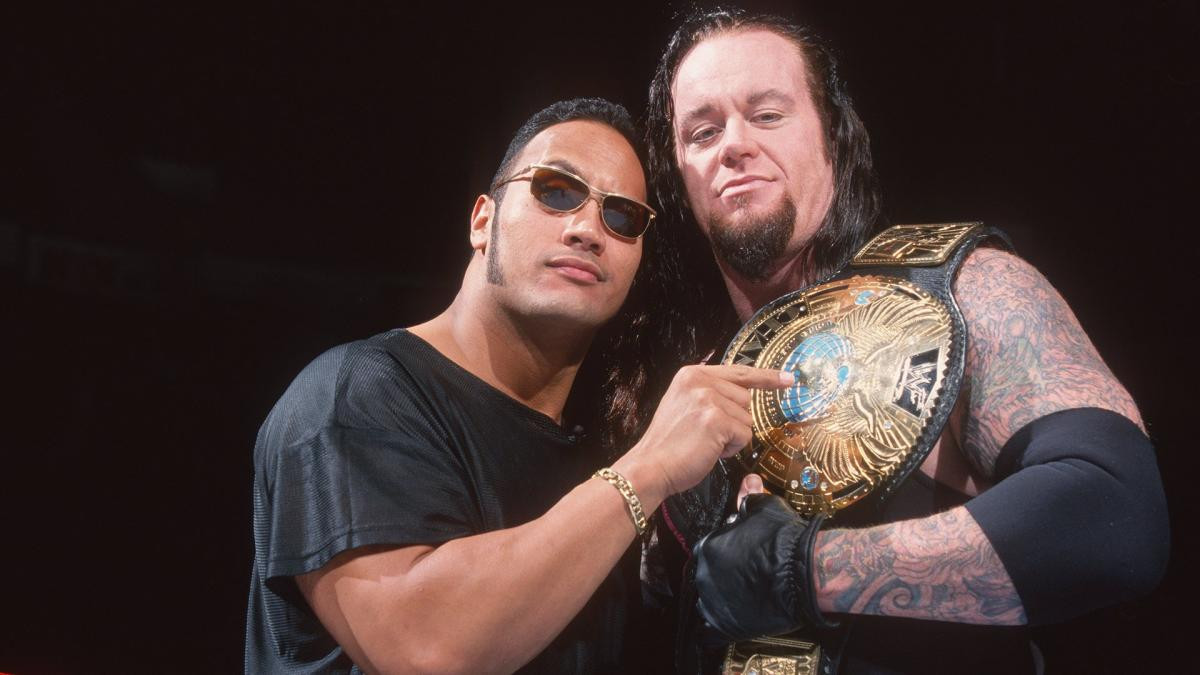 Now he has paid tribute to the Dead Man. real name is Mark Calaway, for helping him develop in the wrestling world despite others attempting to stop his momentum.

“One of the important things that I wanna say about The Undertaker – this is stuff I’ve never shared, but I do wanna share it because it’s important.

“When I started to make the move and word started to get around that the office was priming me for a WWE Championship run, there were a handful of guys in the business at that time, they did everything they could to stop that run from happening.

“Undertaker was one of those guys who was always so steady, telling me ‘Don’t worry about it, kid. You just got out, you keep doing your thing, you have a hell of a future.’”

Johnson continued: “Taker there to support him meant a lot, and he praised the iconic superstar’s passion for the pro wrestling world.

“I always appreciate that about Mark, because it spoke volumes about his integrity and love for the business. I’ll always be grateful for that.”

The Great One became one of the most recognisable faces on the planet during the WWE Attitude Era days in the 1990s.

Then followed a successful switch to the silver screen that led to him becoming the highest-earning actor in Hollywood.

He last competed in a six-second impromptu WWE match against Erick Rowan at WrestleMania 32 in what looked likely to be his last-ever bout.

Johnson announced that he had quietly retired from wrestling last summer but has been recently linked with a return to face family member Roman Reigns. 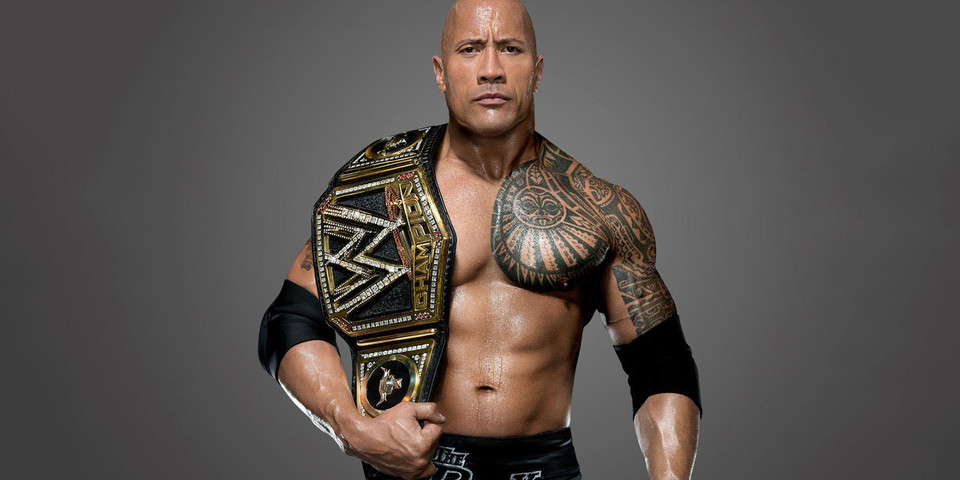