WOMEN'S SUPER LEAGUE stars have teamed up with Elle and Nike to unveil three limited edition magazine covers and a bespoke film ahead of Euro 2022.

The campaign is to celebrate this year's UEFA Women's Euros and "recognise people driving change both on and off the pitch." 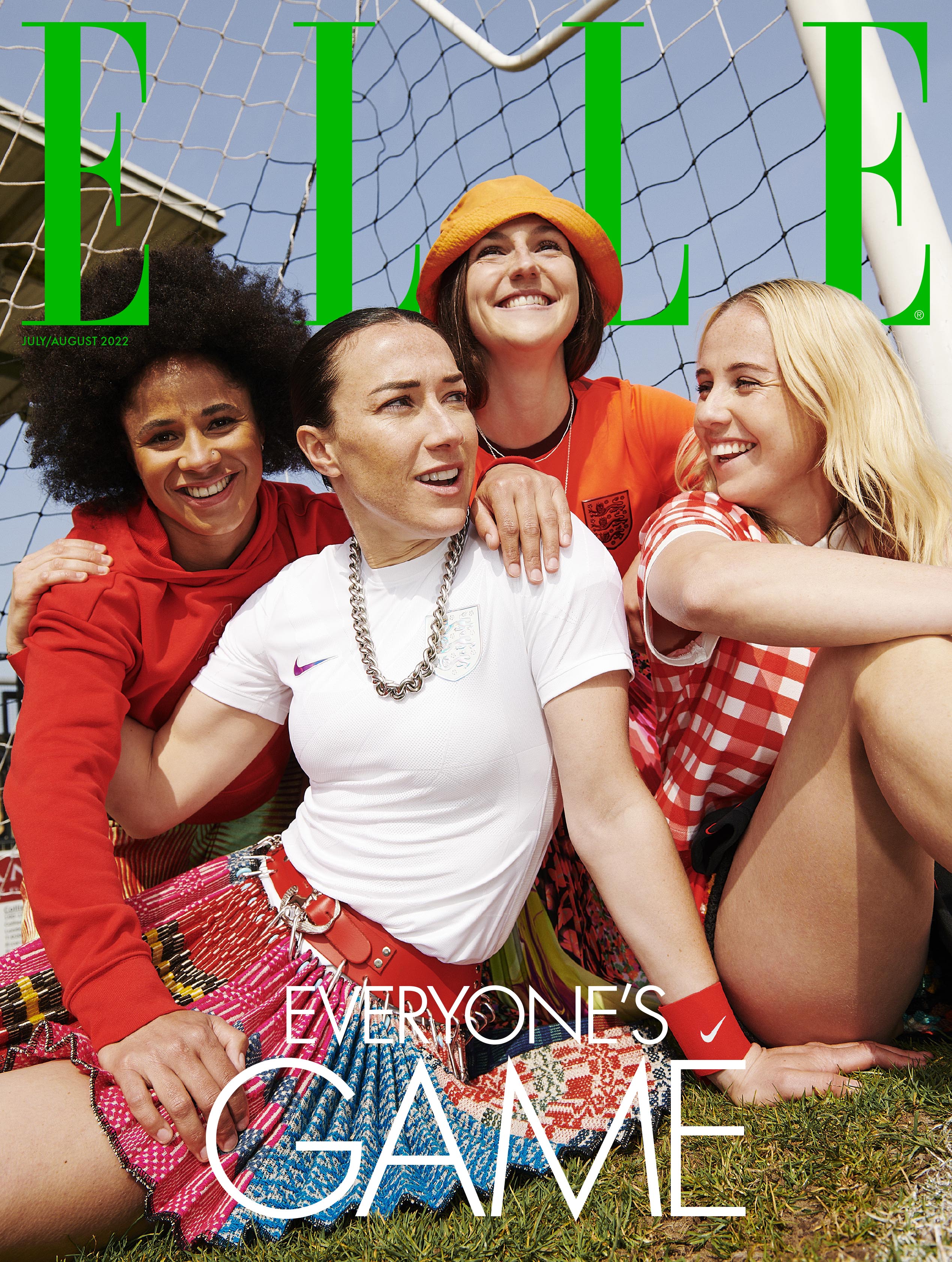 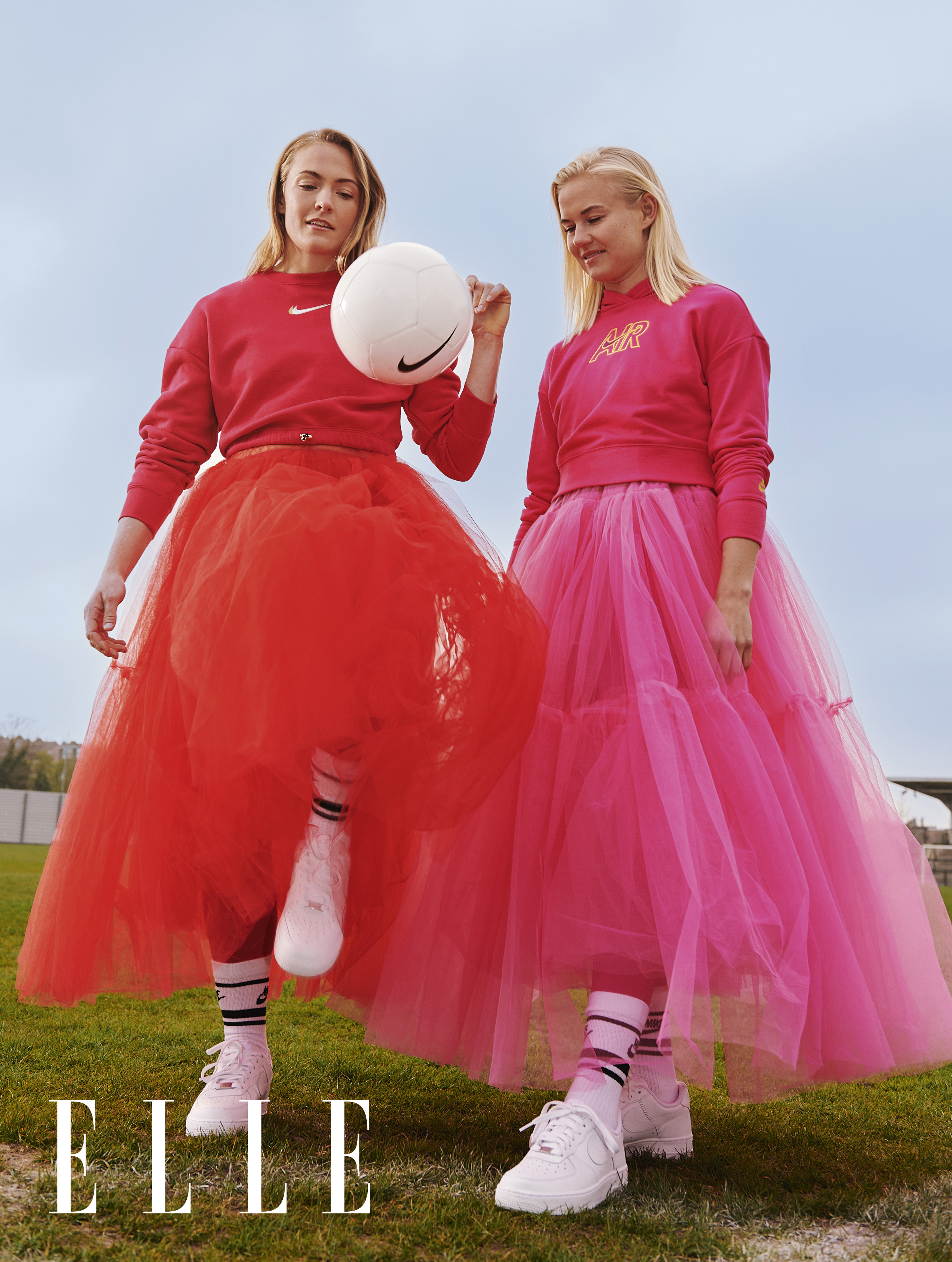 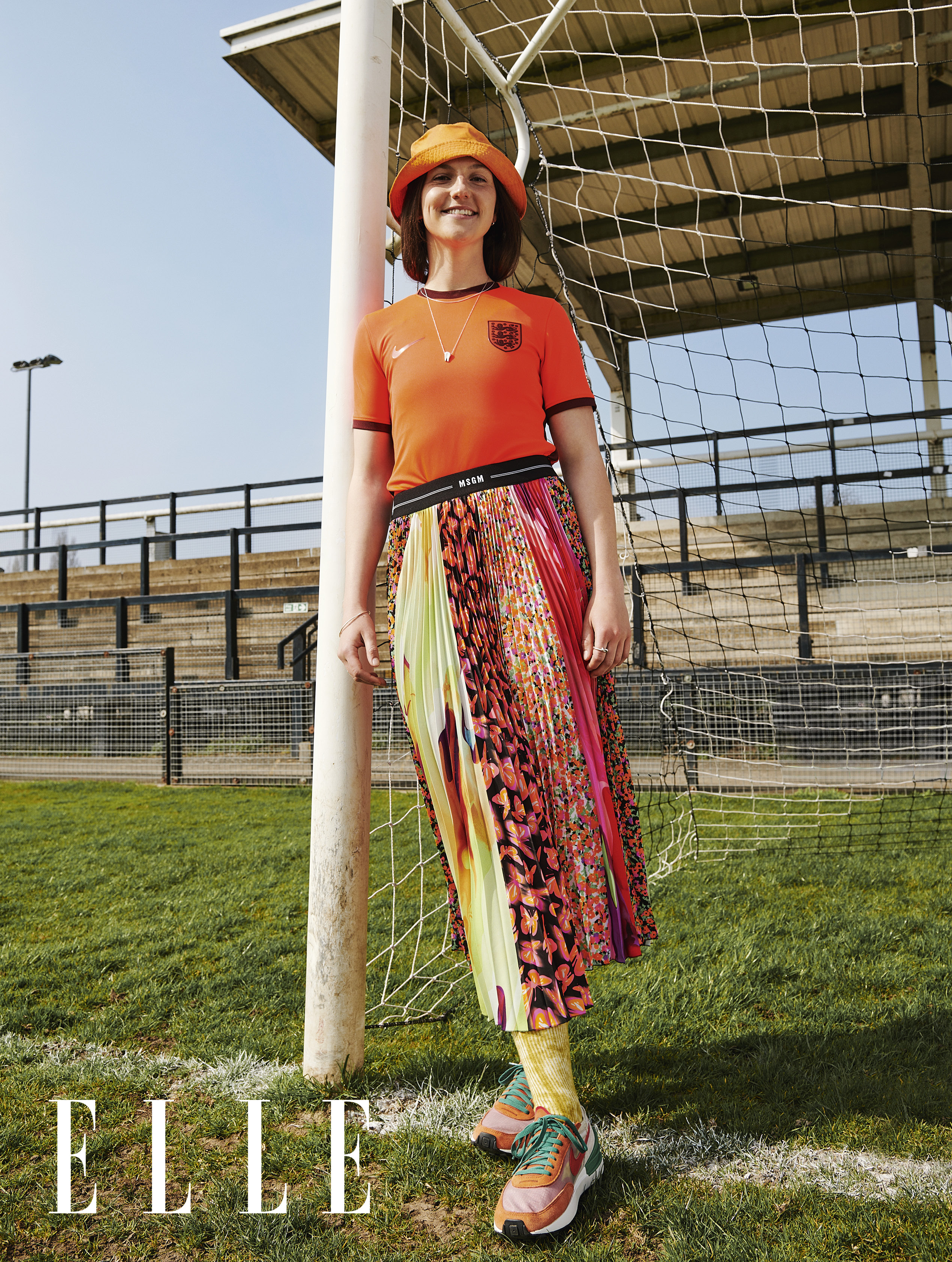 In the photoshoot England stars Lucy Bronze, Demi Stokes, Lotte Wubben-Moy and Beth Mead showcase the new England kit, which will be worn during the tournament.

Denmark captain, Pernille Harder and Sweden defender, Magdalena Eriksson who both play for Chelsea, also feature in the campaign in bright Nike gear.

The limited-edition issues will be distributed on newsstands, at the first England game at Old Trafford on 6 July and in selected Nike stores including Nike Town London (Oxford Street).

A mural and billboard of one of the ELLE UK covers will also be unveiled on Camden High Street in London.

England will commence their bid to win the Euros on home soil on July 6 with an opening game against Austria at Old Trafford.

They will then face Norway at the Amex on July 11 before a clash with Northern Ireland at St Mary’s on July 15. 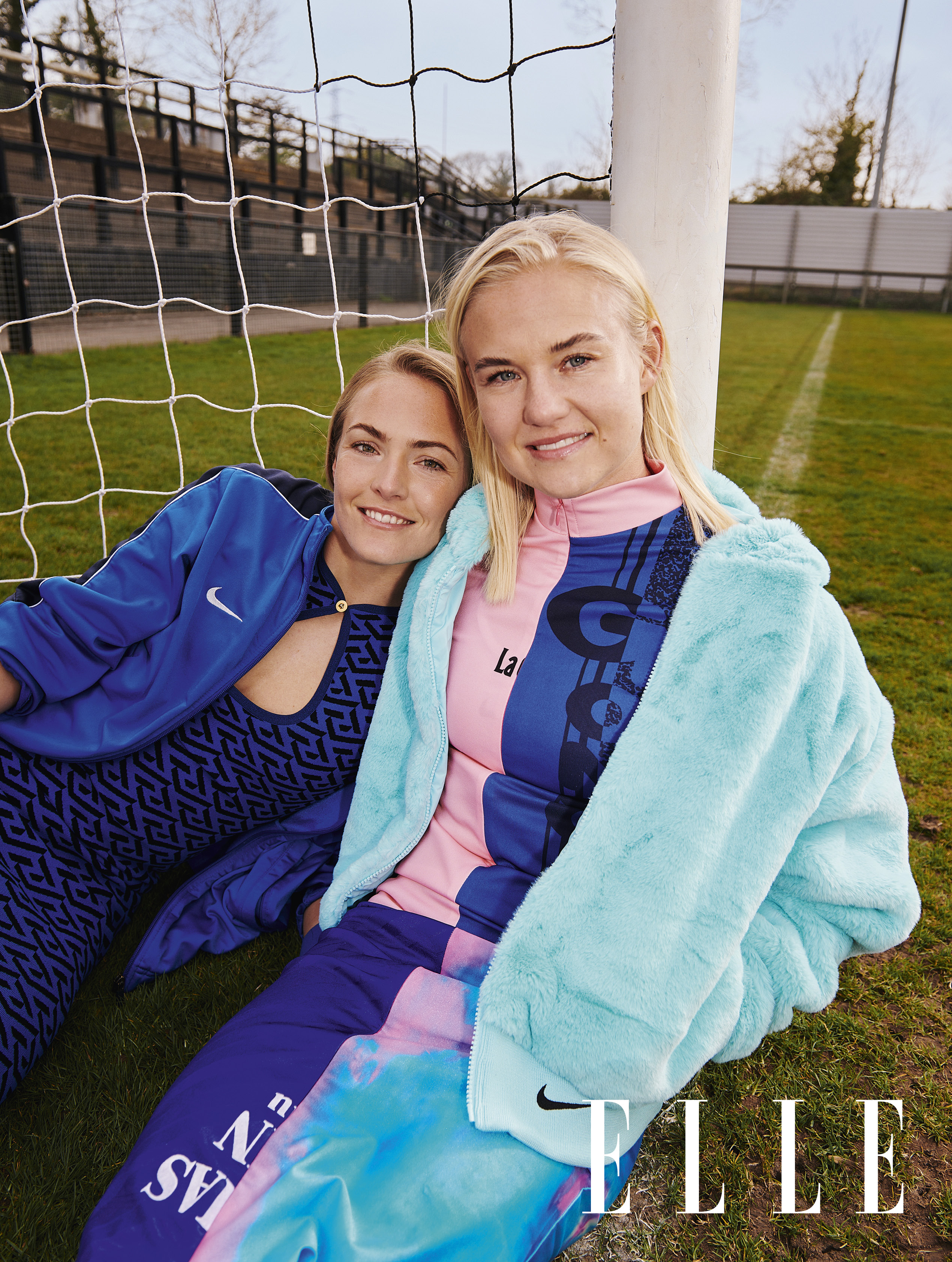 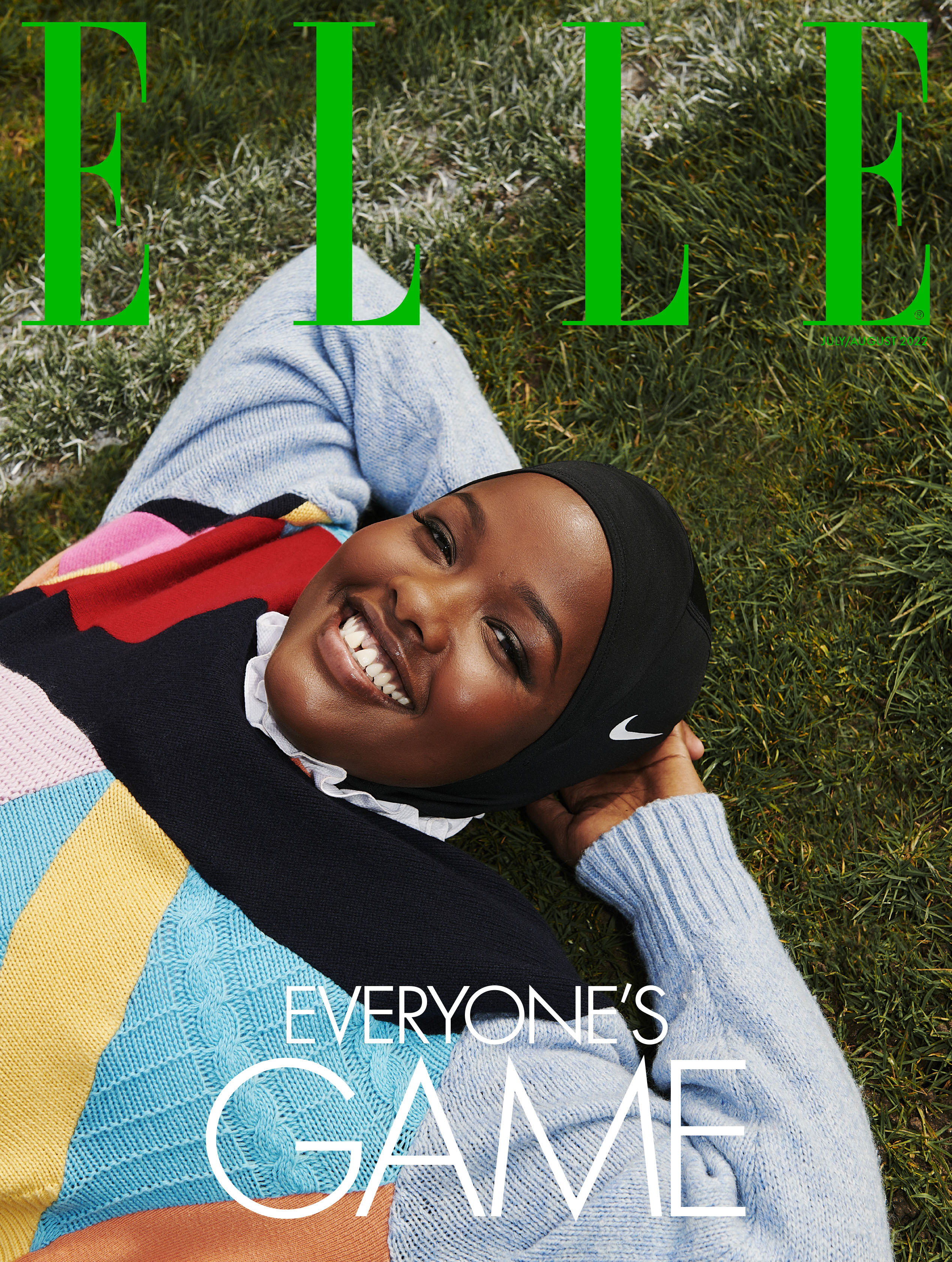 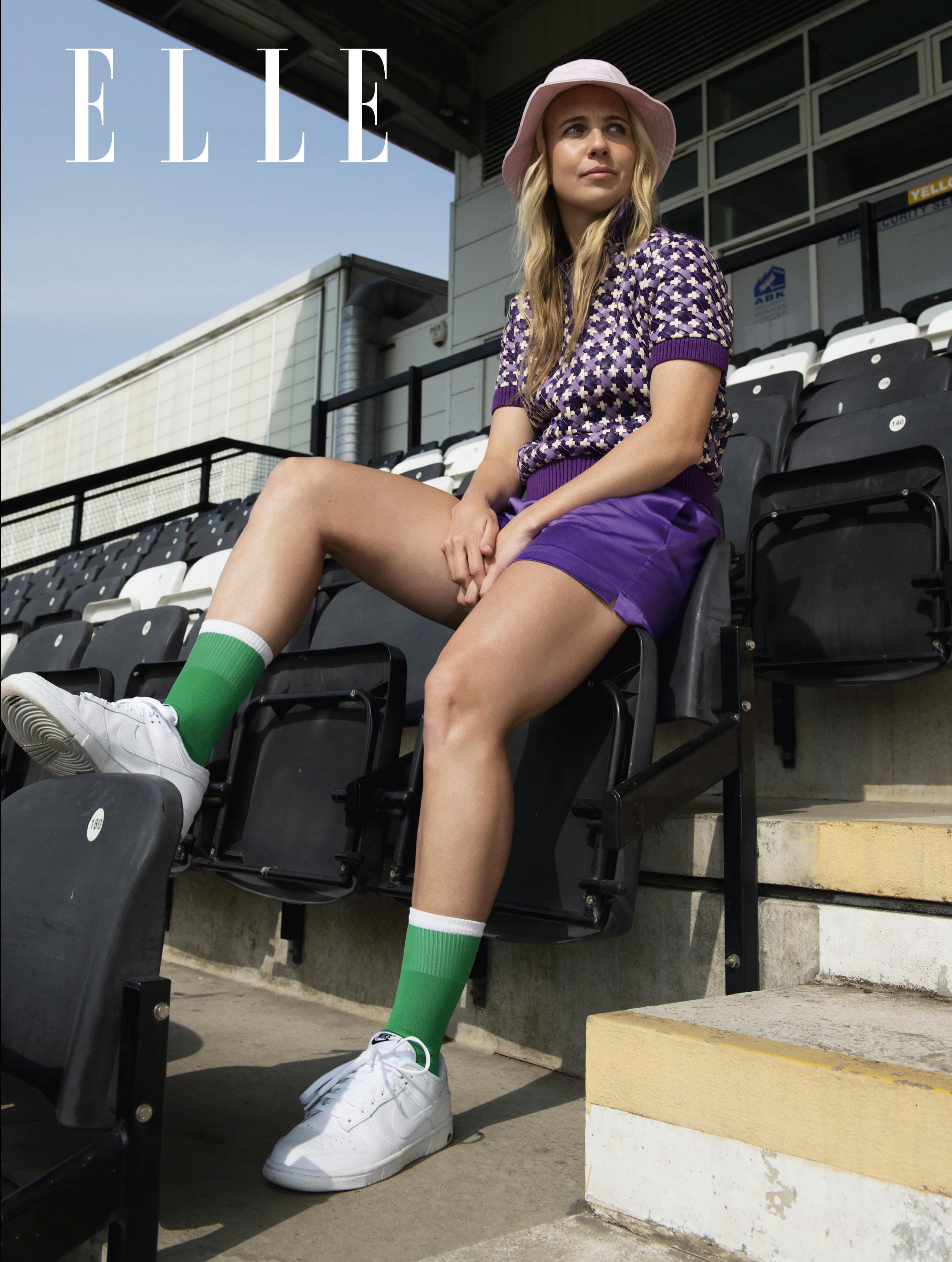 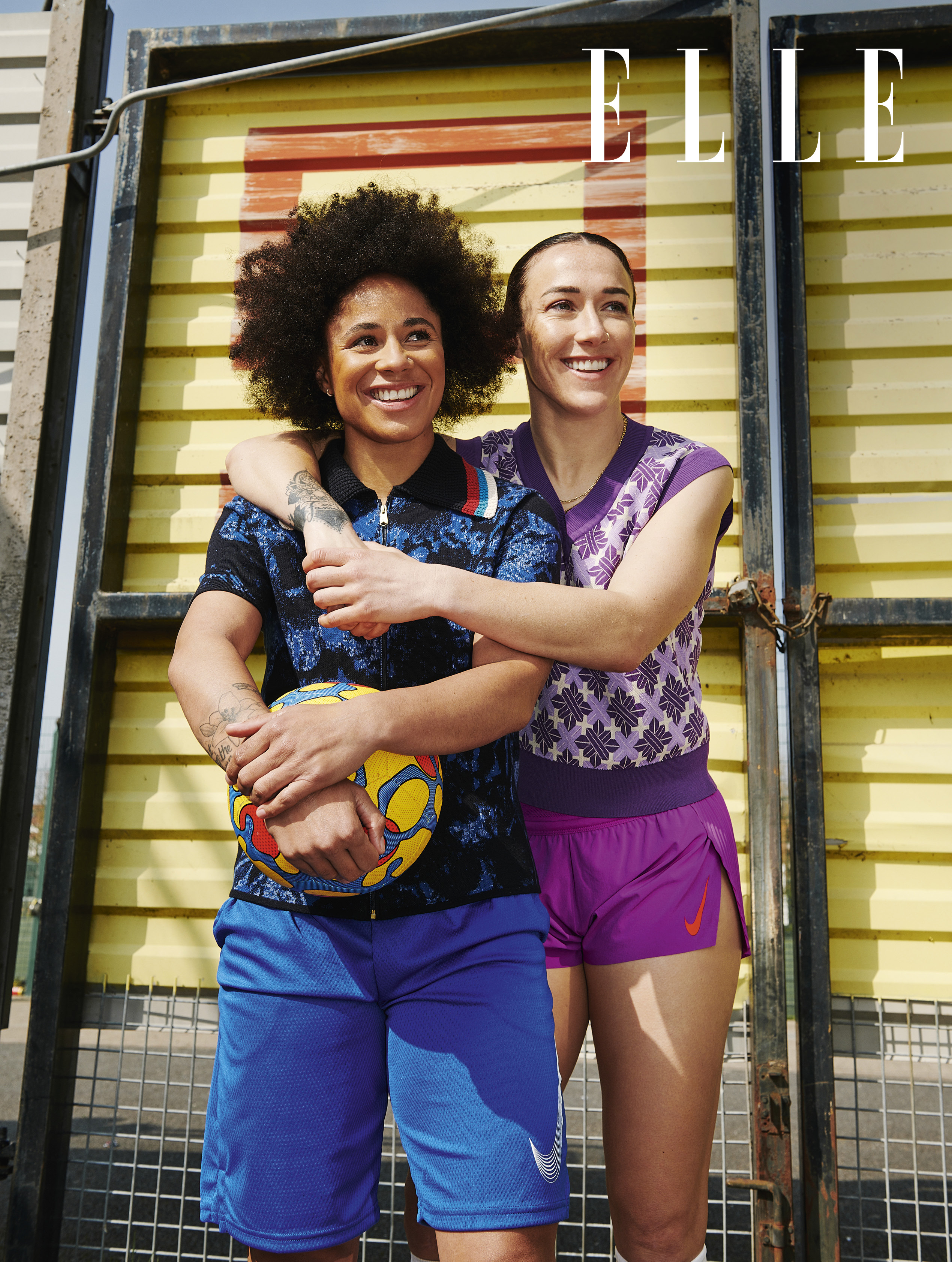 The Women's Euro 2022 final looks set to break the 58-year record attendance at a European Championships showpiece – including men's matches.

The Netherlands-born Lionesses chief will be absent from her side’s training camp this week.