The rapid Wolves winger, 25, is regularly spotted lathering his arms in the stuff just before kick-off. 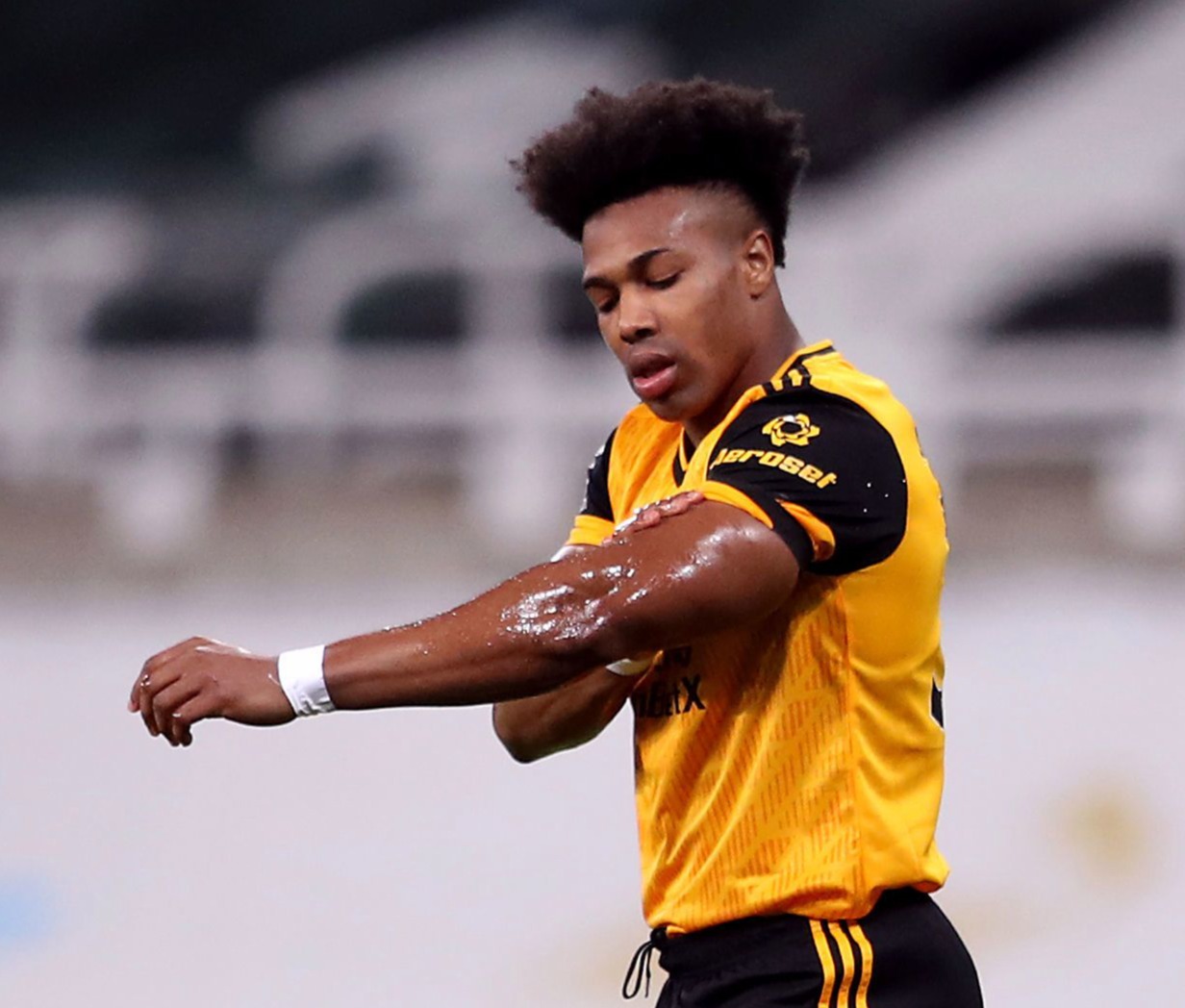 SunSport revealed last August the reason was to make it more difficult for opponents to get a grip when trying to grab him and slow the Spaniard down.

It was a genius idea from the Molineux medical department, especially after the ex-Barcelona man struggled with the aftereffects of a dislocated shoulder.

Speaking ahead of Tuesday's trip to runaway leaders Manchester City, Santo confirmed the SunSport story was spot on.

He said: "It was not my idea, but I thought it was honestly a fantastic idea by the medical department because it came from the injury that he had with his shoulder.

“That was caused basically because of holding of his arm and creating this strong impact on his shoulder and he got injured from that.

"He becomes more slippery, so we get the advantage of his speed and talent.

"It was an option to avoid it, and from then on, he’s kept on doing it and it’s good."

Traore is widely considered one of the best athletes in world football with his muscular physique and lightning pace.

He clocked an incredible 23.48mph on the final day of last season against Chelsea.

And on popular video game FIFA 21, he is matched only by Kylian Mbappe and Alphonso Davies as the quickest players with a 96 speed rating.

A Wolves insider told SunSport last summer: “It’s something we’ve had to do to protect Adama.

“Defenders are so worried about him getting away from them with his pace they were reaching out and tugging at his arm.

“That was causing the shoulder to pop out during games.

"Lubricating his arms makes it harder for opponents to grab him and helps prevent further damage.”

Traore has been playing through the pain barrier for the last year due to injury while his last Premier League goal came in December 2019 – with just one apiece in the Europa League and FA Cup since.

But it was David De Gea left writhing in pain after the goalkeeper's compatriot jogged into him during December's clash between Manchester United and Wolves. 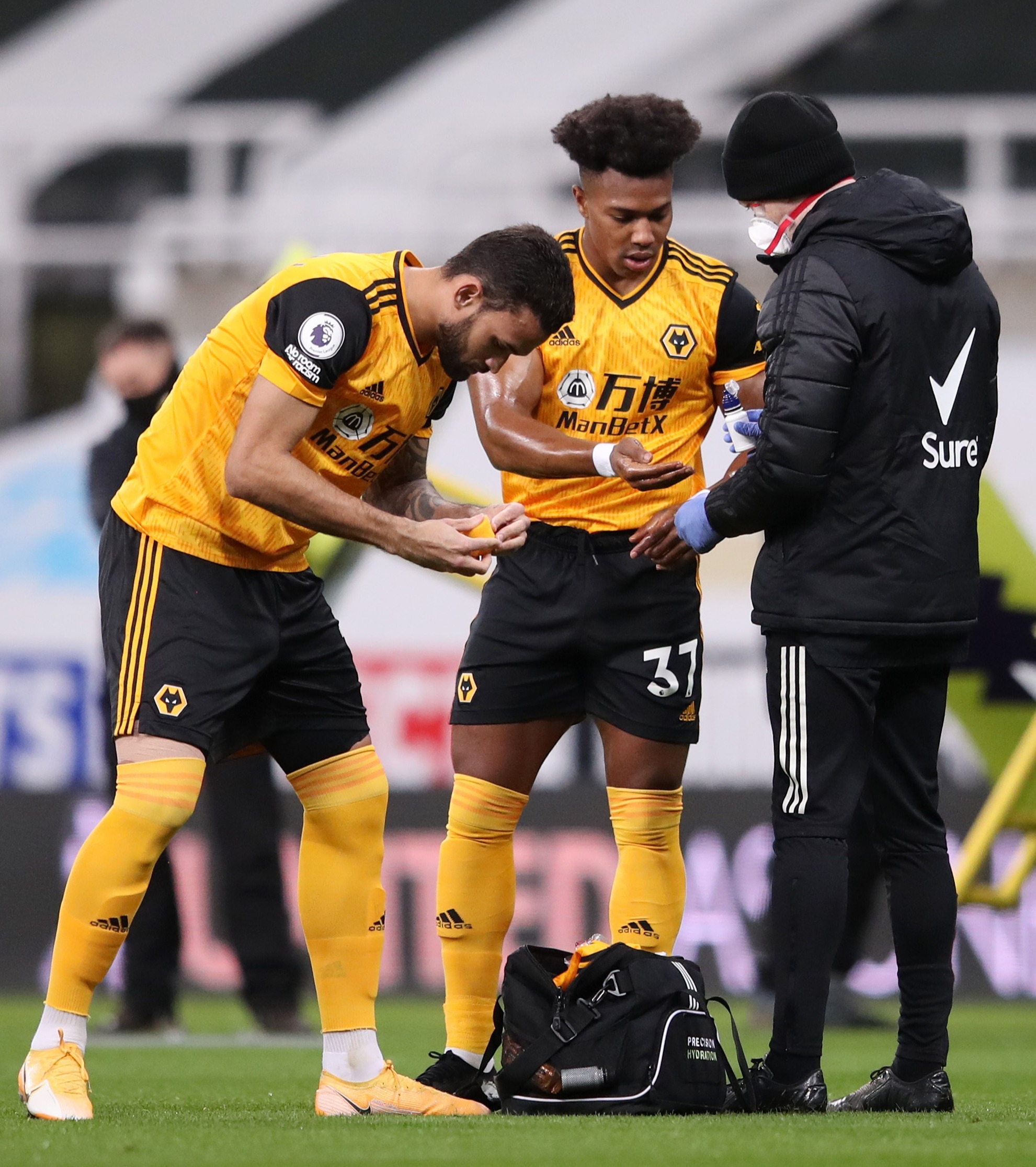 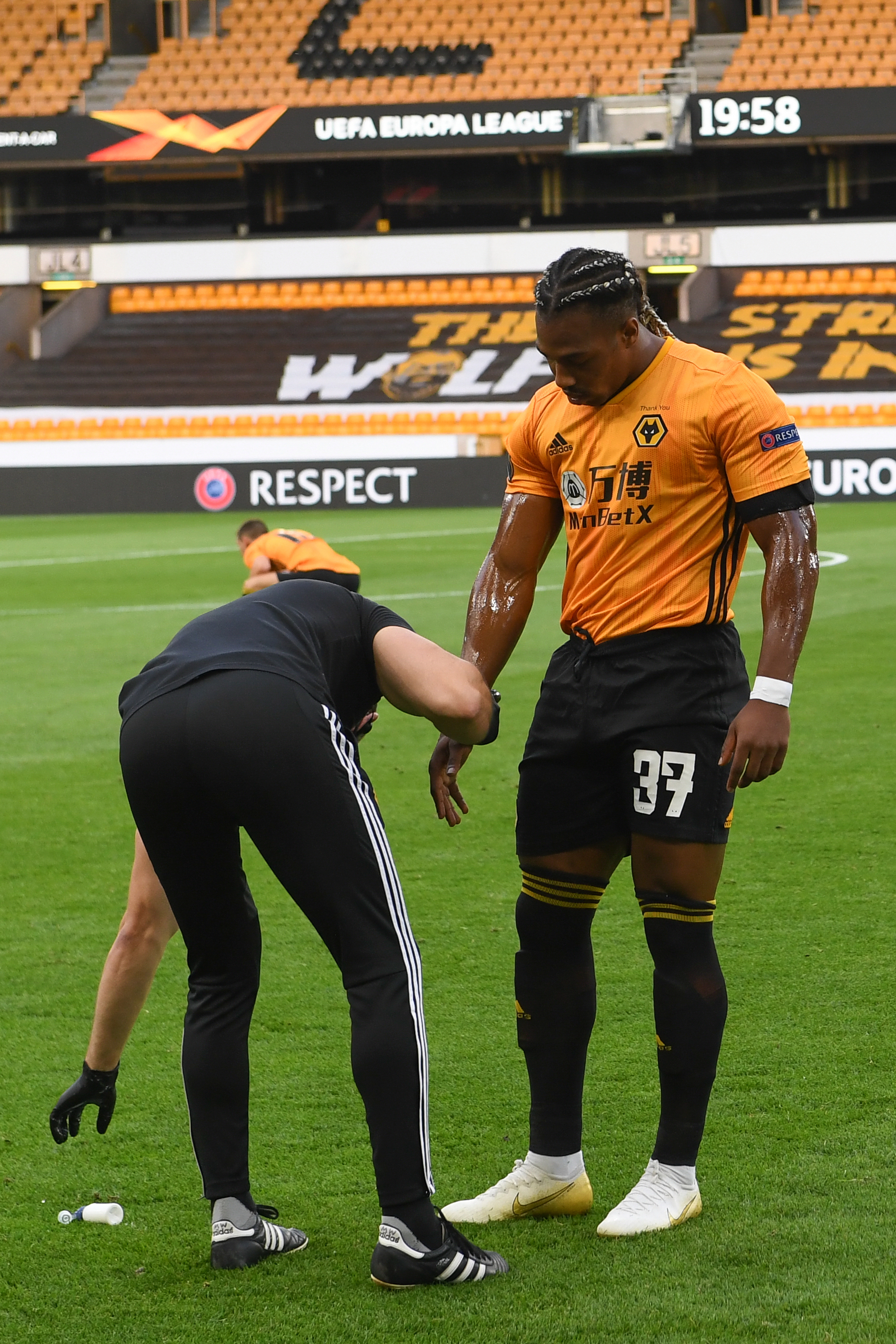