WOLVES are set to smash their transfer record with the £35.6million signing of Porto striker Fabio Silva.

The 18-year-old is set to ink a five-year deal to further expand the Portuguese contingent at Molineux. 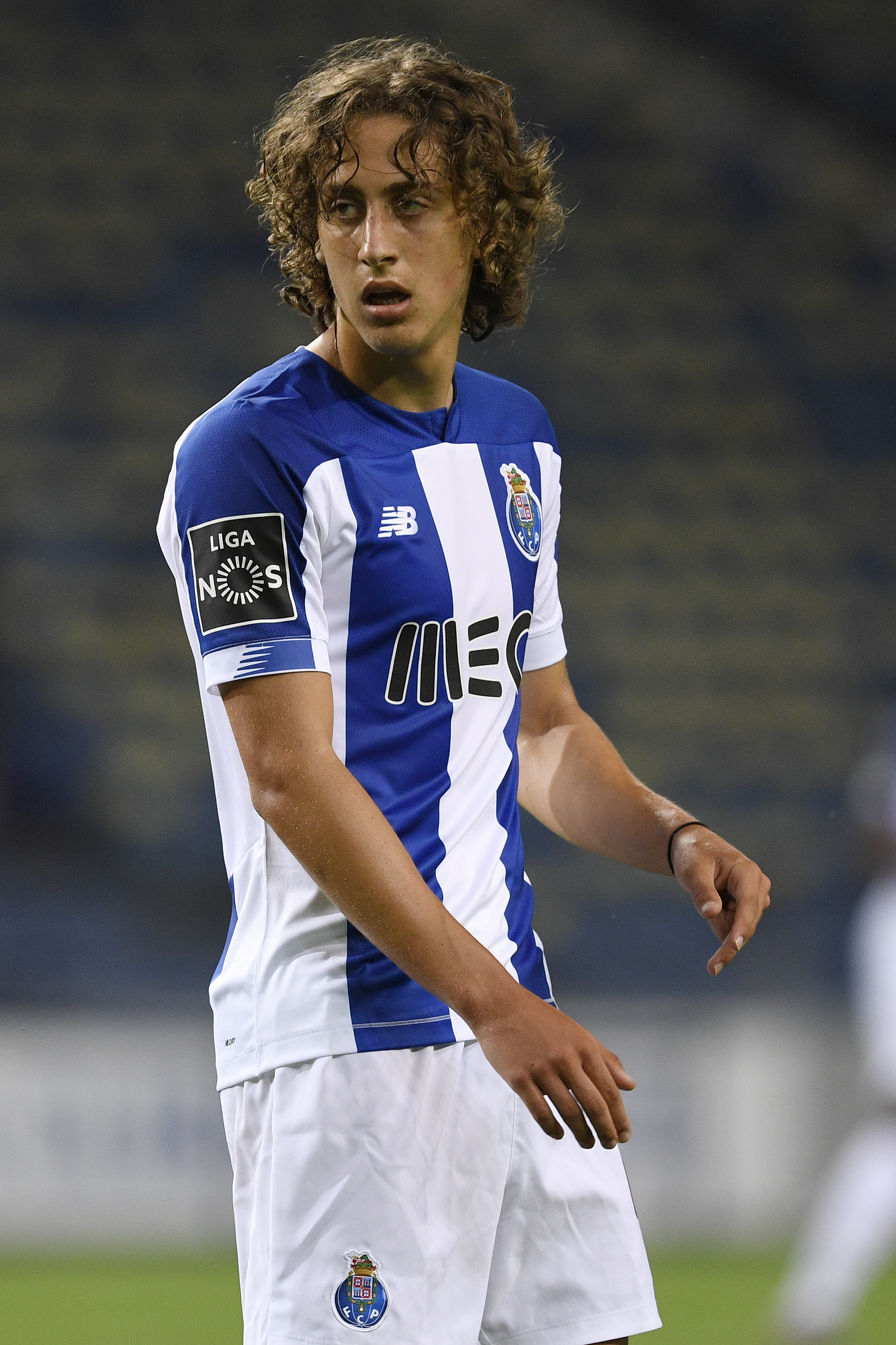 The forward arrives less than a year after renewing his contract at the Estadio Dragao that gave him a mega £112m buy out clause.

Yet Wolves have been able to swoop with a much lower offer following the financial uncertainty caused by the coronavirus pandemic.

Silva became the youngest Porto player when he made his first team debut last year aged 17 years and 22 days.

He also broke current Wolves ace Ruben Neves' record for the youngest starlet to feature for the Portuguese giants in European competition.

As first reported in Portugal, Silva and his father, Jorge, arrived in Wolverhampton on Friday and met with club officials including executive chairman Jeff Shi.

He arrives with a glowing reputation in his homeland, despite scoring just three goals in 24 appearances last season.

Wolves will hope to announce the deal this weekend before turning their attention to Atletico Madrid star Thomas Lemar.

SunSport previously reported that the Midlanders are set to rival Porto and Everton for the 24-year-old former Arsenal target.