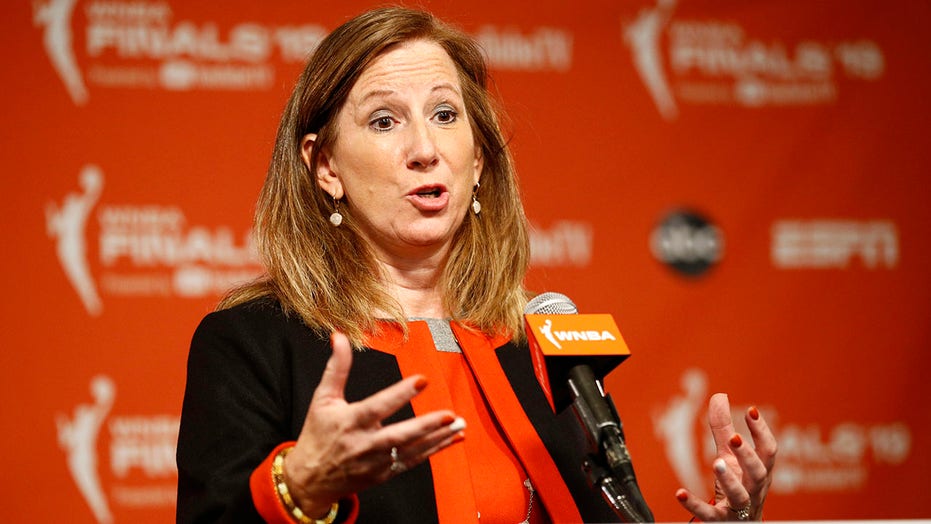 Prior to their game on Wednesday night, the Mystics showed up to the arena wearing shirts that spelled out Jacob Blake's name on the front, and had seven bullet holes on the back, to symbolize the seven times he was shot by Kenosha, Wis., police on Sunday.

In Bradenton, Fla., the Mystics were set to play Atlanta, Minnesota was going to face Los Angeles, and Connecticut was going to meet Phoenix. Players from the Mystics, Dream, Sparks and Lynx were talking on the court for about an hour deciding whether to play or not. The decision was announced shortly before the expected 7 p.m. ET tip for the Mystics and Dream.

All four teams took a knee at center court right before leaving the court.

Atlanta Dream player Elizabeth Williams read a statement on ESPN saying that the “consensus is not to play in tonight’s games. We stand in solidarity with our brothers in the NBA.”

The decision for the WNBA to postpone its games came after the Milwaukee Bucks opted to boycott Game 5 of their series against the Orlando Magic. Bucks guard George Hill told The Undefeated that "We’re tired of the killings and the injustice.”

Shortly after the Bucks' decision, reports came out that players on both the Houston Rockets and Oklahoma City Thunder were planning to boycott Game 5 game of their Western Conference series, and ESPN reported that the Los Angeles Lakers were going to have a team meeting to discuss boycotting their matchup against the Portland Trail Blazers later on Wednesday night.

The NBA and NBPA confirmed that all three games are now officially canceled. They put out a joint statement saying that games will not be played due to boycotting.

"The NBA and the National Basketball Players Association today announced that in light of the Milwaukee Bucks’ decision to not take the floor today for Game 5 against the Orlando Magic, today’s three games – Bucks vs. Magic, Houston Rockets vs. Oklahoma City Thunder and Los Angeles Lakers vs. Portland Trail Blazers – have been postponed.  Game 5 of each series will be rescheduled," the statement read. 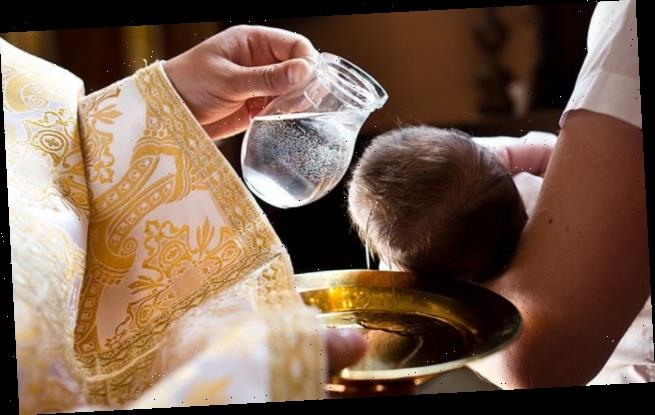