GEORGINIO WIJNALDUM has insisted his rumoured move to Barcelona was never likely to happen.

The LaLiga giants were heavily linked with Wijnaldum throughout the transfer window but he stayed put at Liverpool. 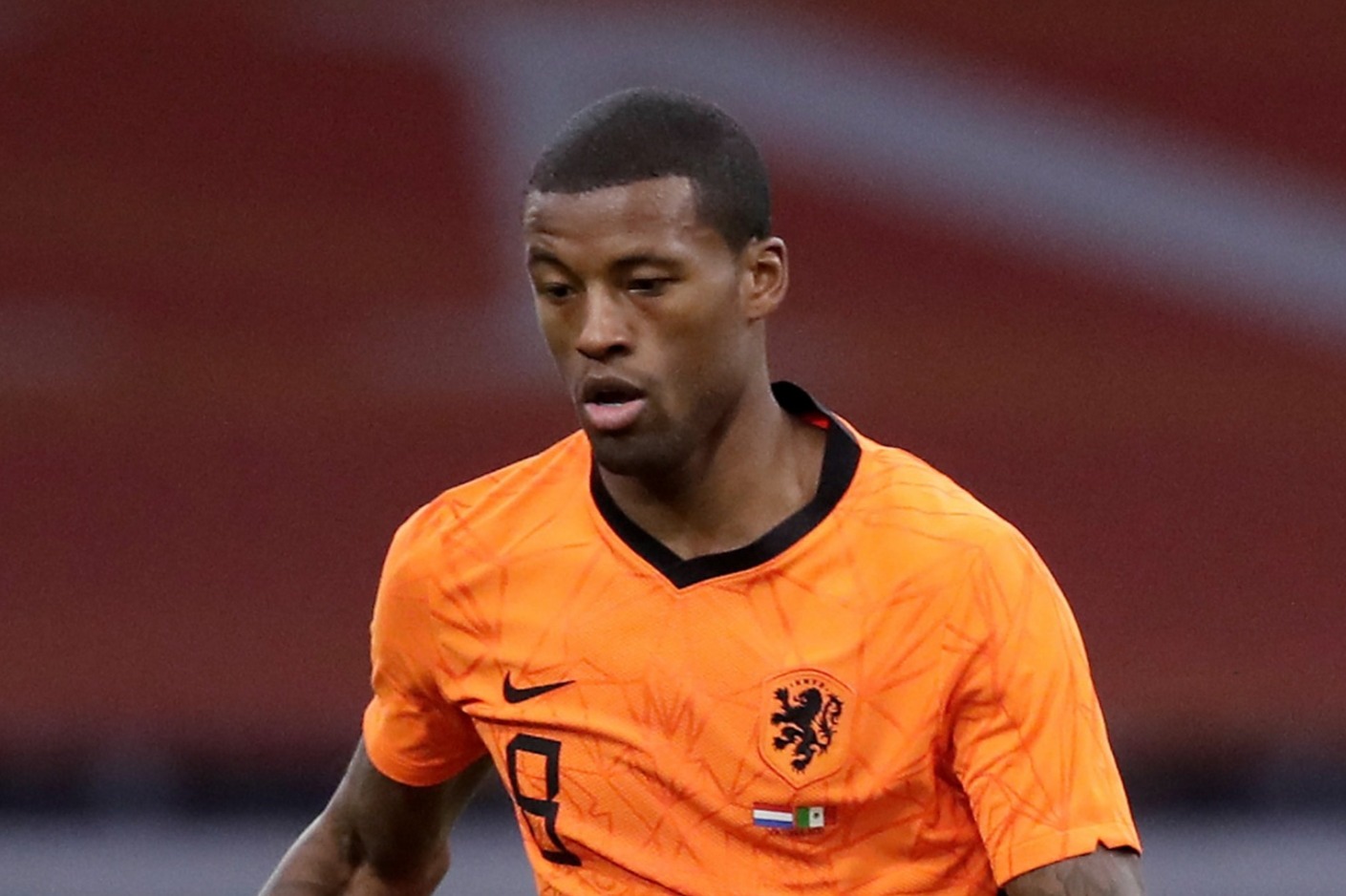 With the Dutchman's contract up at the end of a season, a move to the CampNou is still reportedly on offer but he believes a fresh deal at Liverpool is also possible.

Wijnaldum told reporters: "I don't think [the interest] was that serious.

"Otherwise you would have read a bit more, or more would have happened. There was nothing precise.

"The way it looks now, I will stay in Liverpool.

"My contract is valid for another 10 months and that can change.

"You never know in football. We will see what happens."

It had been reported that Wijnaldum may leave Liverpool to make way for Thiago Alcantara.

But the former Newcastle star, 29, has completed every minute of the Reds' title defence thus far, including the recent 7-2 defeat to Aston Villa.

Meanwhile, Barcelona completed a relatively quiet market in terms of incomings, with only Sergino Dest purchased during the window.

While shifting Ivan Rakitic, Luis Suarez, Nelson Semedo and Rafinha off their wage bill, the Blaugrana failed with a deadline day bid for Memphis Depay.

The £22million deal was prerequisite on Ousmane Dembele leaving the Catalans and, with Manchester United not interested in a permanent deal for the winger, Depay stayed put.