And the Spurs winger continues to wear an item which fans are beginning to get familiar with. 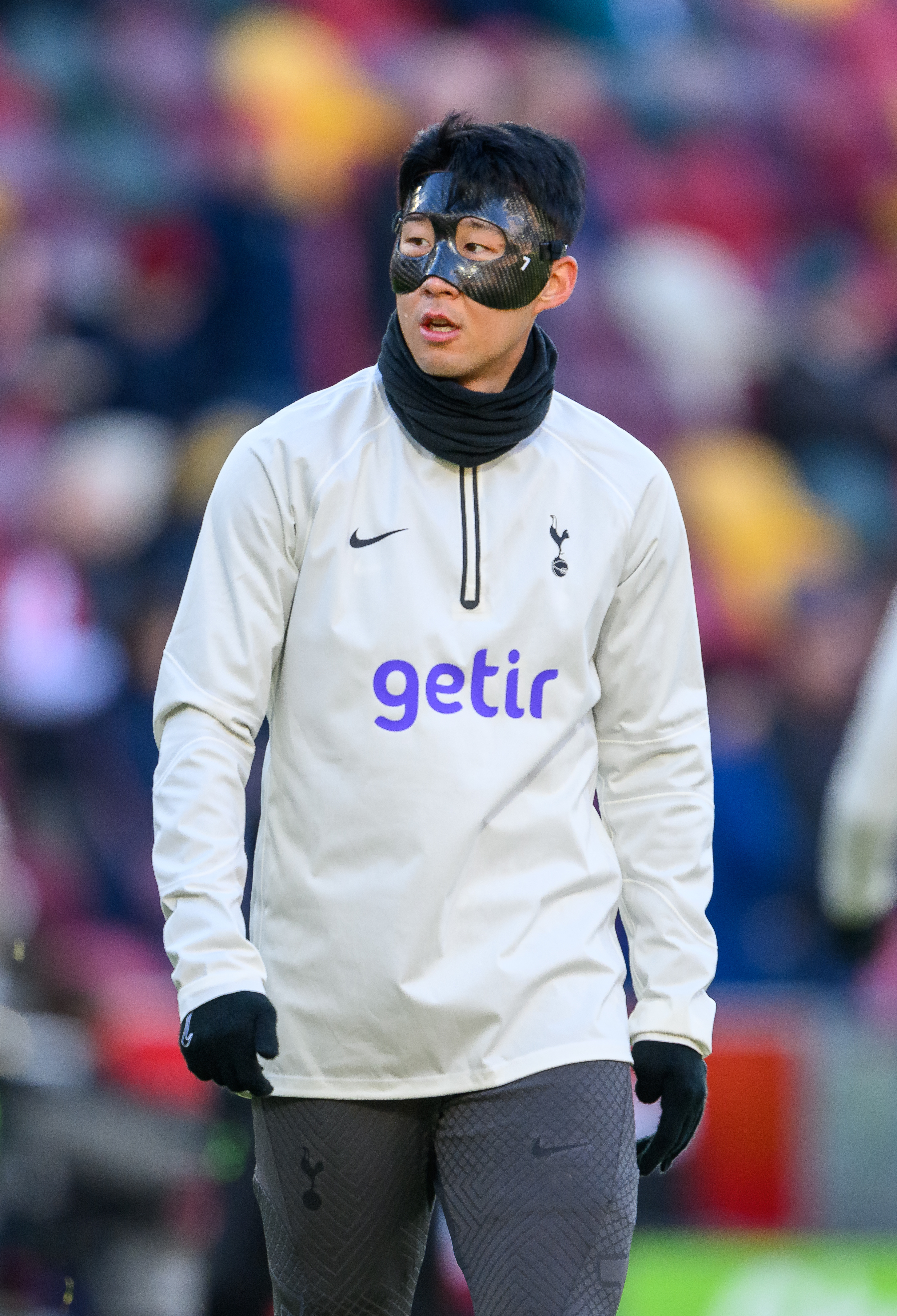 Why is Son Heung-min wearing a mask?

Son Heung-min is wearing a protective mask following a fractured eye socket he sustained in a Champions League win on November 1. 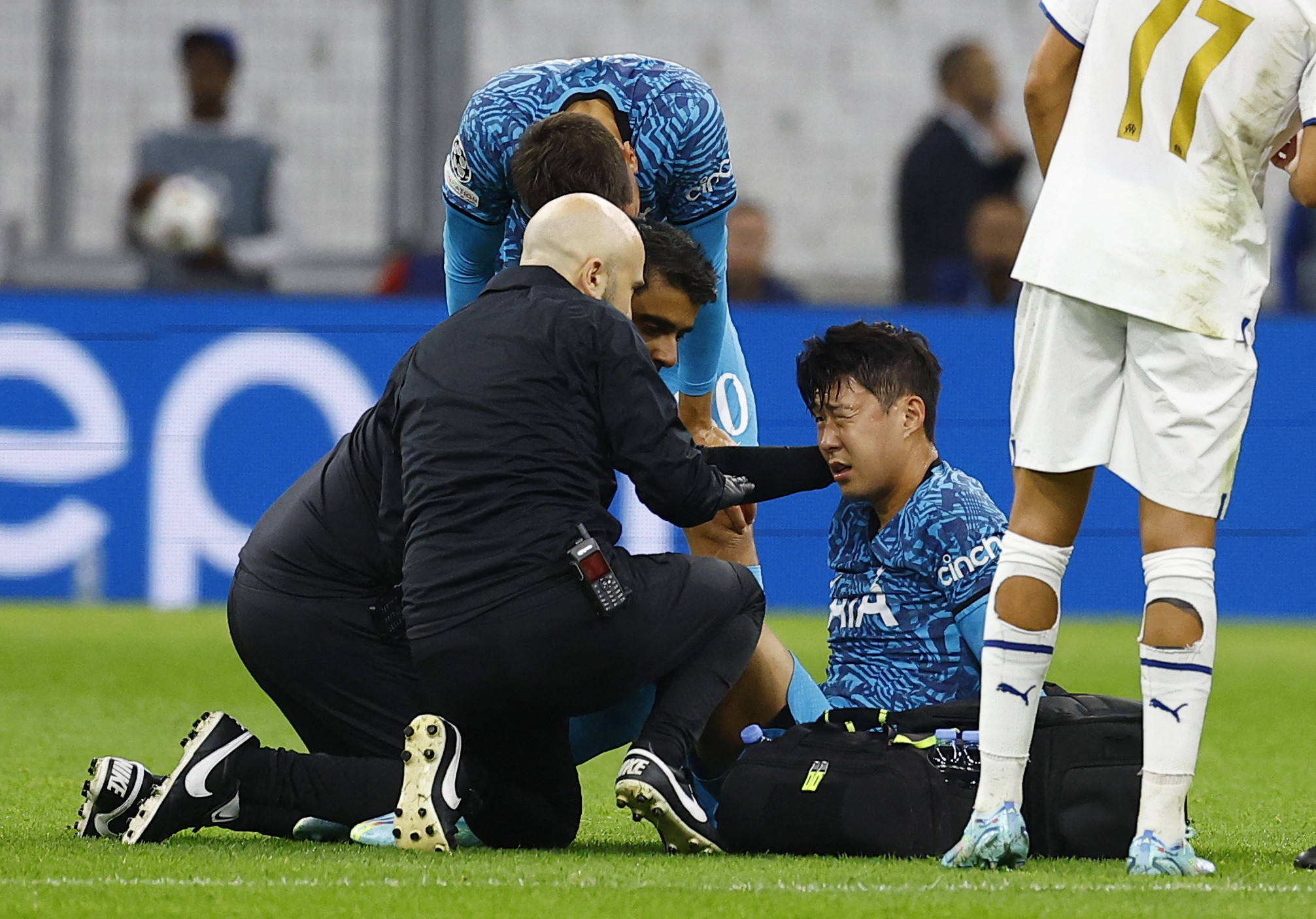 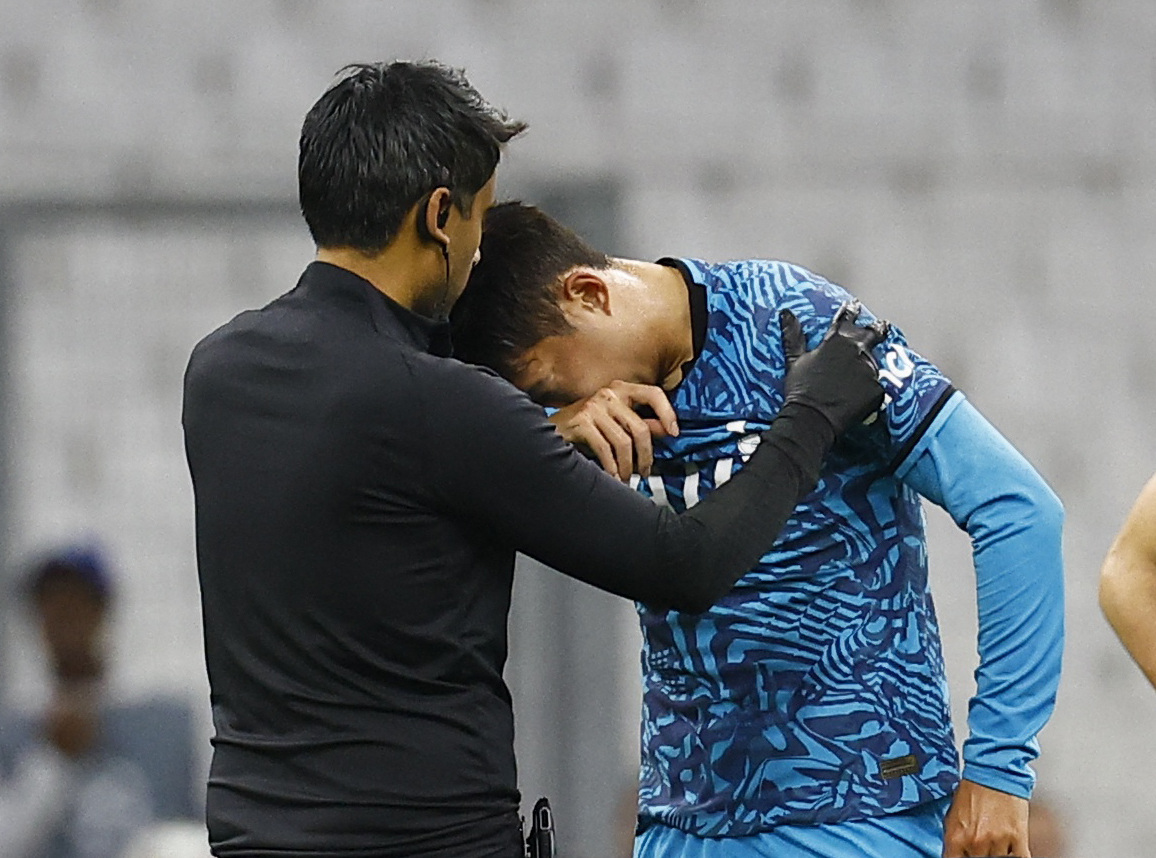 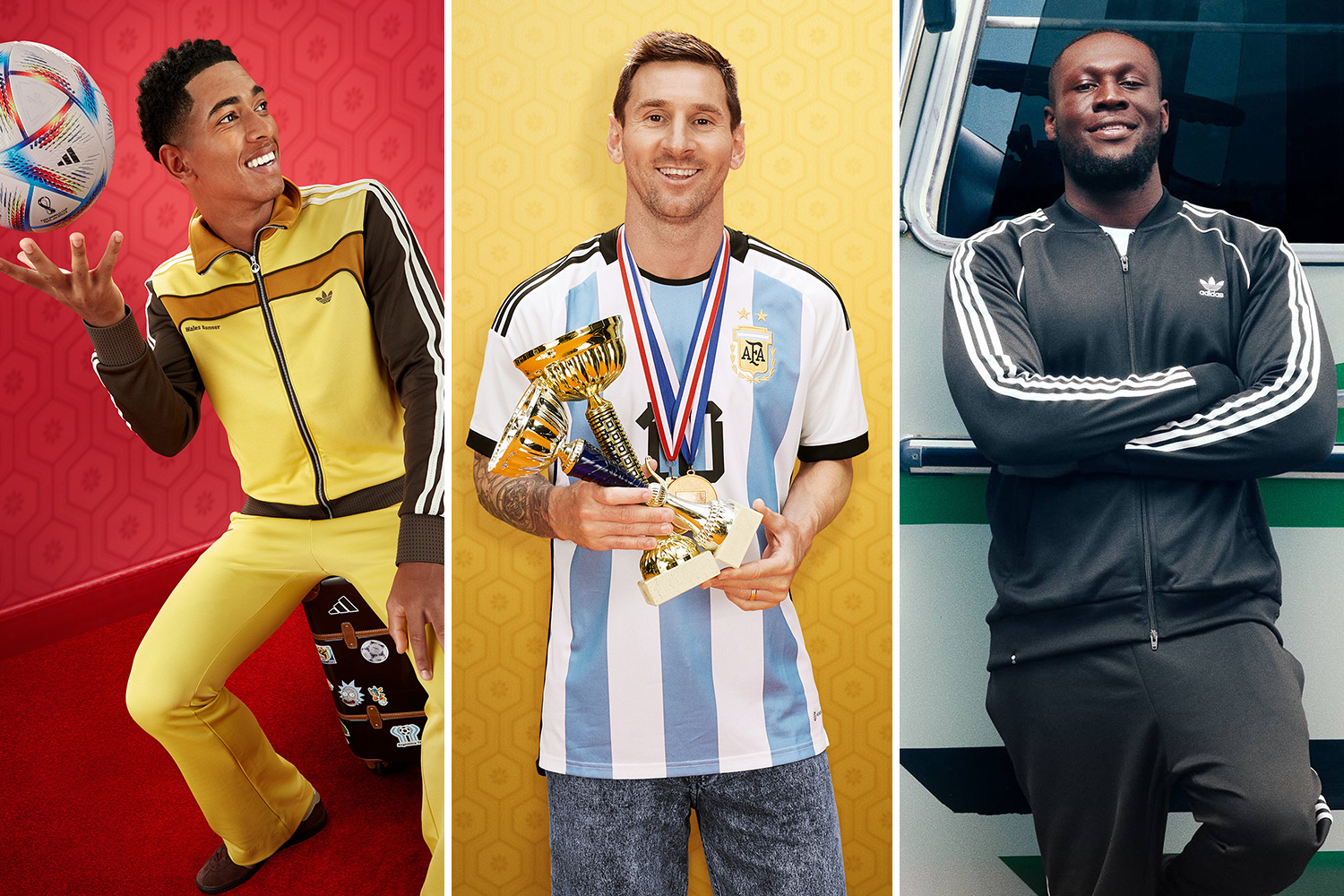 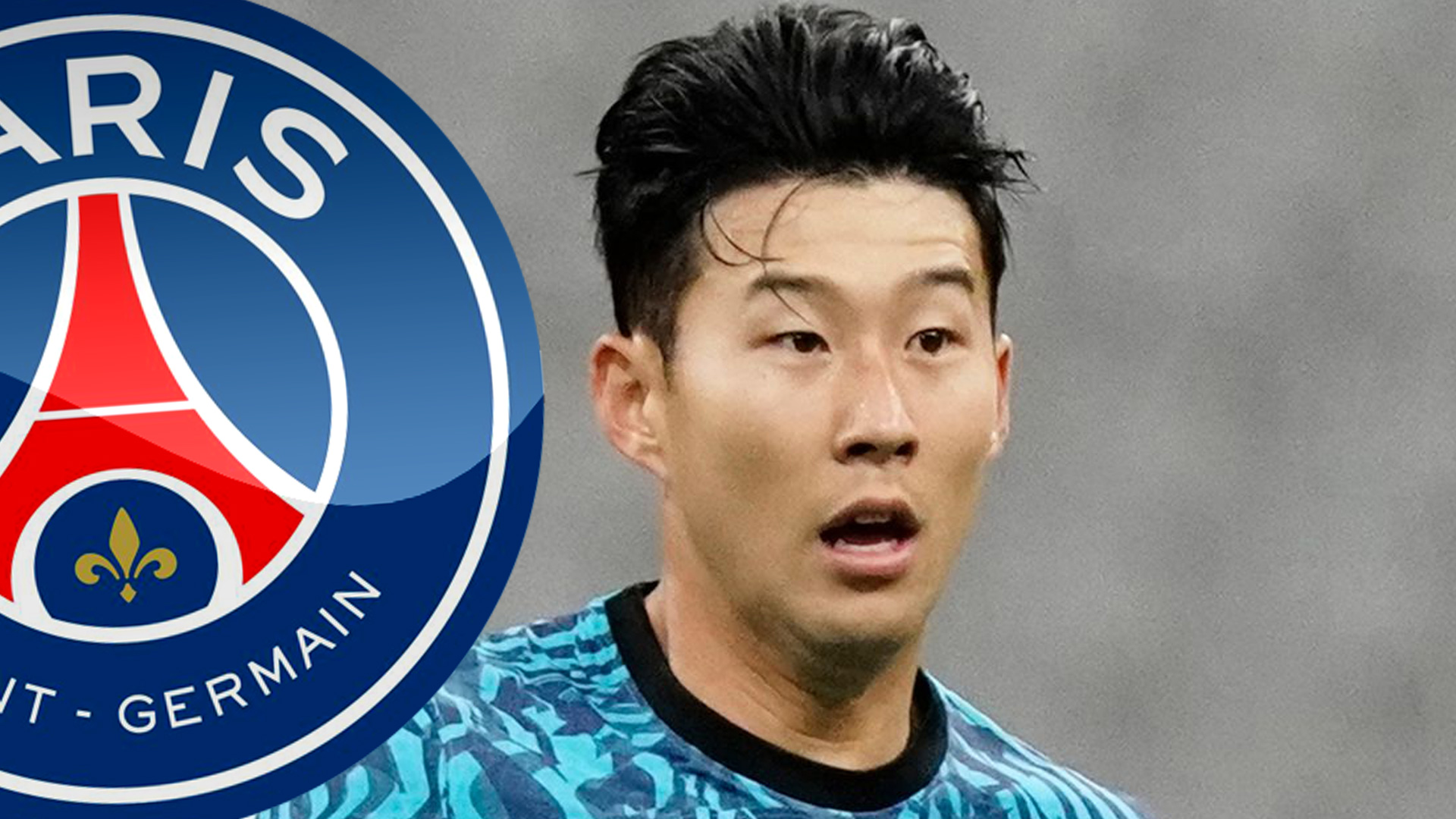 The Spurs star had a sickening collision with Marseille defender Chancel Mbemba's shoulder.

And as a result, Son required immediate attention, before coming off the field early where he then needed to undergo surgery a few days later.

Thankfully for the South Korea captain, the surgery was a success and he was then called up to the Asian giants World Cup squad.