RUGBY players from all participating teams are being given the option of taking the knee during a "moment of reflection" supporting racial equality before each game.

However, not all players chose to kneel before the game with some opting to stay standing. 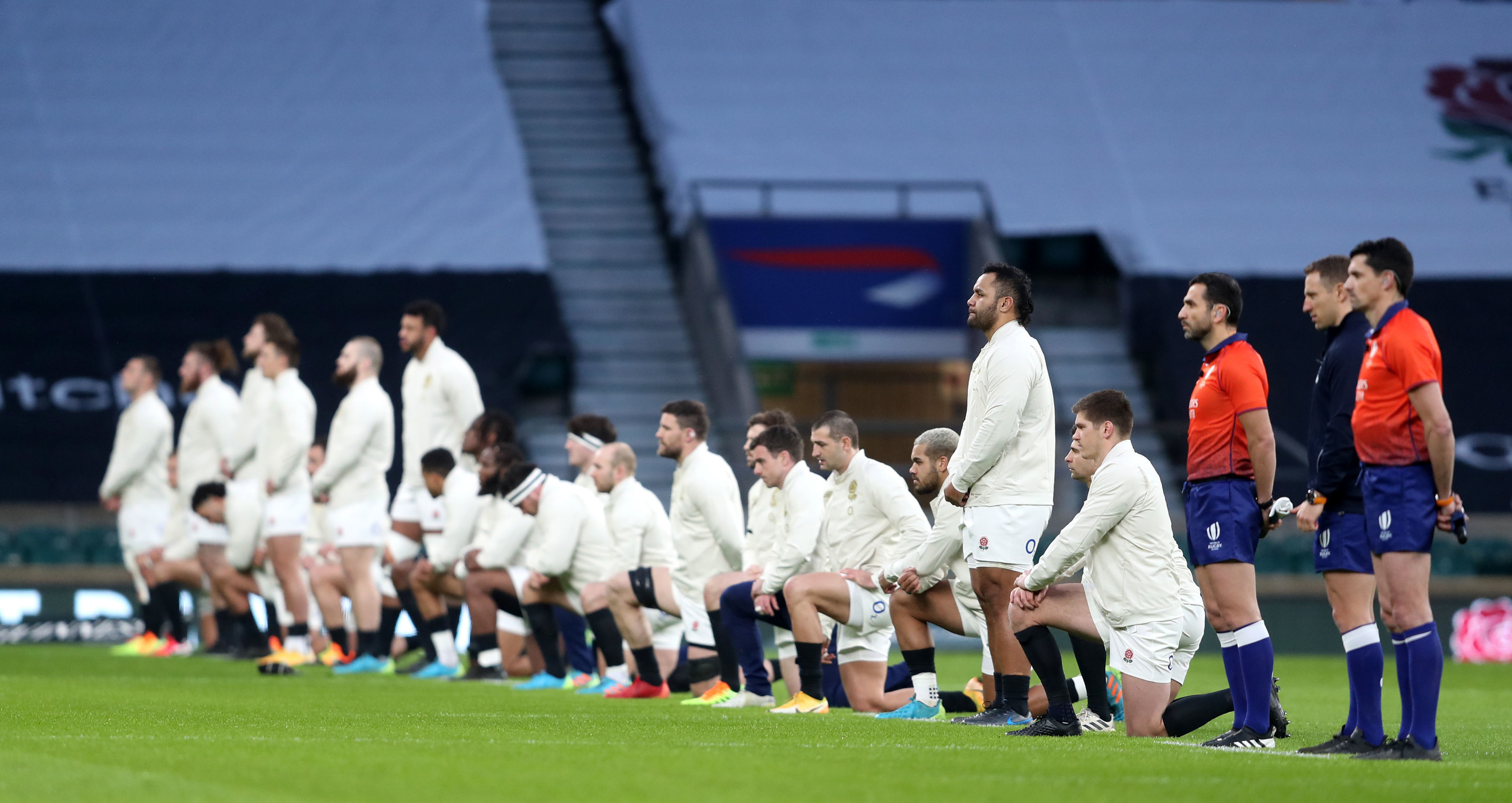 Before Wales' game against Ireland and Italy's game against France, every player chose to remain standing up.

And in England vs Scotland, the majority of the Scotland team remained standing while six England players chose not to kneel.

One of the England players who has openly explained the reasons behind his decision is Billy Vunipola.

Why does Billy Vunipola not take the knee?

Billy Vunipola has been vocal in his criticism of the Black Lives Matter movement, particularly with regards to alleged attacks on churches during demonstrations.

A devout Christian, Vunipola said: "What I saw in terms of the Black Lives Matter movement was not aligned with what I believe in.

"They were burning churches and Bibles. I can't support that.

"Even though I am a person of colour, I'm still more a person of, I guess, Jesus." 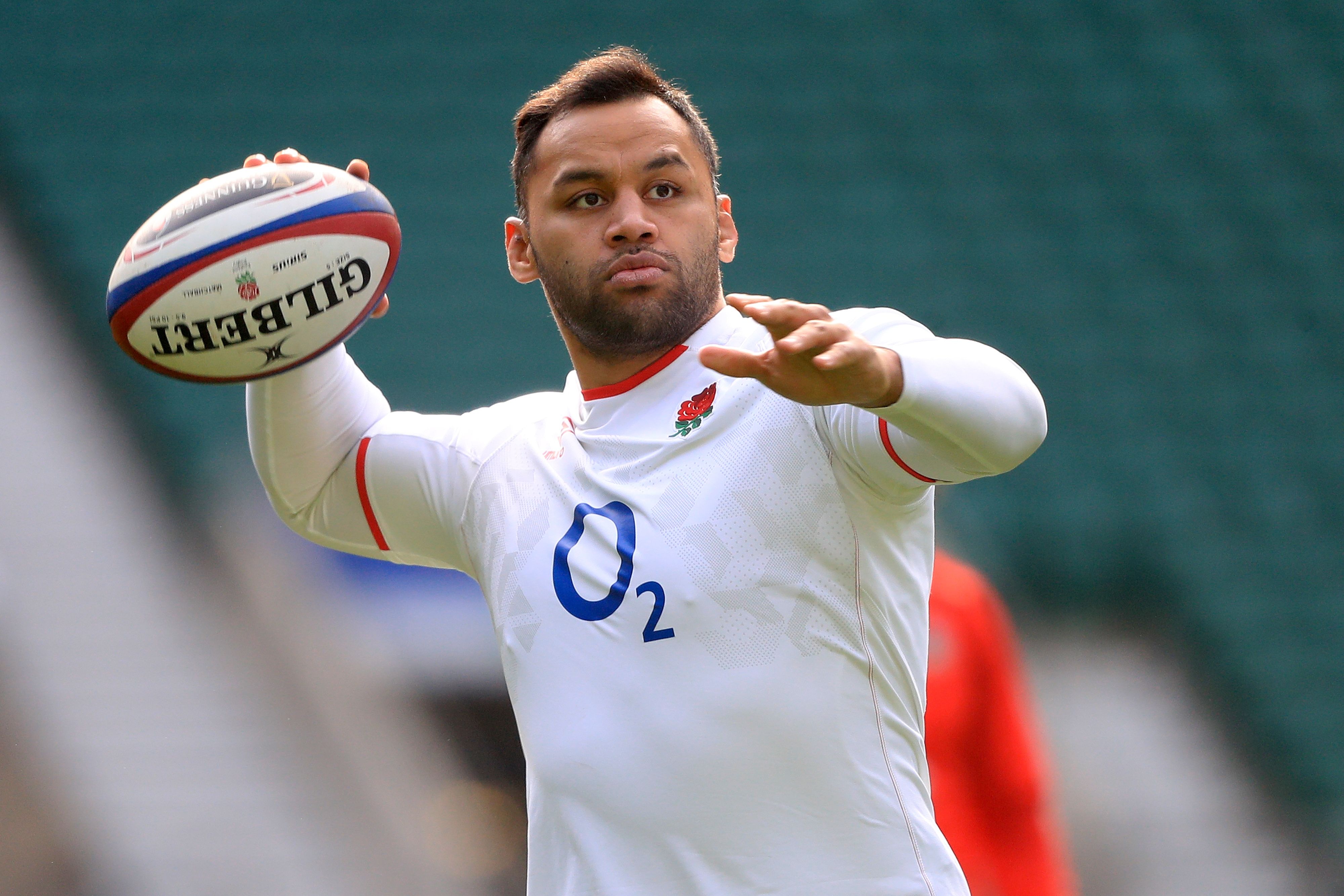 Which England players chose not to take the knee?

Six England players chose not to take the knee against Scotland.