MANCHESTER CITY had no choice but to start Zack Steffen in goal against Chelsea at the weekend after Ederson's positive coronavirus test.

He made a shaky start to life in the first team, picking up a back pass but was fortunate as his side picked up a 3-1 win at Stamford Bridge. 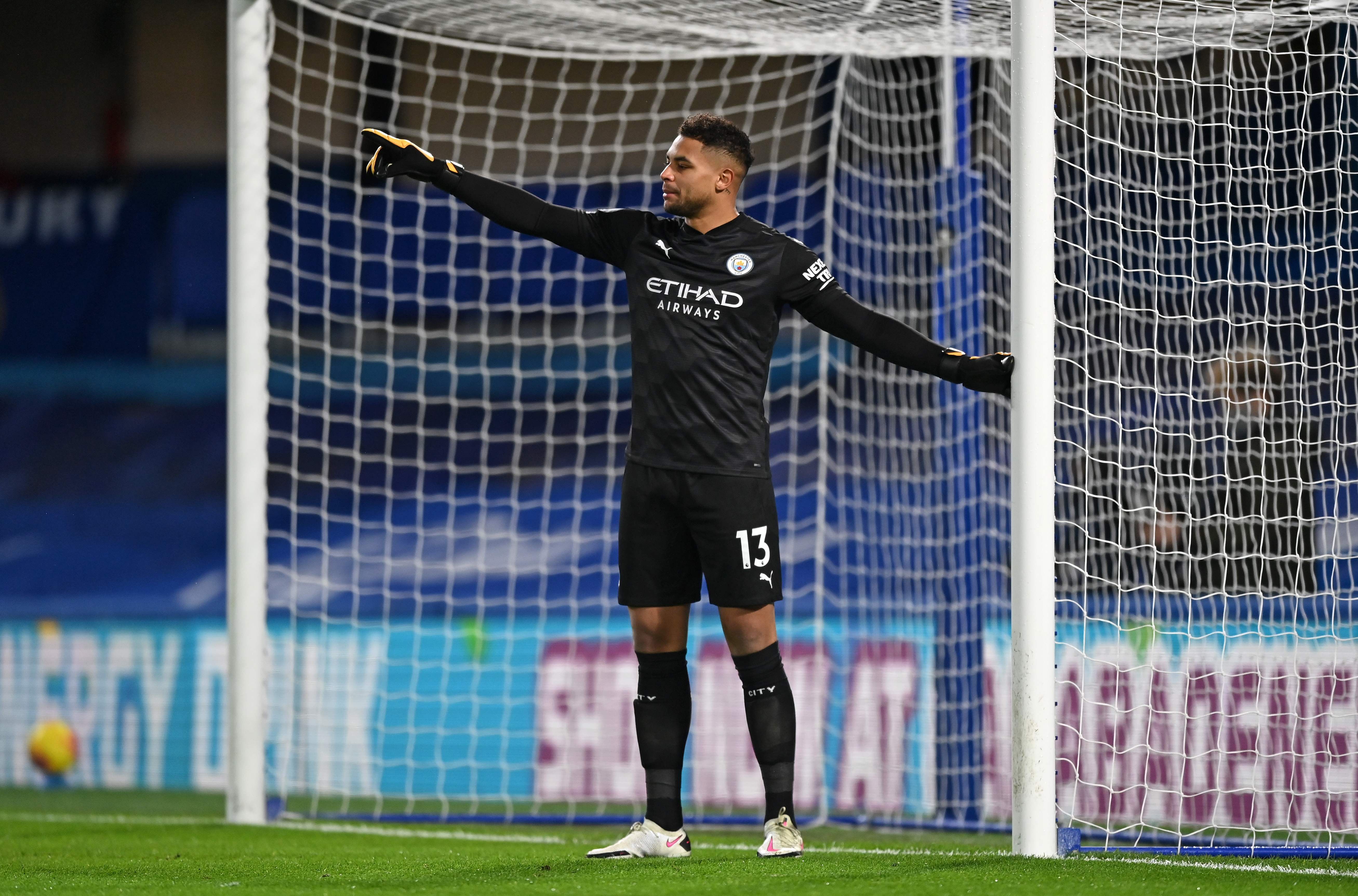 And tonight, it doesn't get easier for Steffen, who will play in goal in City's Carabao Cup semi-final against rivals Manchester United.

Who is Zack Steffen?

Zack Steffen moved to City from Columbus Crew in July 2019 for a reported fee of around £7million.

After Freiburg, Steffen was signed by Columbus in 2016 and he spent some time on loan with the Pittsburgh Riverhounds soon after. 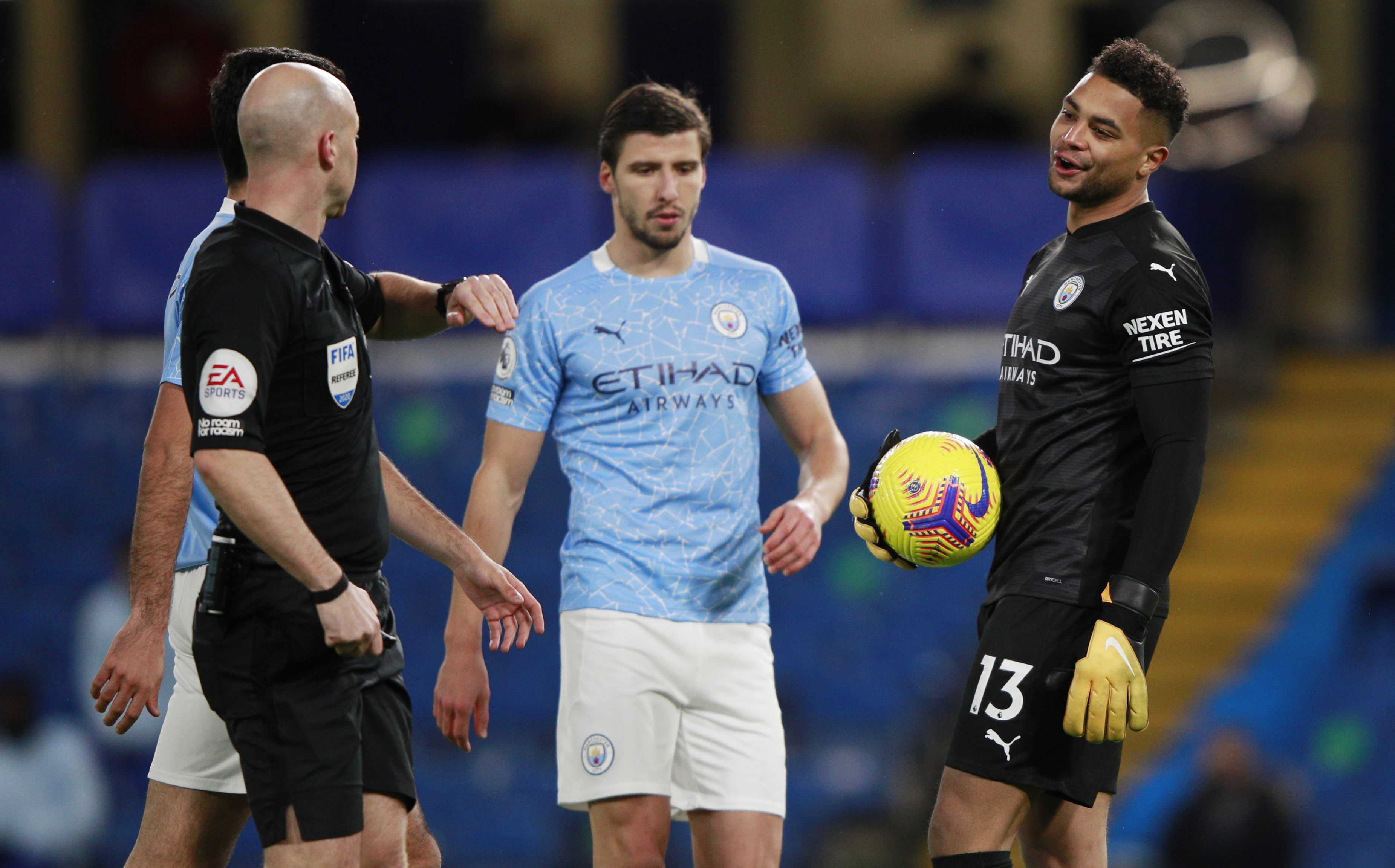 It was because of his impressive performances, after returning to Columbus, that City's interest ignited.

Bristol City reportedly inquired about his signature but City ultimately won the battle.

City sent Steffen out on loan to Fortuna Dusseldorf before returning to Manchester as the club's second-choice goalkeeper.

He made his debut against Bournemouth earlier in the League Cup, before marking his Champions League appearance with a 3-0 win over Marseille.

And against Chelsea, despite a shaky start where he collected a back pass, Steffen looked calm throughout.

Overall, Steffen has made 185 appearances as a player throughout his career, keeping 35 clean sheets.

Why is Steffen playing vs Man Utd?

The American will play against United this evening because Ederson is still out of action thanks to his positive coronavirus test. 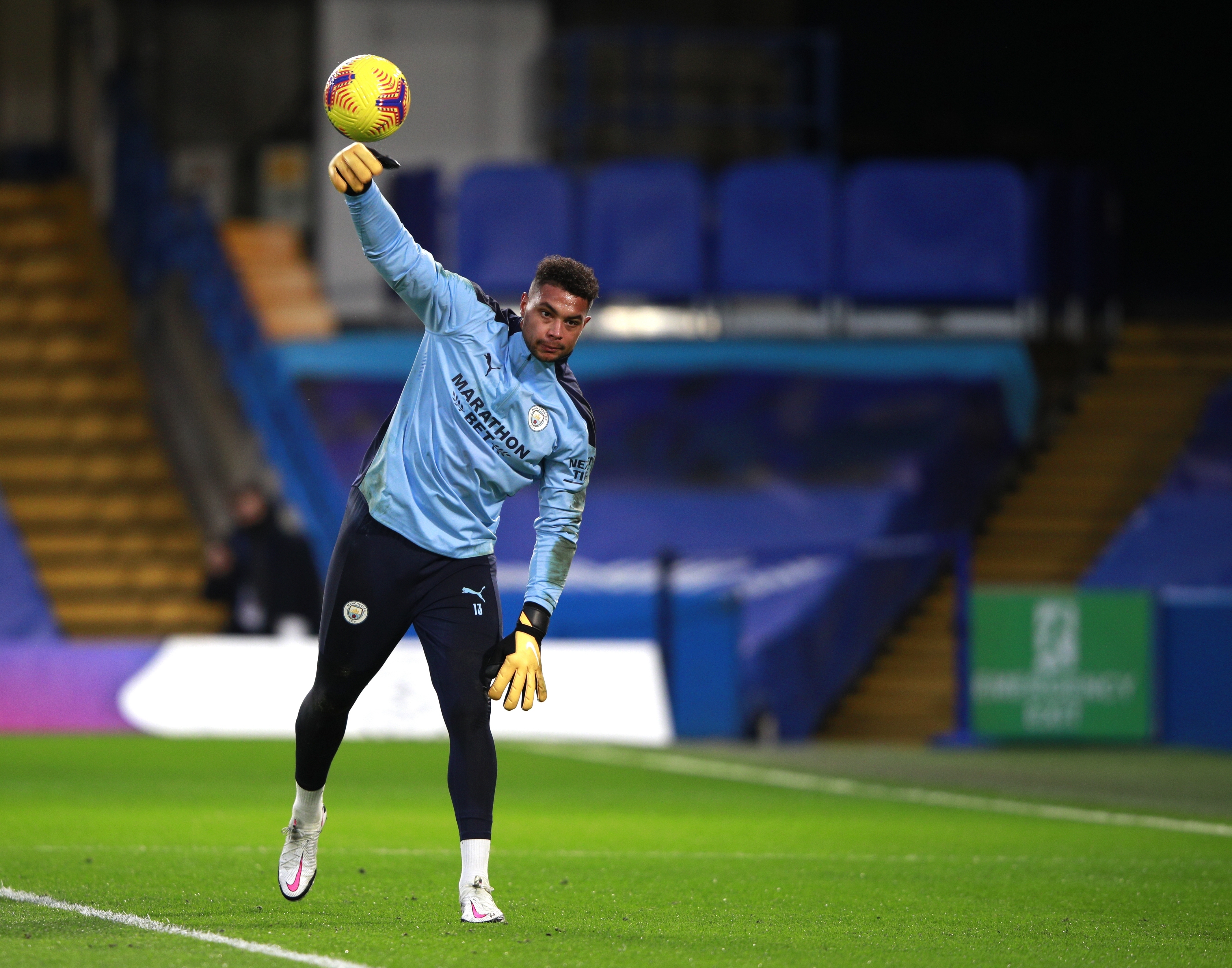 "Manchester City FC can confirm that Scott Carson, Cole Palmer and one member of staff have tested positive for Covid-19," a statement read.

"Both personnel will now observe a period of self-isolation in accordance with Premier League and UK Government protocol on quarantine.

"Everyone at the Club wishes Scott, Cole and all of our other colleagues a speedy recovery ahead of their return to work, training and competition." 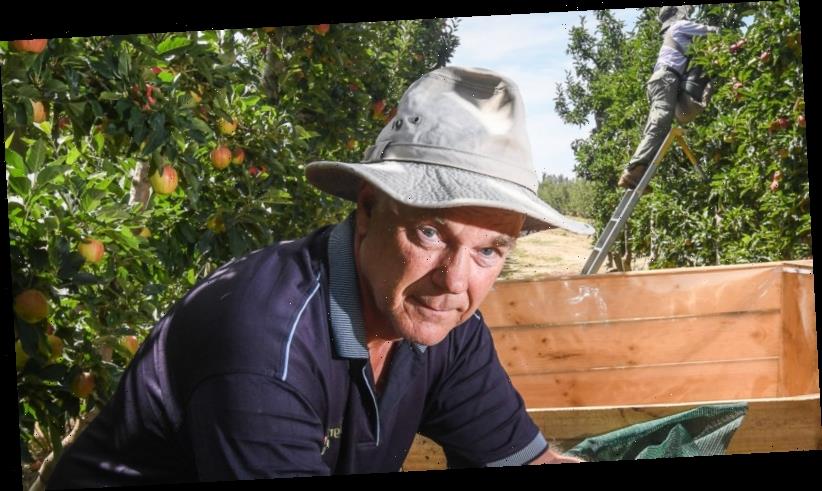 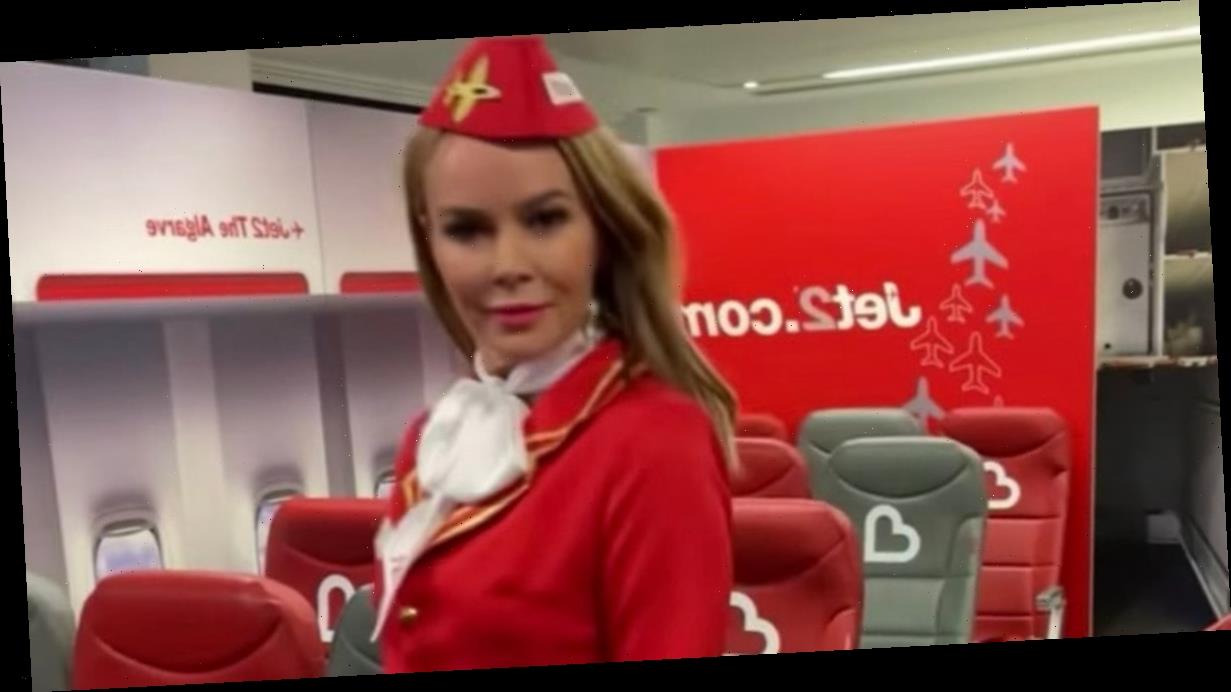