The 28-year-old, who is known to be a joker in the Blues dressing room, reacted in baffling fashion after Kante put the West London outfit 2-0 up at the King Power Stadium. 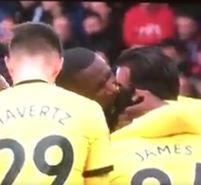 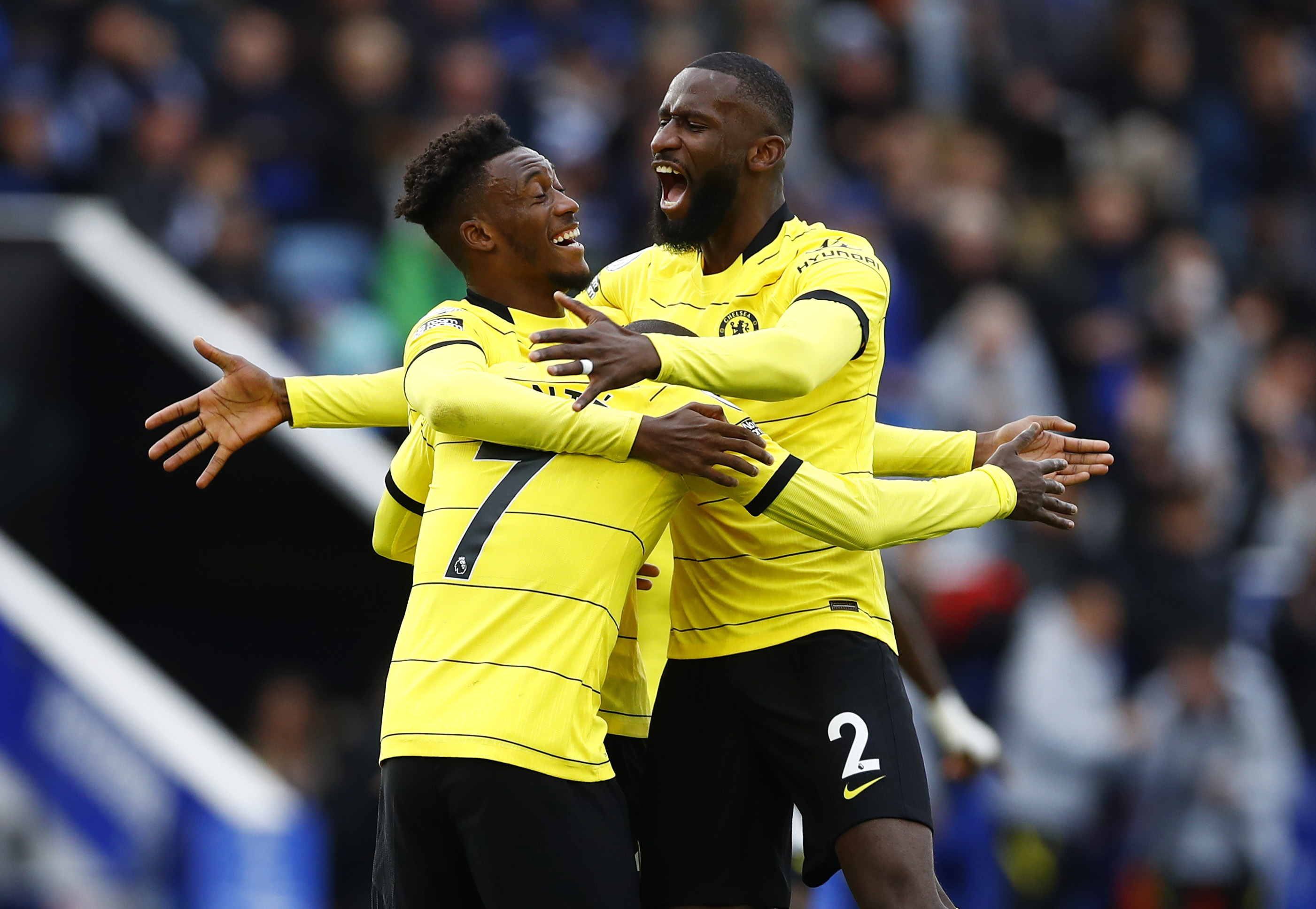 Rudiger had put the visitors in front with a looping header in the 14th minute, before Thomas Tuchel's side scored their second just before the half hour mark.

And the German went overboard while celebrating, as footage appeared to show him looking to take a chunk out of James' barnet.

Fans were left in stitches by the defender's actions, as one user tweeted: "DID I JUST SEE RUDIGER BITE REECE JAMES HAIR AHAHAHAH."

Another commented: "Why Rudiger bite James head like shawarma."

A third added: "Antonio Rudiger biting Reece James on the top of his head is EXACTLY why Chelsea need to give him what he wants?"

One then stated: "Why is Rudiger biting Reece James lmao he’s a mad man."

Another said: "Rudiger is weird man. What possessed him."

Bookmakers Paddy Power joked: "It's been a decent half of football, but the highlight, without any doubt, has to be Rudiger biting Reece James in the head during the goal celebrations."

Rudiger is facing an uncertain future at Chelsea with the player in the final year of his contract.

German giants Bayern Munich are said to be eyeing up a move, with boss Julian Nagelsmann apparently drawing up a mega-contract worth £400k-a-week.

Real Madrid are also known to be admirers, while free transfer specialists Juventus have also registered their interest.

And Rudiger reportedly feels Chelsea’s latest contract offer is a ‘slap in the face’ after after the Blues fell short of his wage demands by £60,000-a-week.