THE Olympic Games are back as thousands of athletes take to Tokyo.

There will be plenty of pride on display from those chosen to represent their countries. 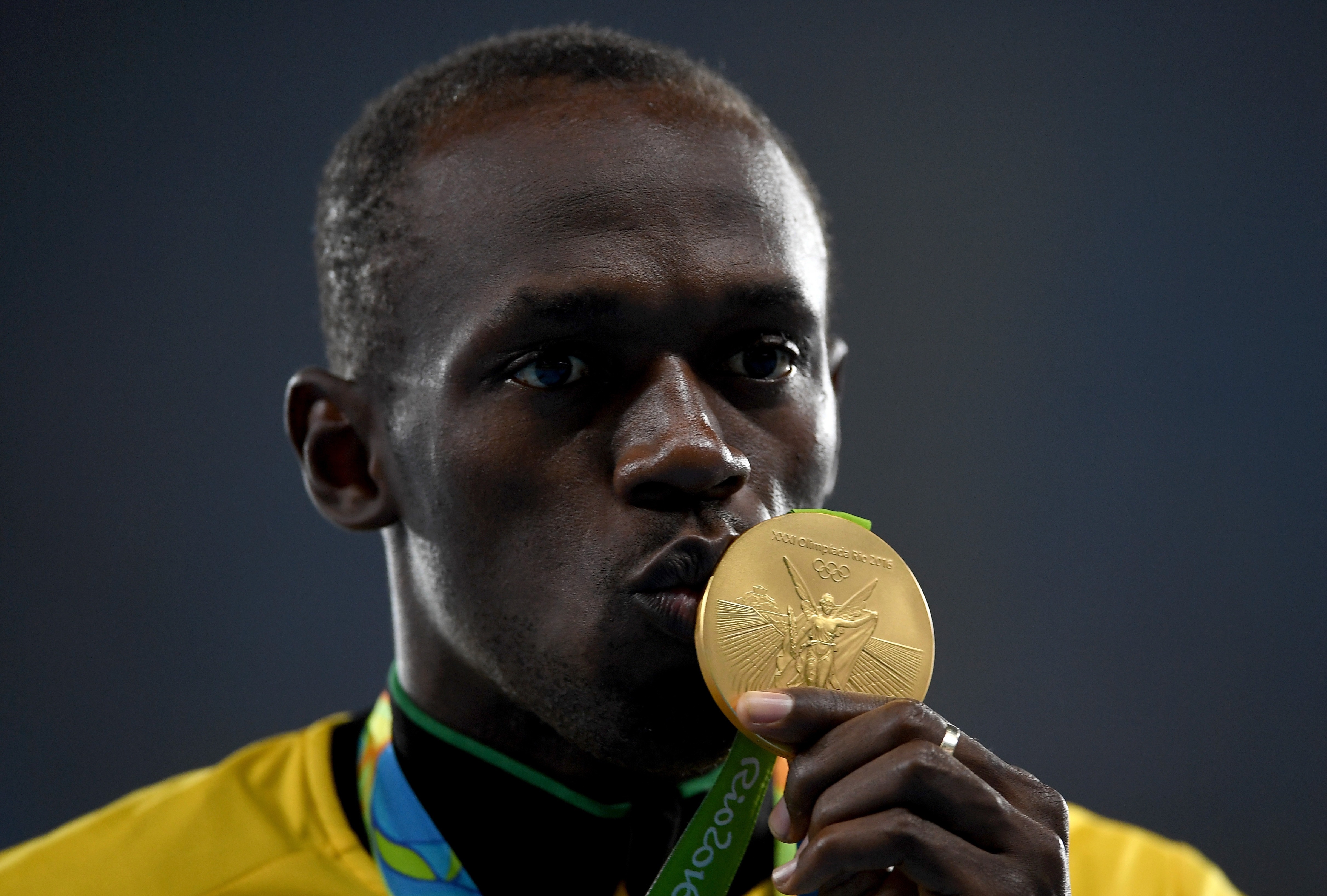 But one thing will be on everybody's minds – medals.

What are the Olympic Games medals?

These have differed in size and weight over the years, but the designs have remained relatively consistent.

However, in 2004 the picture on the medals that had been in place since 1928 was changed.

This was done for the Athens Olympics when the picture of the Colosseum was removed as it was a Roman building that had nothing to do with Greece.

To reflect the ancient Greek origins of the Olympics, the image of the Panathenaic Stadium in Athens engraved onto the medals instead and is still used today.

Do some events have two bronze medal winners?

Rather than having a bronze medal match, the sport decided to keep the format it has for all other tournaments.

Other combat sports like judo, wrestling and taekwondo did have the same system as boxing but have now decided to hold bronze medal matches.