CHARLIE WYKE has expressed his delight at making his comeback for Wigan eight months after he suffered a cardiac arrest in training.

The 29-year-old has been out of action after collapsing during a session in November. 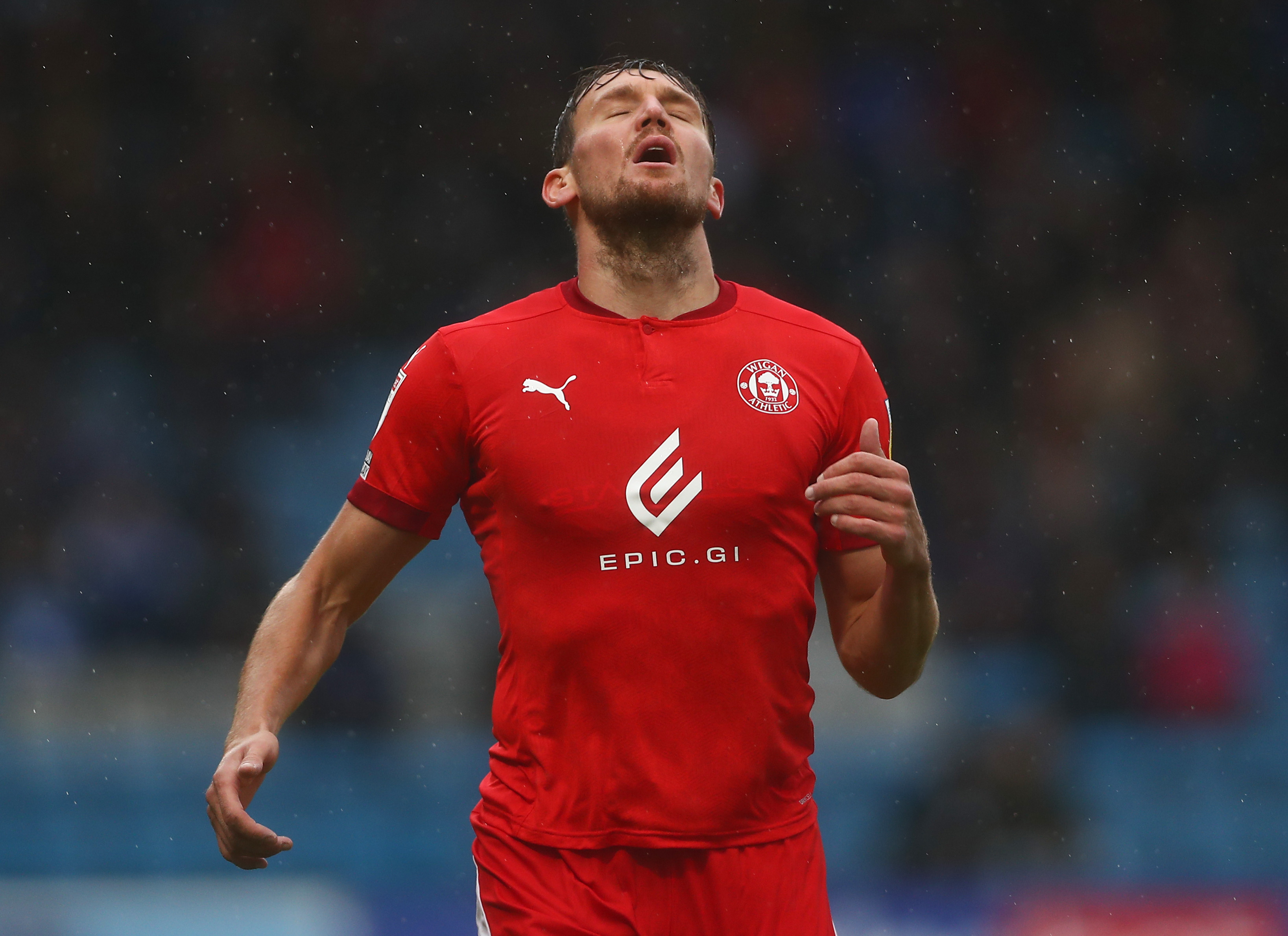 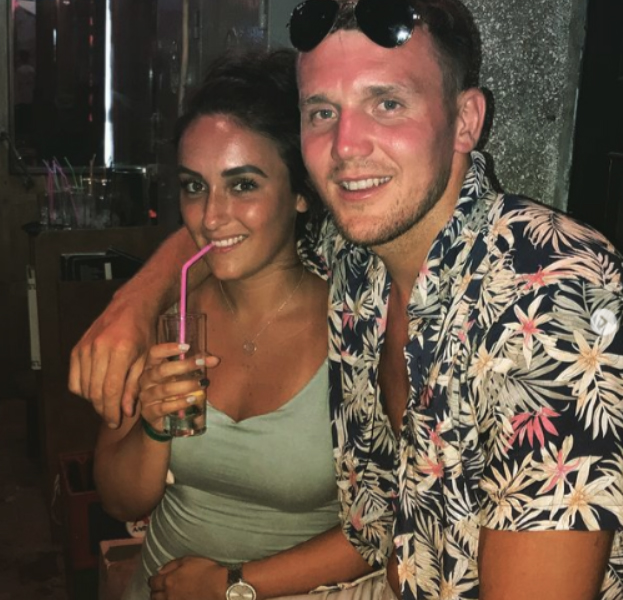 He was immediately attended to by boss Leam Richardson, who performed CPR on the Latics striker.

Wyke credited Richardson's quick actions for saving his life as he publicly thanked him and club doctor Jonathan Tobin.

And after months of rest and recovery, Wyke has finally returned to football after featuring in Wigan's 5-1 pre-season victory away at Bamber Bridge.

The ex-Sunderland and Bradford marksman played the first half against the Northern Premier League Premier Division side on Tuesday.

And despite not getting on the score sheet, Wyke took to social media following the match where he described being back on the pitch as an "amazing feeling".

"I never thought I would get the chance to play again and it’s been incredibly tough but to be back out there with the lads after eight months is a amazing feeling!

"Still a way to go yet but another step in the right direction and looking forward to getting fitter and stronger over the next few weeks ready for the start of the season.

RON THE WAY OUT

"Thank you to everyone who has helped me get this far and thank you for all the messages they really mean a lot."

Boss Richardson was quick to comment on Wyke after the game as he hailed his fitness.

He remarked: "He's ticked every box, his fitness levels are very good, and it was fantastic to see him out there again.

Wyke will now be targeting more game time during pre-season before Wigan's Championship opener against Preston on July 30.