WEST HAM are reportedly interested in signing Remis striker Boulaye Dia – but must pay £15million if they are to land him.

The Premier League side are looking to replace flop Sebastien Haller, who was offloaded to Ajax earlier this month. 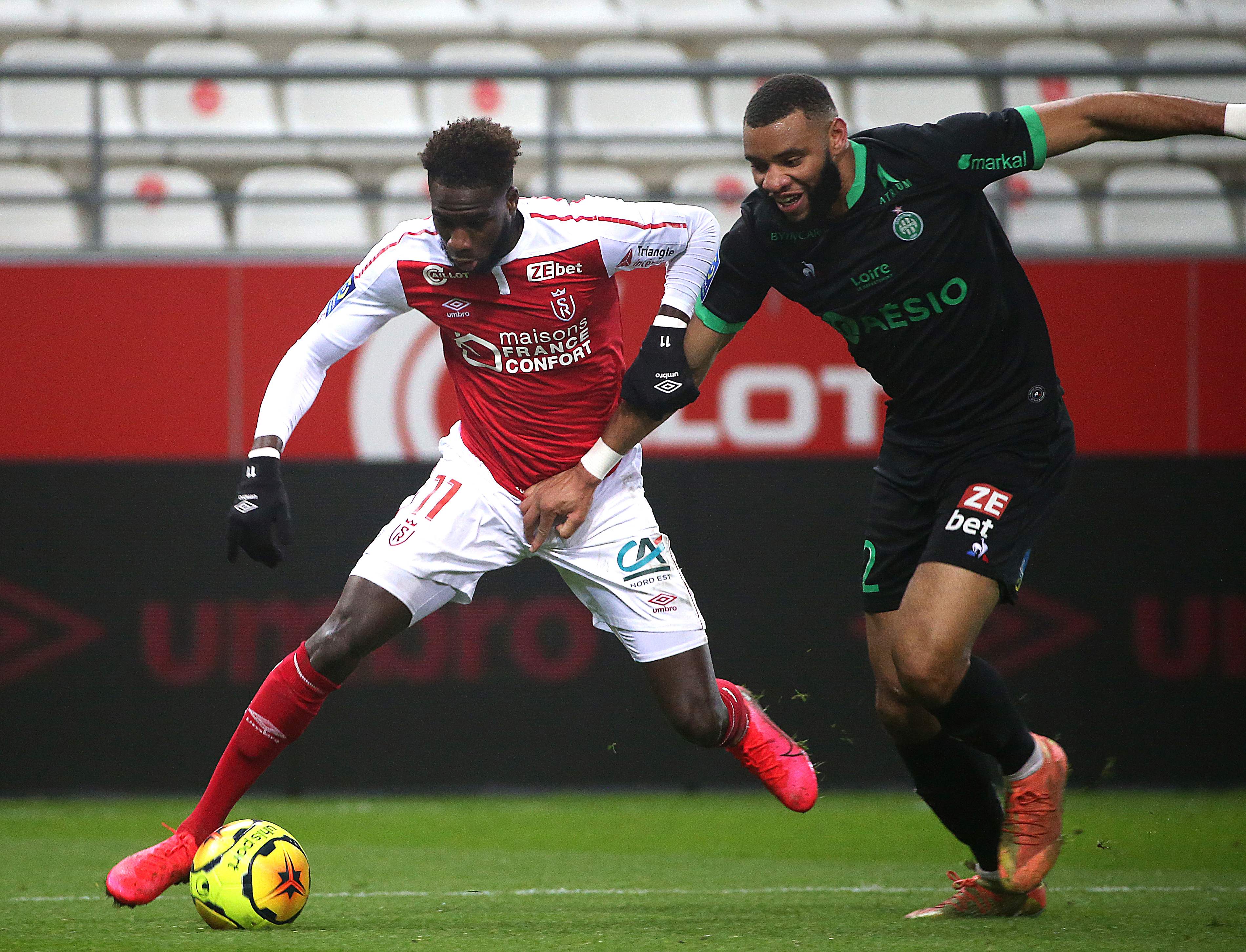 According to Eurosport, the Hammers have made an enquiry and are expected to follow it up with an offer.

Dia is believed to be more suited to manager David Moyes' style of play than Haller, who failed to live up his potential.

Haller was signed for a club-record fee of £45m in 2019 but managed just ten goals in 48 Premier League games.

The 26-year-old was sold to Ajax for just £20m, with West Ham willing to accept a huge loss on the flop.

To add insult to injury, Haller scored seven minutes into his full Ajax debut on Thursday in a 3-1 win against Twente.

Dia is the joint-top scorer in France's Ligue 1 this season with 12 goals from 17 games.

The 24-year-old made his debut for Senegal in October.

The Hammers are also reportedly interested in Olivier Giroud and are favourites to sign the Chelsea forward, if he leaves.

The World Cup-winner has scored nine goals this season but has struggled to hold down a place in Frank Lampard's team.

With the Euros scheduled to take place this summer, Giroud will be desperate to play and earn a place in France's squad.

West Ham defeated Burnley 1-0 at the London Stadium this weekend thanks to an early goal from Michail Antonio.