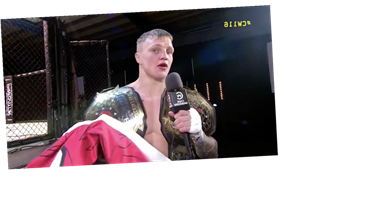 It followed after he became the first fighter to hold two belts at the same time in the promotion since Conor McGregor achieved the feat in 2012. 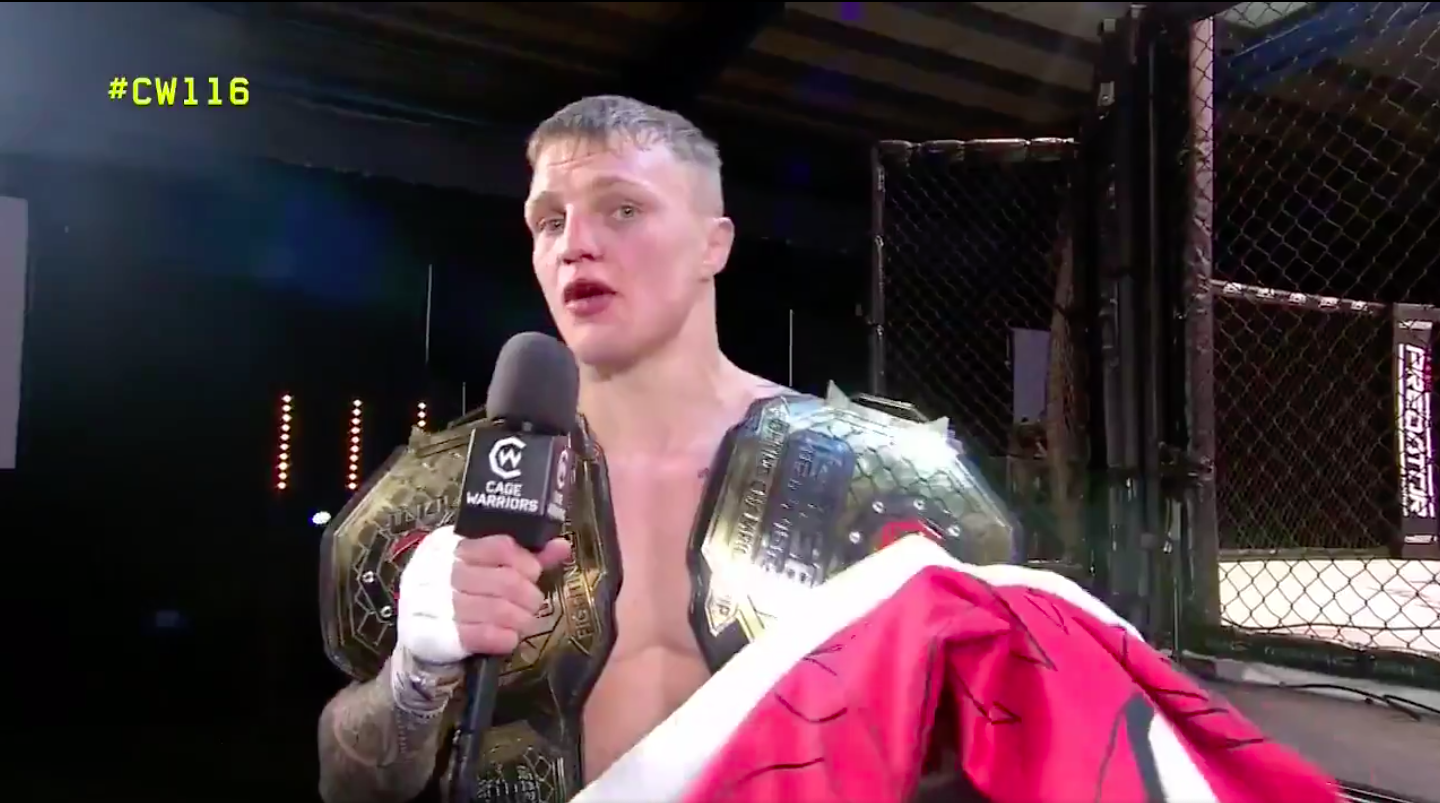 McGregor, 32, would debut in the UFC a year later and Jones – who added the welterweight title to his lightweight strap – wants to do the same.

The unbeaten 25-year-old sent out a message to UFC president Dana White and matchmaker Sean Selby.

Jones said: "What I want to say and want I really want to say, I asked Graham, I asked Ian, to dig up the biggest monster they could find and unfortunately it's not enough.

"So, I've got a challenge for Dana White for Sean Selby, for anyone in the UFC, I'll be ready to go in a week, in two weeks, in four.

"Find the biggest, deadliest lightweight monster you can find – because I'm a lightweight guy – and I'll go out there and dismantle him.

"Whether it's Abu Dhabi, which is looking kinda good, or anywhere else, dig me up the biggest monster you can find and I'll put him away in two."

Jones celebrated a successful move up in division at welterweight as he finished Adam Proctor inside a round in an empty BEC Arena in Manchester.

Proctor was dropped during the first session, and was later stopped following some viscous ground and pound.

After the becoming a two-weight champ, Jones said: “They look good on my shoulders.