Here, he returns with his top selections for a massive weekend of racing at Doncaster and Ireland. 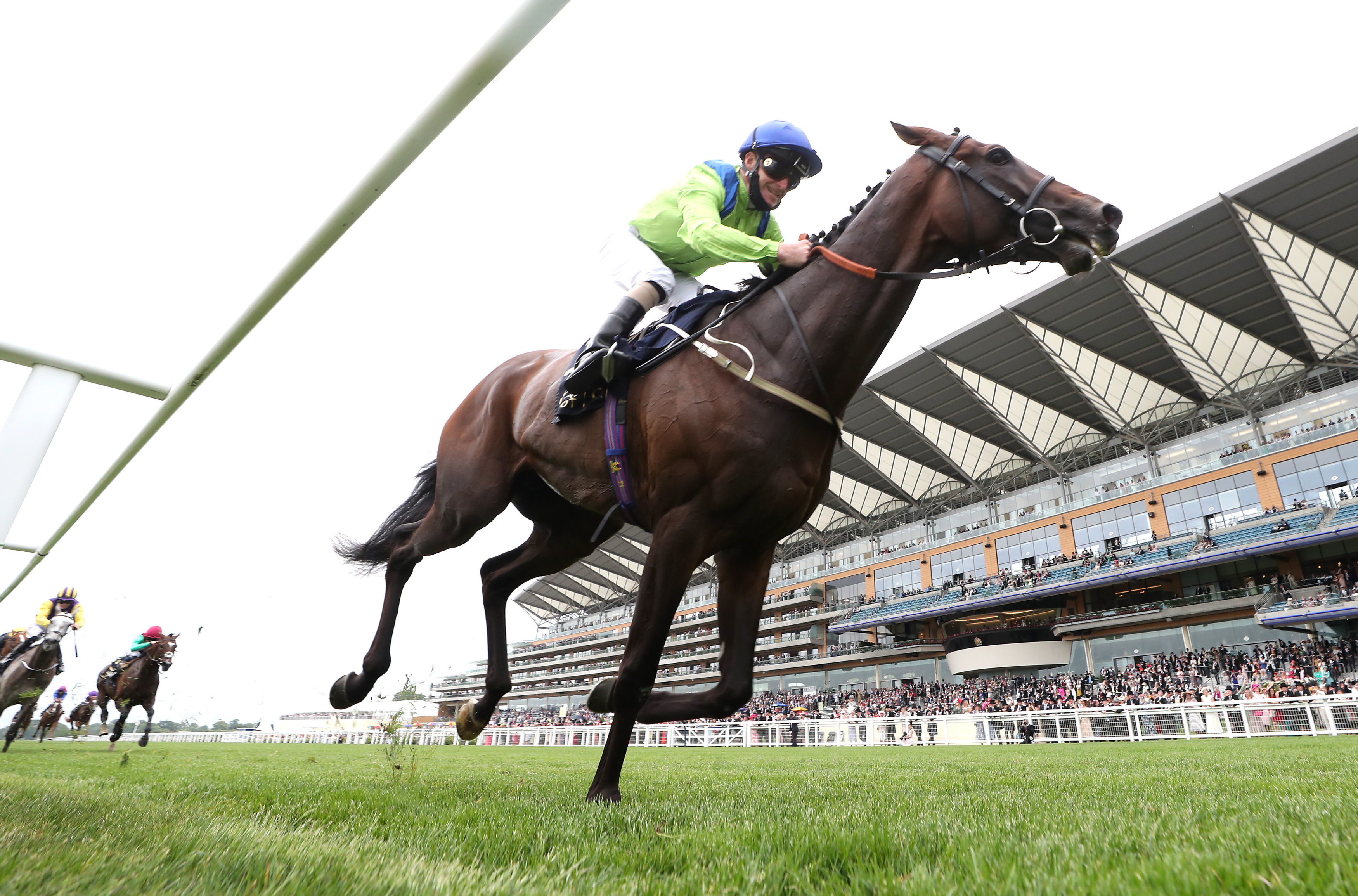 LUCKY DEAL hasn't won on turf for nearly two and a half years but the cards have fallen kindly in Doncaster's 3.15 on Friday and Mark Johnston's stayer can snap his long losing run on grass.

The 6 year-old spent 17 months of that barren spell on the sidelines with injury but he bounced back to win twice on the all-weather either side of last Christmas and his two most recent turf starts suggest he's coming to hand nicely.

Bang in-form Johnston had 5 entered for this £50,000 handicap but the 8-times winner Lucky Deal is the last horse standing from the trainer's entry and Joe Fanning is 2 from 3 on a horse which should relish the quick conditions from a 4lbs lower mark than his last success.

Hurricane Lane is going to be very hard to pass in Saturday's Cazoo St Leger at 3.35 but that doesn't mean he's unbeatable and I'm happy to have an each-way punt on Goodwood winner OTTOMAN EMPEROR.

Johnny Murtagh's colt hasn't been hiding his light under a bushel but we still managed to get 11/1 when he landed the daily bet at Goodwood in July and Murtagh's racing brain knows he can't be afraid of one horse on Town Moor.

History is constantly reminding us that the St Leger is run over nearly a mile and 7 furlongs and not every mile and a half Classic winner is guaranteed to be the same horse at nearly 3 furlongs further in trip.

That brings slightly "lesser" animals into the equation just about every season and Ottoman Emperor looks well equipped to stay much further than he's done already and take advantage of any stamina questions which the favourite might fail to answer.

Teal certainly knows when to hold and fold with sprinters after training July Cup hero Oxted and this horse won off 88 and 93 before coming up short off Saturday's mark of 99 at York last time.

I thought he ran way better than his finishing position of 10th would suggest and the rain forecast for Town Moor over the next couple of days could make him a very attractive each-way bet under William Buick.

Amie Waugh can continue a fine start to her professional career by getting CALL ME GINGER home in front in Doncaster's opener on Thursday at 1.10 with the former amateur now a 5lbs claiming apprentice.

Waugh may well be the shortest jockey riding anywhere in Britain and Ireland right now but she's honed her skills on hurdlers and chasers and is already proving adept at getting the best out of horses on the level.

Mark Johnston's policy of using champion jockey Oisin Murphy when he's available paid off again at Goodwood on Tuesday with a double and the pair team up in Doncaster's 1.40 with SILVER KITTEN.

The filly has shown some rock solid form in novice company in a busy summer spell and today's handicap debut from a mark of 77 can see her add to a novice win at Yarmouth in July.

Elsewhere, Tom Scudamore has excelled in jump jockeys' flat races this season and the rider has landed an ideal partner for today's Epsom race over the Derby course and distance.

EDINBURGH CASTLE has been placed in all 5 hurdles since joining Jonjo O'Neill but he was slightly better than today's 2.55 on the level and Tommy Scu can boot him home in front.

Iain Jardine has 3 of the 8 entries for Sunday's £30,000 Musselburgh Gold Cup but I strongly suspect the bulk of the prizemoney is set to head south with Michael Bell's THE VEGAS RAIDER.

The grey's been cutting his teeth around Chelmsford but he looks a rapid improver and the Newmarket trainer's 3 year-old middle-distance horses are in tremendous form.