The Rams will face an automatic 12 point penalty when they go through the process which was started in a drastic decision by under pressure Morris. 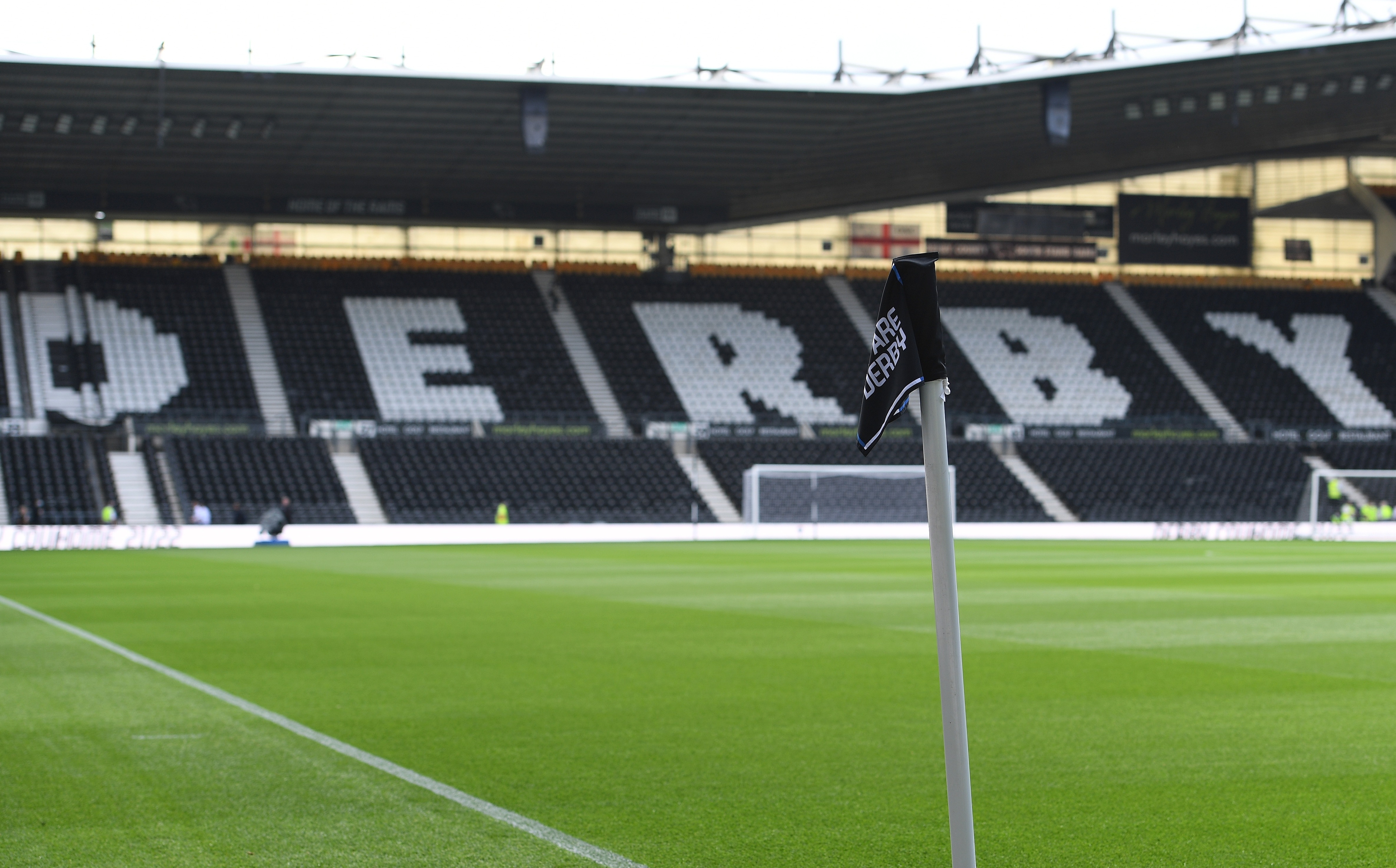 That massive blow for Rooney and his players came when Morris contacted the club solicitors on Friday.

Derby's legal advisors gave notice to the High Court that they will appoint an administrator shortly.

Rooney was preparing the team for a clash with Stoke City on Saturday as Morris took the ‘nuclear option’ after months of financial battles.

The players will have to be paid in administration as they are football creditors and they should have their money this month.

However, other creditors face massive losses and Morris will lose control of the club he has run for years.

Derby are already facing separate points penalties for old Financial Fair Play breaches and are in talks with the EFL over their punishment.

Rooney's side are expected to be slapped with a nine-point penalty, meaning they could eventually be docked 21 points with more suspended.

It is a hammer blow for Rooney, who put a brand new squad together in the summer despite restrictions.

Many of those, such as Phil Jagielka and Sam Baldock, are only signed until January and may not be kept on.

Derby have already been threatened with a two-season transfer ban if they don't settle their outstanding transfer debts by the end of September.

The team have made a decent start to the Championship season – considering their dire position – picking up seven points from seven games.

But the cash-strapped club are now facing relegation to League One and a descent down English football's pyramid.