JOSE MOURINHO refused to talk about Manchester United when asked if he had any advice for Erik ten Hag. 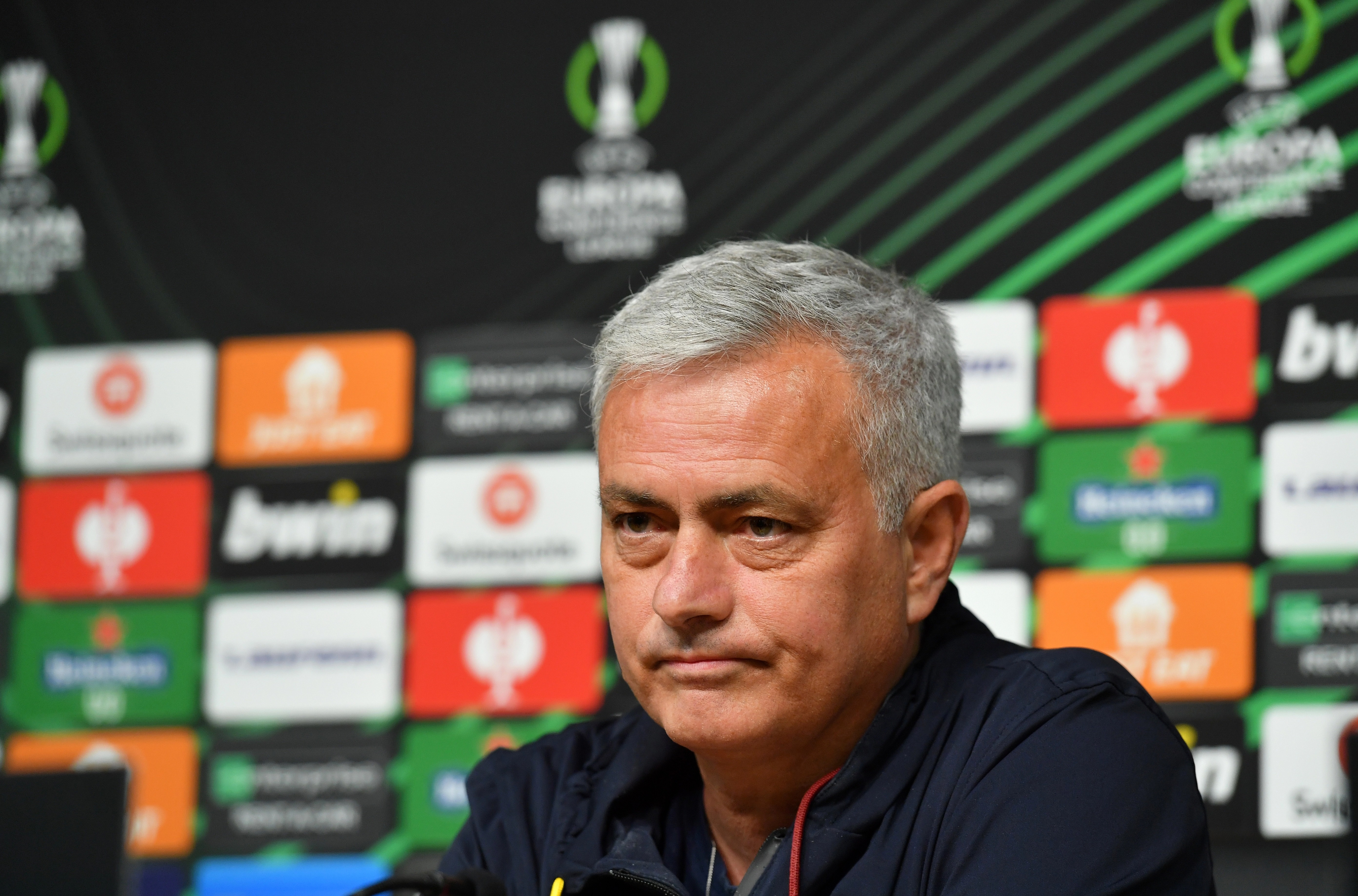 Ten Hag was confirmed as the United's next permanent manager last week and will replace interim boss Ralf Rangick in the summer.

But Mourinho, 59, was not being distracted in the pre-game press conference ahead of the clash at the King Power Stadium

When questioned about his ex-club, Jose had no time to chat.

He said: “You touched the point, it's my former club. 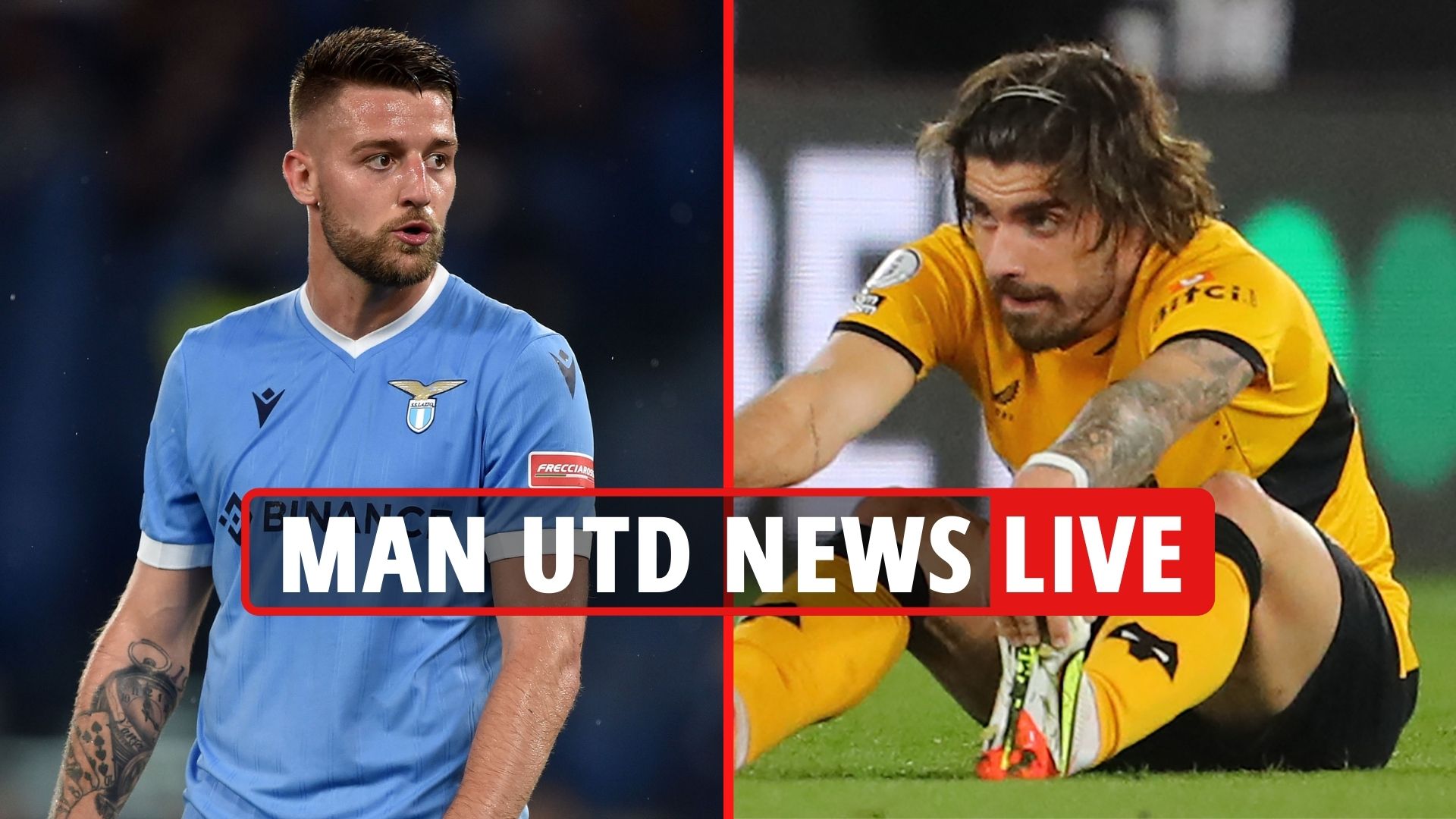 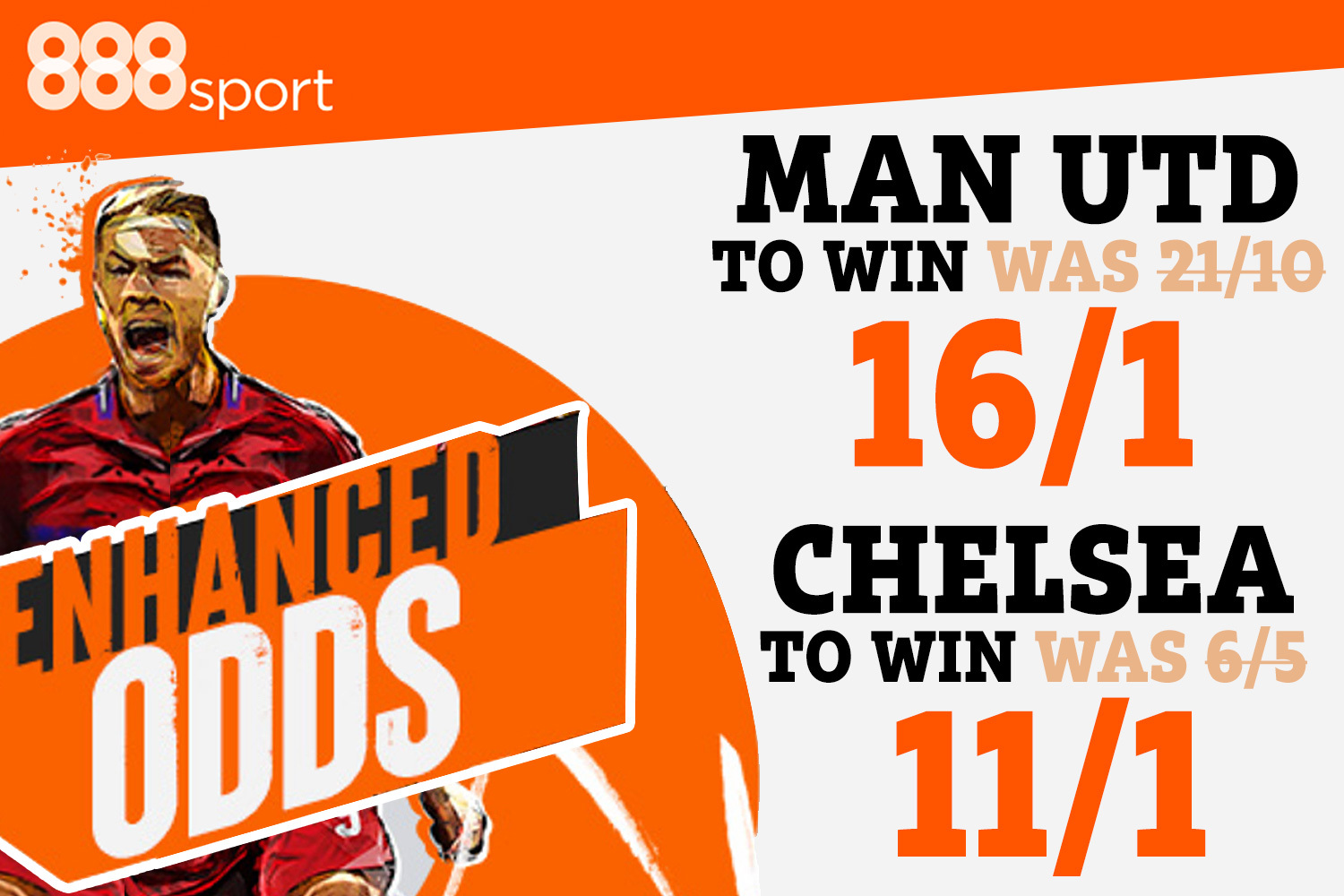 Roma dismantled Bodo Glimt in the last round, and ex-Man Utd and Chelsea boss Mourinho will have a point to prove on his return to England.

Although Brendan Rodgers' team have impressed in this season's inaugural tournament.

Especially when they had to dig deep and snatch a marginal victory away against PSV Eindhoven in the quarter-final.

MATCH OF THE DAY

Jamie Vardy is expected to start after his substitute appearance in Saturday's bore draw with Aston Villa.

Elsewhere, Roma have taken a huge blow as quarter-final hat-trick hero Nicolo Zaniolo, is unavailable due to a muscular injury.

But Englishman Tammy Abraham will hope to fire the Italian giants to glory.

He spoke to the Athletic about the impact Mourinho has had on him in the capital city.

"It’s just the way he motivates you. He has a way of getting under your skin.

"He knows how to bring the best out of you.

"He will never tell you how amazing you are or how well you’re doing, he’ll always tell you that you can do more, that you need to do more."