New Baggies' boss Sam Allardyce watched in disbelief as the midfielder had a ninth-minute nightmare. 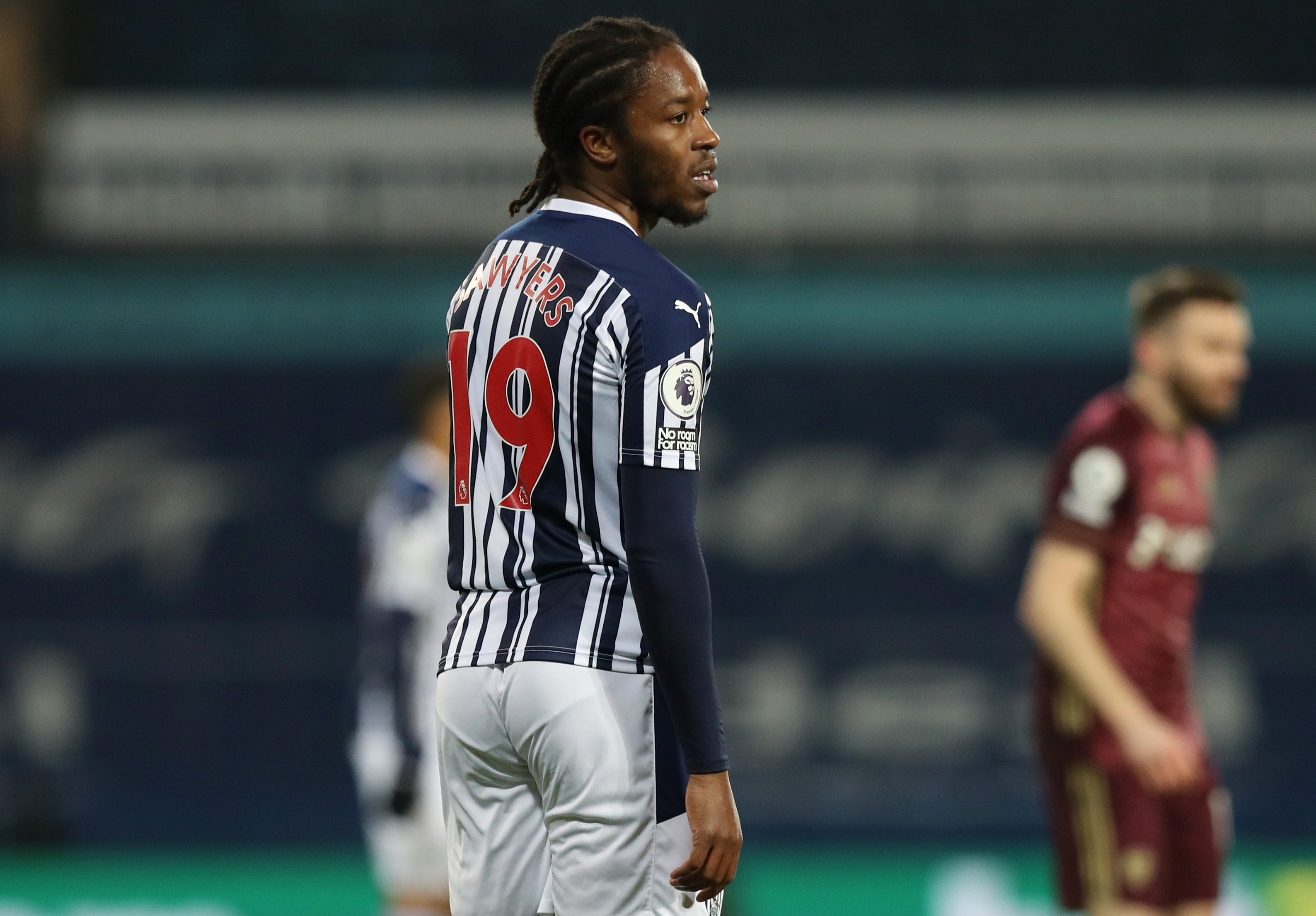 And as you might expect, ex-Brentford star Sawyers, 29, looked shell-shocked.

And at least ex-Leeds striker Jermaine Beckford was on his side – despite calling it a "fantastic finish".

Beckford told Radio 5 live: "It was so unfortunate as he has been one of West Brom's best players this season.

"He's one of my favourite players for the Albion, so to see the manner in which he scored that own goal is pretty unfortunate.

"When the tide is against you, you are always going to be up against it."

Most comments on social media teased Swayer for his "great finish" and "beautiful hit".

But others called his intervention a "calamity" and "Sunday League". 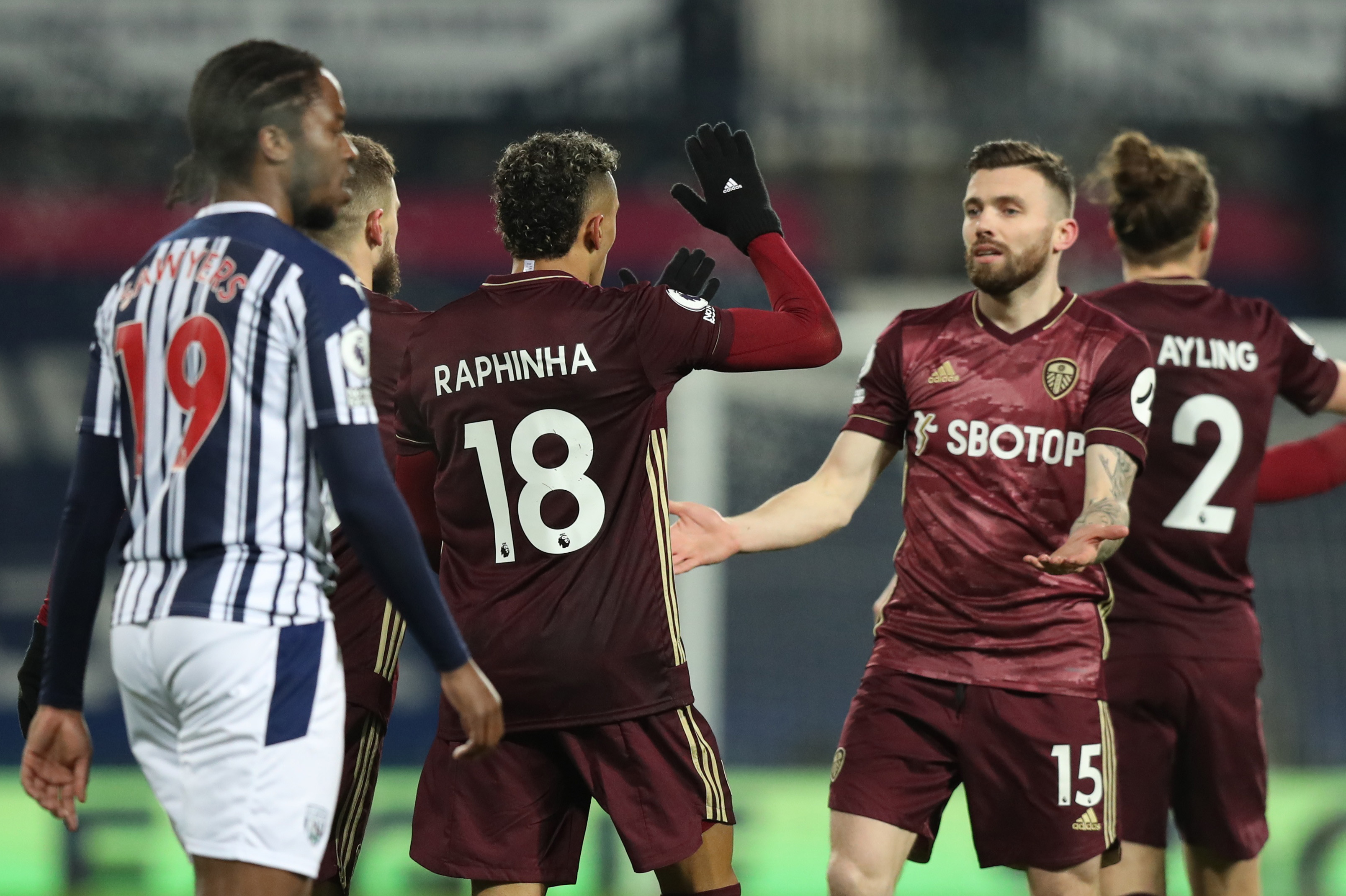 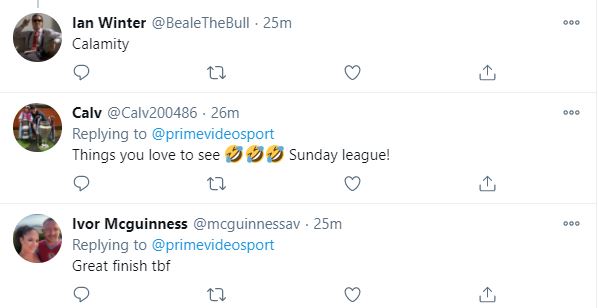