Not only did he bag twice in his side's 4-1 victory over Valencia. 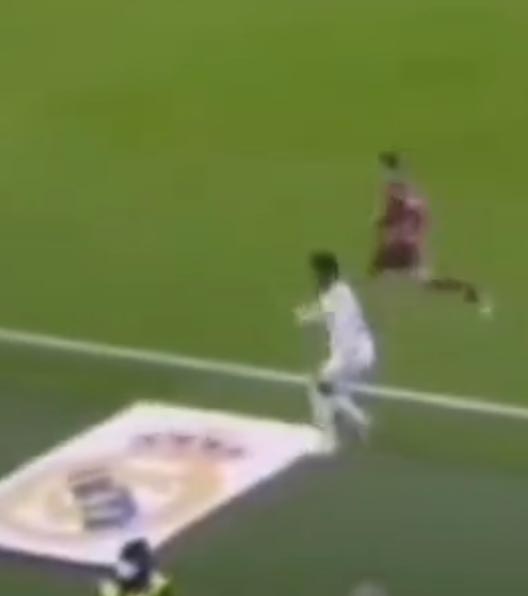 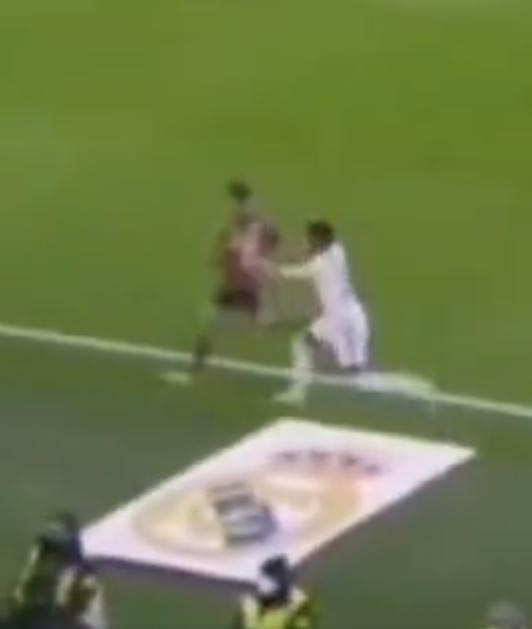 But he also produced an admirable show of respect for the club's badge.

Having already scored twice Vini found himself chasing down a loose ball.

After it trundled out of play, the Brazilian's momentum took him off the pitch.

Rather than tread on an image of the club's crest that lay pitchside, Vinicius leapt over it instead.

One fan responded: "What a player he's turning out to be."

Whereas another wrote: "Respect."

MY NIGHT WITH GREALISH

Grealish invited me to a party night at villa, says Chloe Brockett

Madrid took the lead at Santiago Bernabeu when Karim Benzema converted from the penalty spot after Casemiro was fouled.

Vinicius then made it 2-0, slotting home when the ball ricocheted to him six yards from goal.

The 21-year-old added another on the hour mark by bundling home the rebound after Marco Asensio's shot had been parried.

Goncalo Guedes did manage to pull one back for Valencia by converting from the second attempt when Thibaut Courtois initially saved his spot kick.

But Benzema had the final say by spinning and firing home with two minutes remaining.

The victory saw Madrid climb eight points above second-placed Sevilla, although their former manager Julen Lopetegui's side have two games in hand.

Vinicius himself is having a breakthrough season.

The wing wizard has scored 14 goals in 26 appearances – also laying on nine assists. 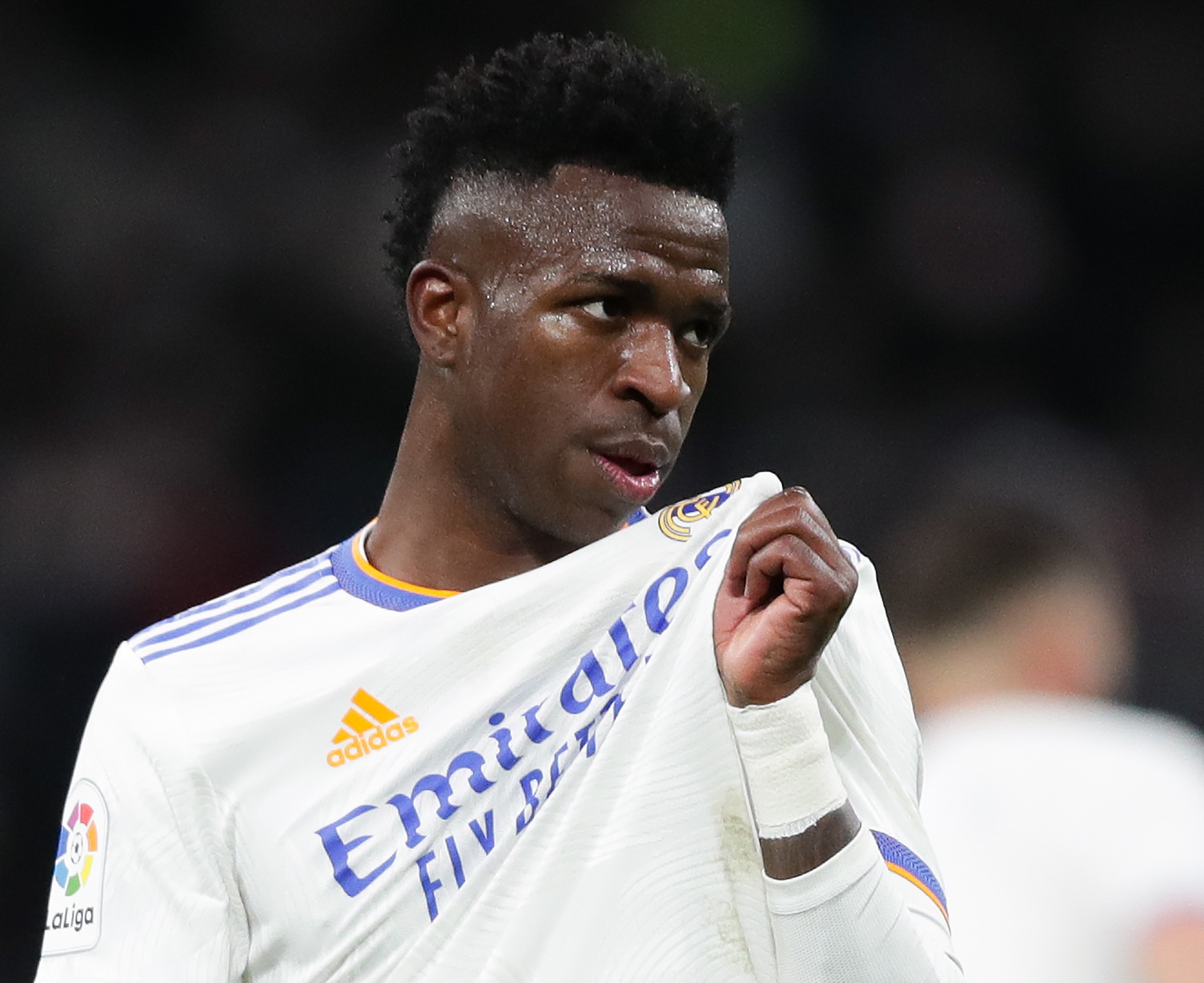