LOGAN PAUL was left nursing his nether regions after being bitten by his OWN dog.

The YouTuber turned boxer was using his dog as part of his outdoor workout routine in sunny Puerto Rico – leading it along on with a makeshift leash. 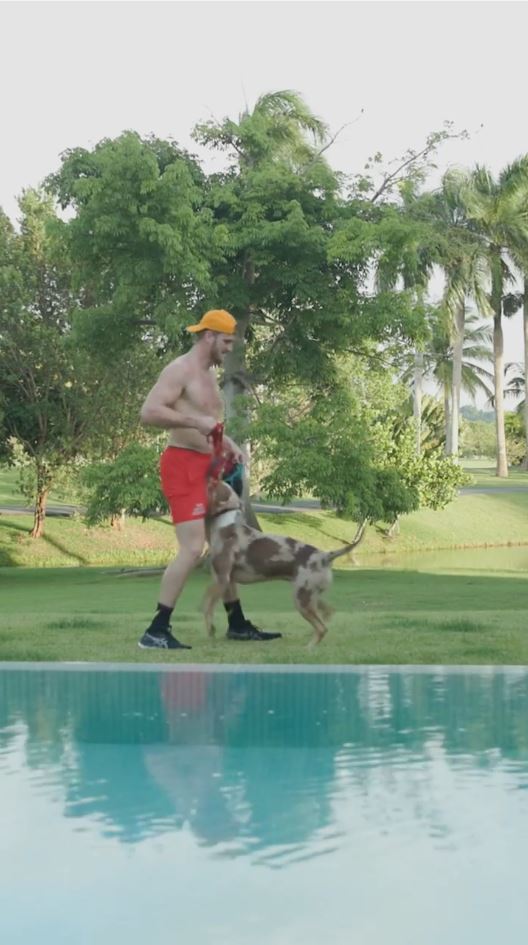 But the pup seemingly got annoyed by the workout and bit Paul ongroin.

Paul collapsed to the ground in agony as his the beefy dog continued to play with the lead.

The 27-year-old shared video of the hilarious clip with his 22.9million Instagram followers.

His accompanying read: "Bad sound but there goes my reproducers." 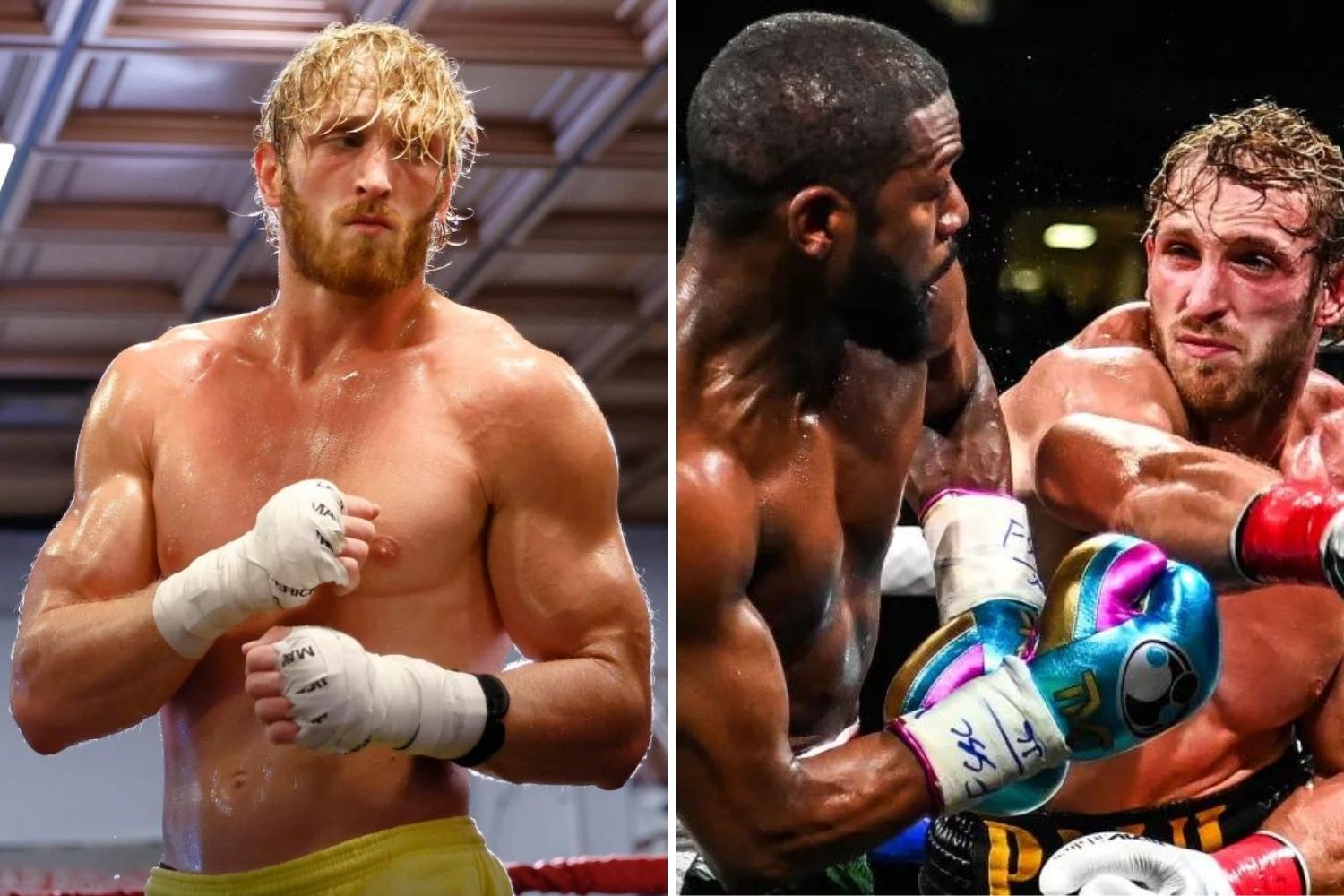 Paul's legion of followers were quick to comment, with one saying: "Damnnn."

And another said: "Damn hope your balls are ok bro."

One remarked: "Now u have to start wearing a nut cup." 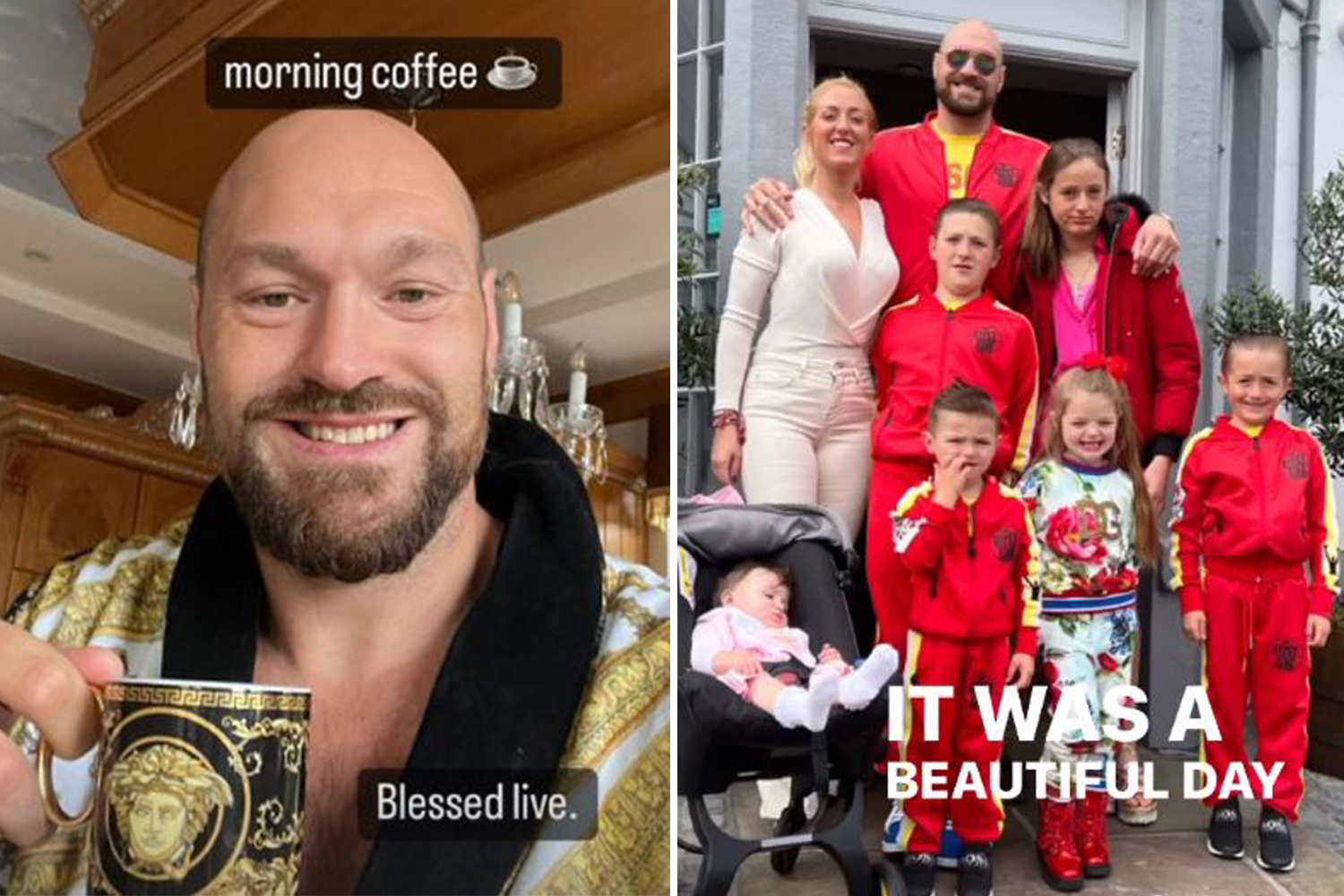 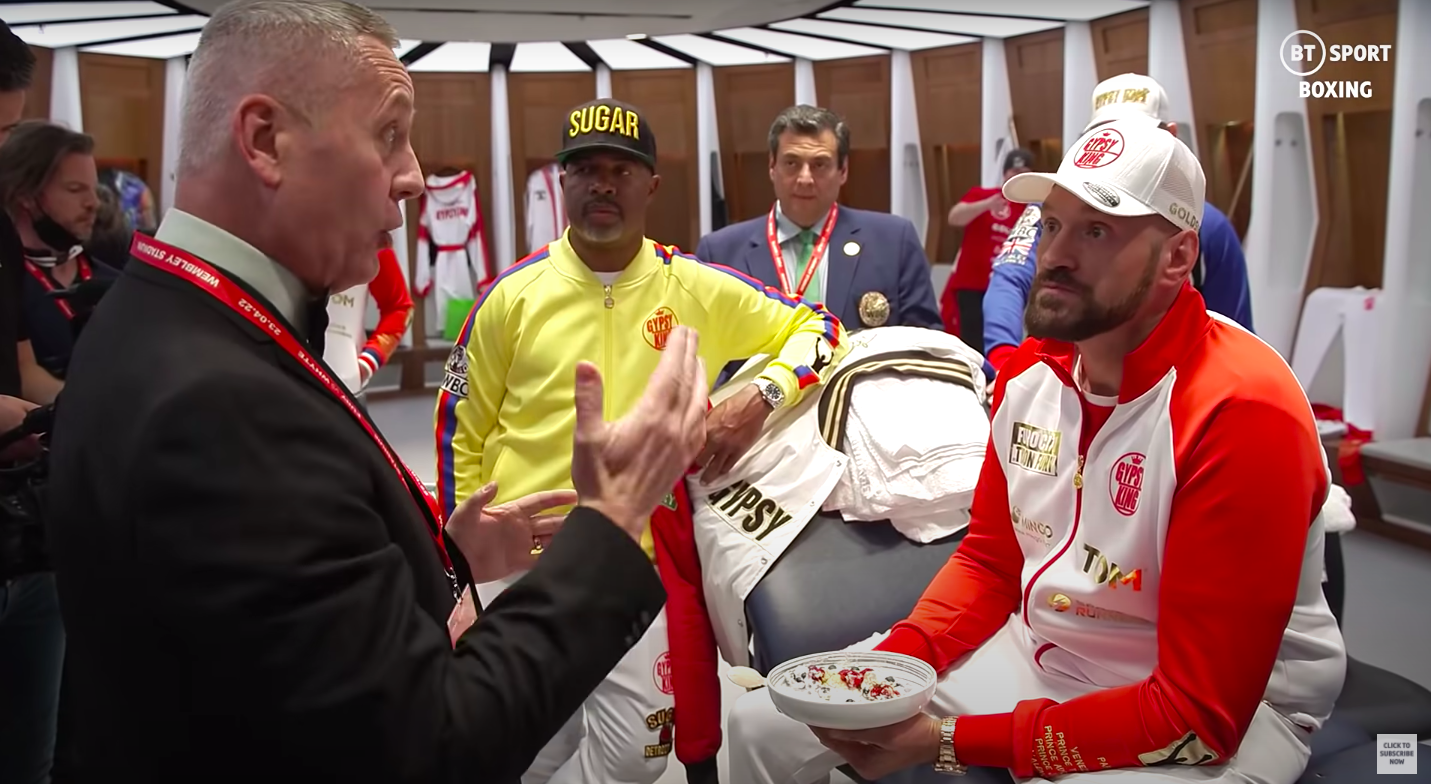 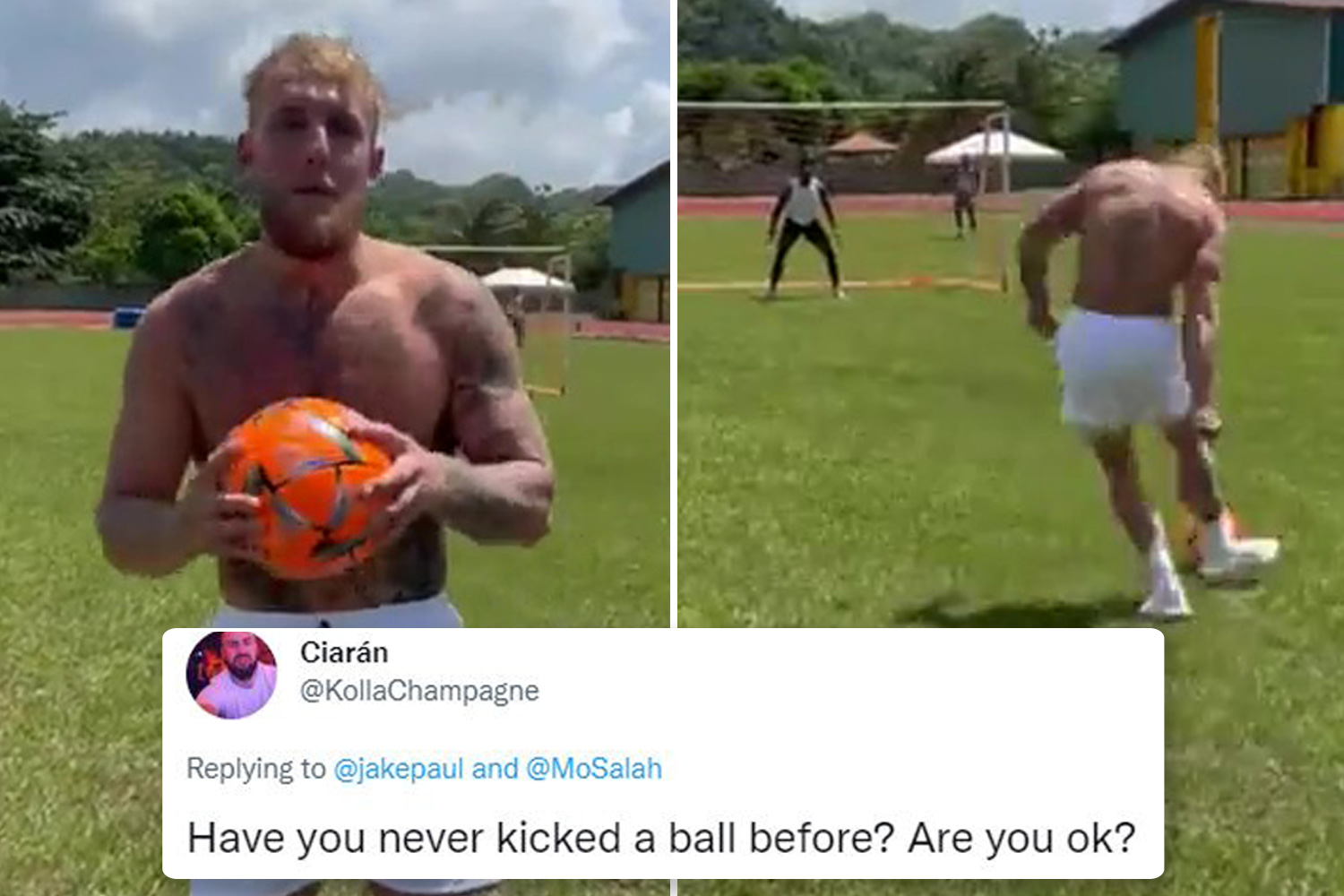 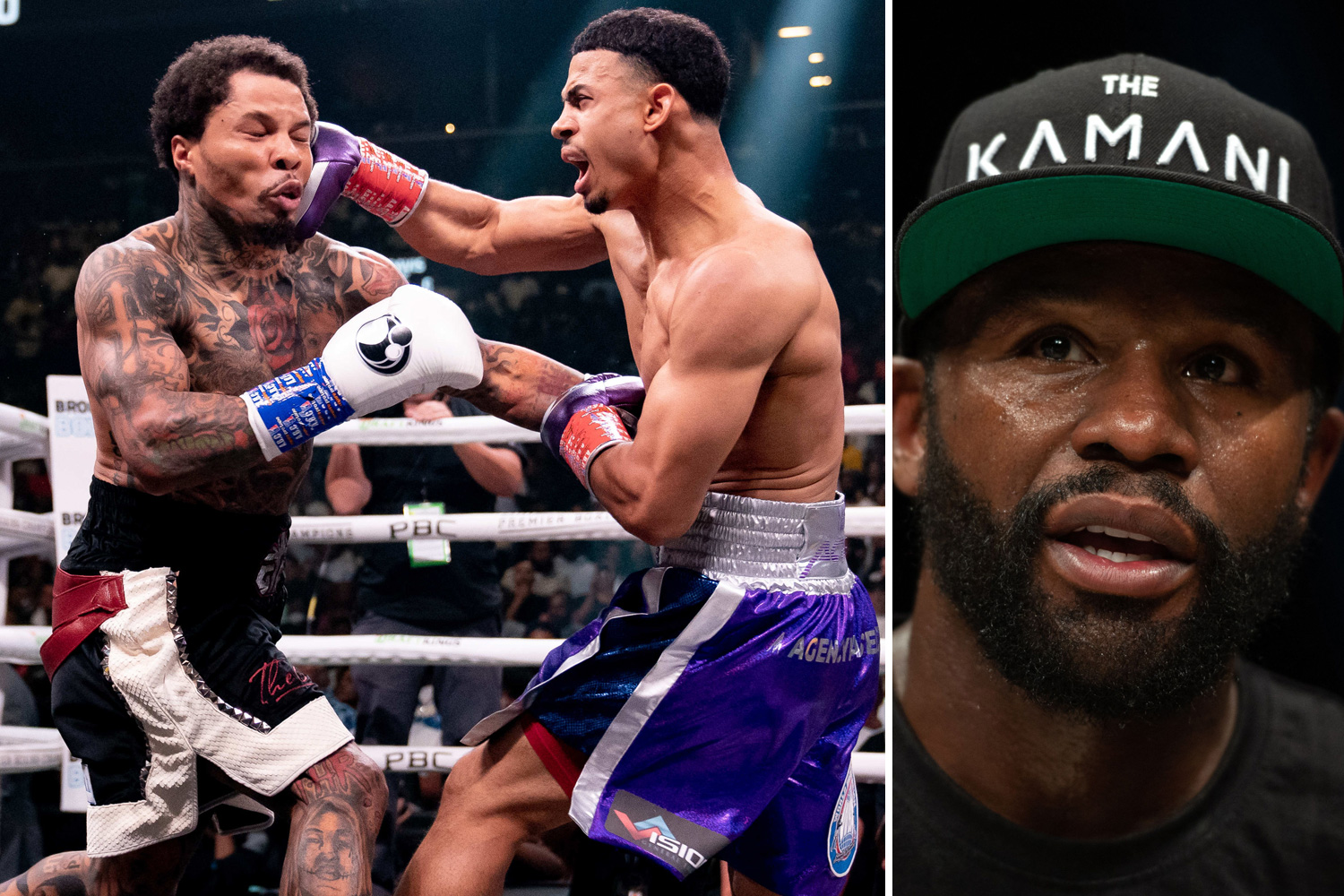 WOULD GLOVE TO HAVE GONE

Mayweather no-shows Davis vs Romero due to 'family emergency'

And another said: "Damn bro lol."

"Man that must suck, hilarious."

The YouTuber surprisingly ended up going the distance with the boxing legend – who he claims has yet to pay him his full purse.

The Maverick told TMZ earlier this month: "No, he has not paid me in full. That is a fact. Short a few mil.

"I'm not f***ing with you. We’re taking this one to court. See you in the courtroom.

"Congrats on going to prison, Floyd."