Messi netted the first of the match before Angel Di Maria converted an amazing team move with a clinical finish. 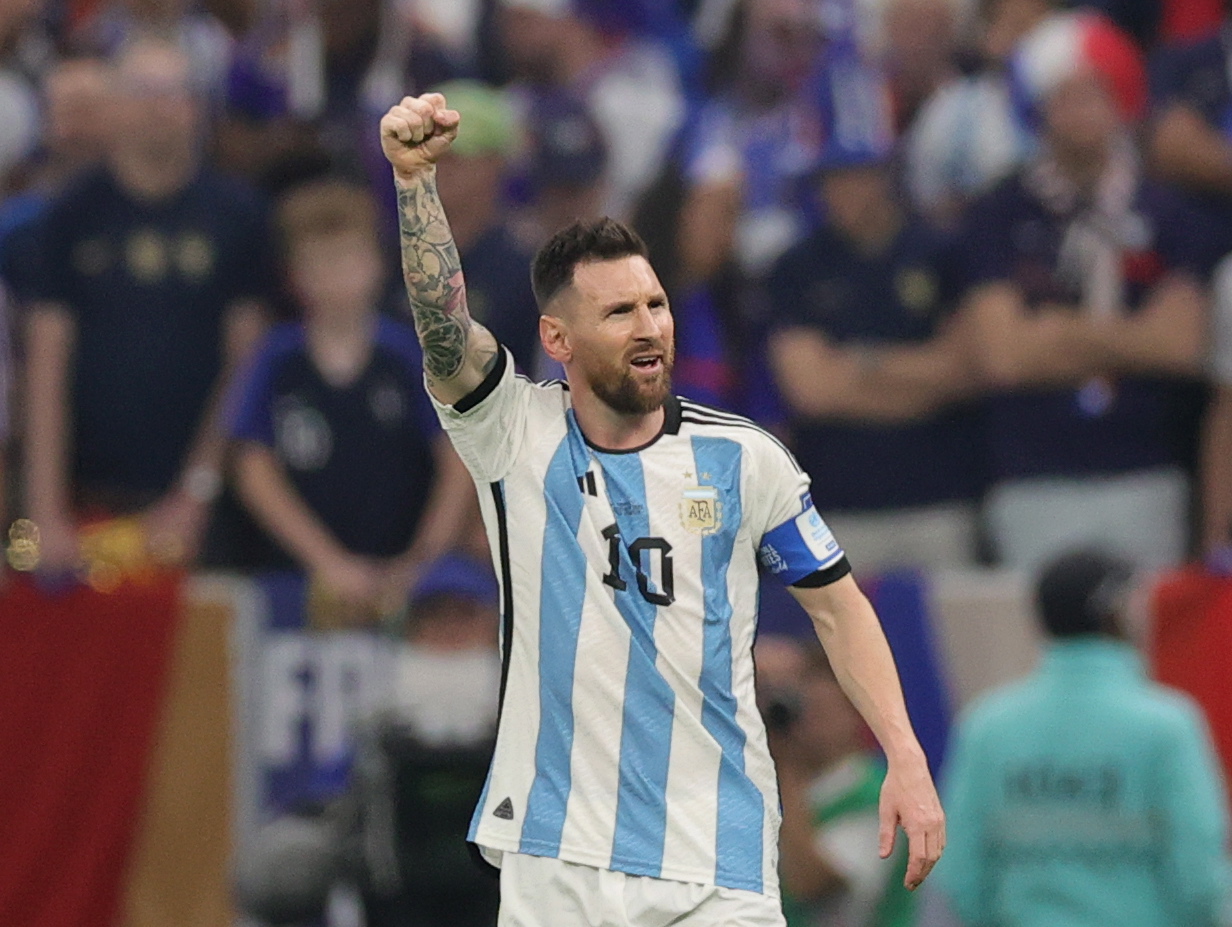 The Paris Saint-Germain star was influential in the build-up to the goal, passing cleverly to Julian Alvarez with a clever outside of the foot ball.

The striker then found the run of Alexis Mac Allister, who squared it to Di Maria and he sparked jubilant scenes as Argentina doubled their lead.

It topped an astonishing first 45 minutes for La Albiceleste and for Messi as they demolished the French.

He had opened the scoring from the penalty spot after Di Maria was brought down by Ousmane Dembele in the box.

It took Messi's goal tally to six in seven games at the tournament.

He has also registered three assists and the 35-year-old looks set to finally get his hands on the World Cup trophy.

Messi is now the front-runner to win the golden boot – Kylian Mbappe is one strike behind him on five.

However, it doesn't look good for Mbappe as Les Bleus did not manage a shot on goal during the opening period. 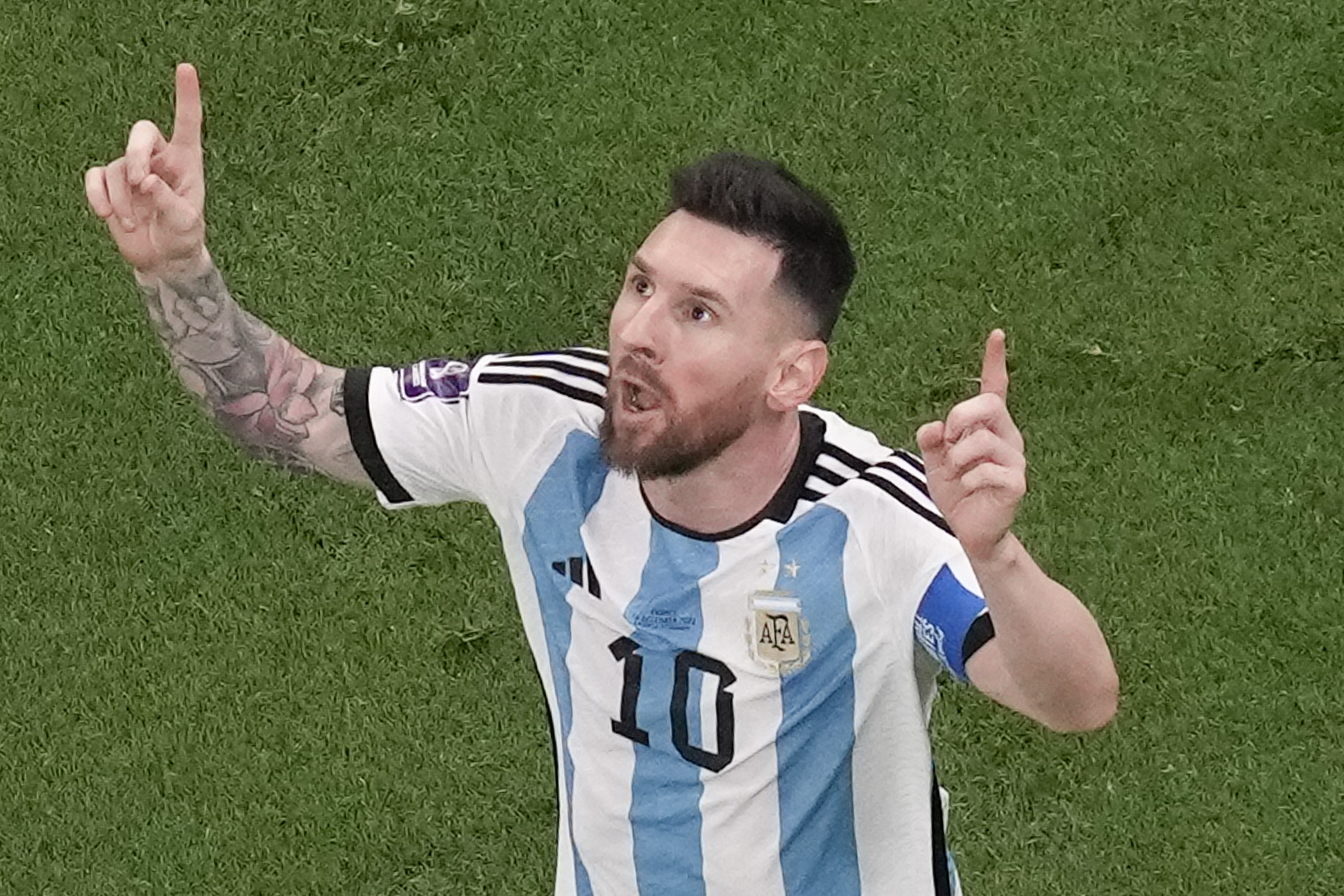 He took Olivier Giroud and Dembele off, with Randal Kolo Muani and Marcus Thuram coming on.

Messi's heroics in the final took his overall goal tally to 12, level with three-time winner and Brazil icon Pele.

And with eight assists, he now has 20 goal involvements – the most of any player in World Cup history since 1966.

His sensational pass to Alvarez may not go down as an assist but he continues to be integral in everything Lionel Scaloni's side does.