MAROUANE FELLAINI started the season in spectacular style with an eight-minute hat-trick of HEADERS for Shandong Luneng.

With the Belgian's side 1-0 down to old rival Rafa Benitez's Dalian Pro in the final few minutes, he stood head and shoulders above the rest to secure the win.

But they could do nothing to stop Fellaini, whose stunning performance came just weeks after a bout of coronavirus.

Playing as a striker with 79 minutes on the clock, the 32-year-old got on the end of Binbin Liu's fine cross to head his side level.

In the 83rd and 86th minutes, he produced identical goals by arriving late onto corners from Moises to head home at the far-post.

Fellaini's teammates were ecstatic at grabbing the win but also looked to be in a state of shock at how the goals came about.

There was still time for Marcus Danielson to notch a consolation for Dalian in the season opener played behind closed doors at their training ground.

The Chinese Super League was forced to wait months to finally begin the 2020 campaign amid the pandemic, which affected Fellaini particularly badly.

The former Manchester United man was hospitalised after testing positive for Covid-19 in March. 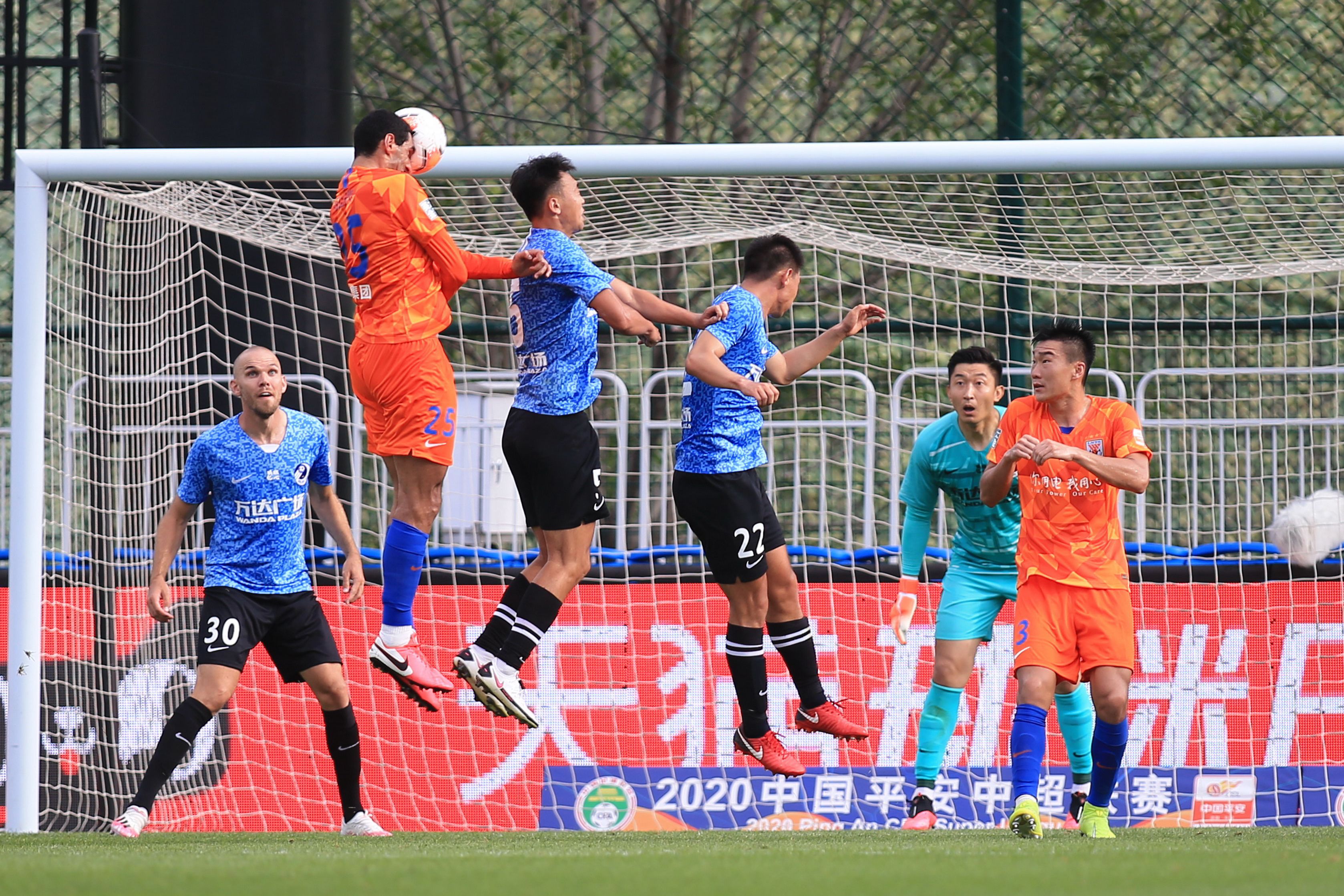 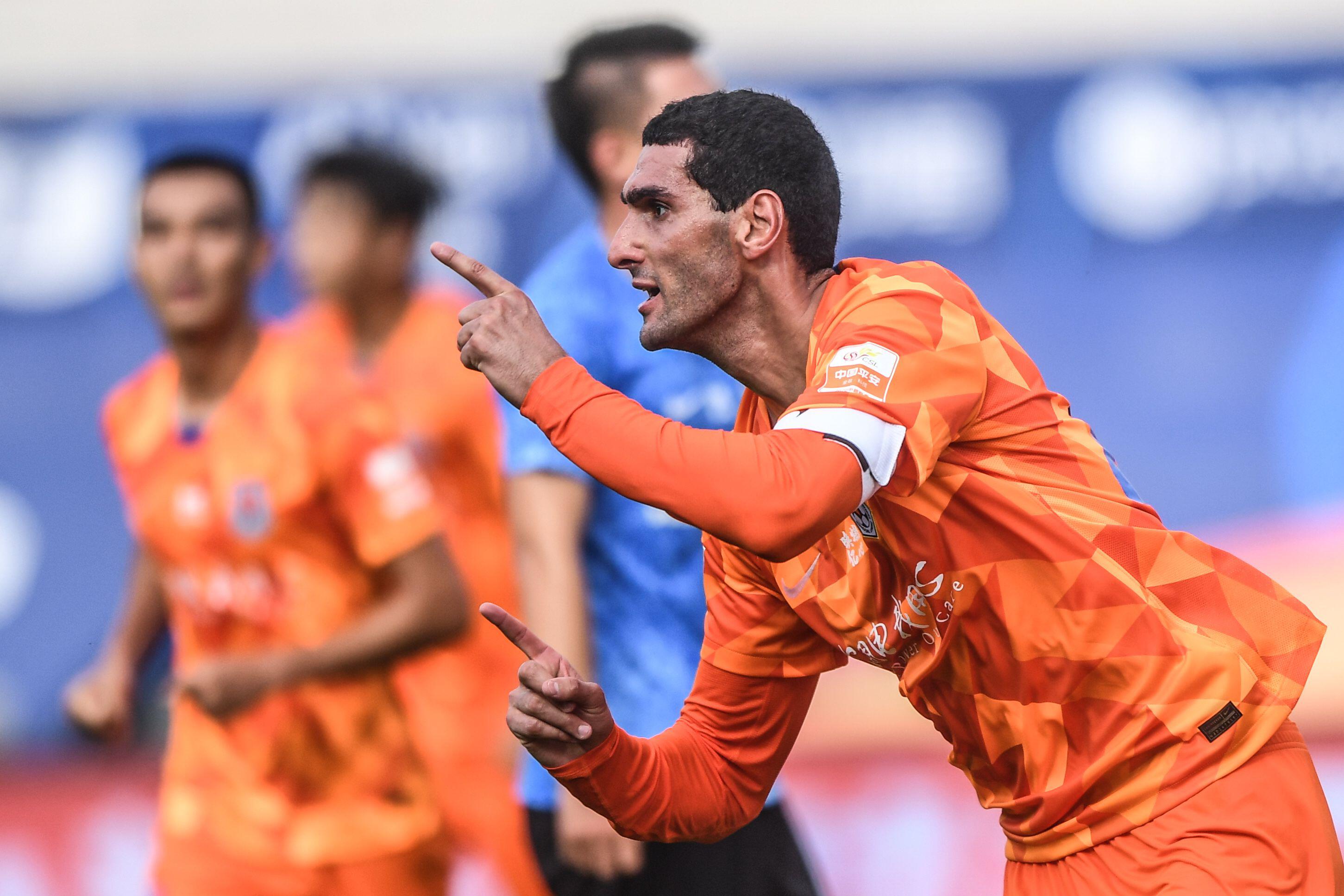 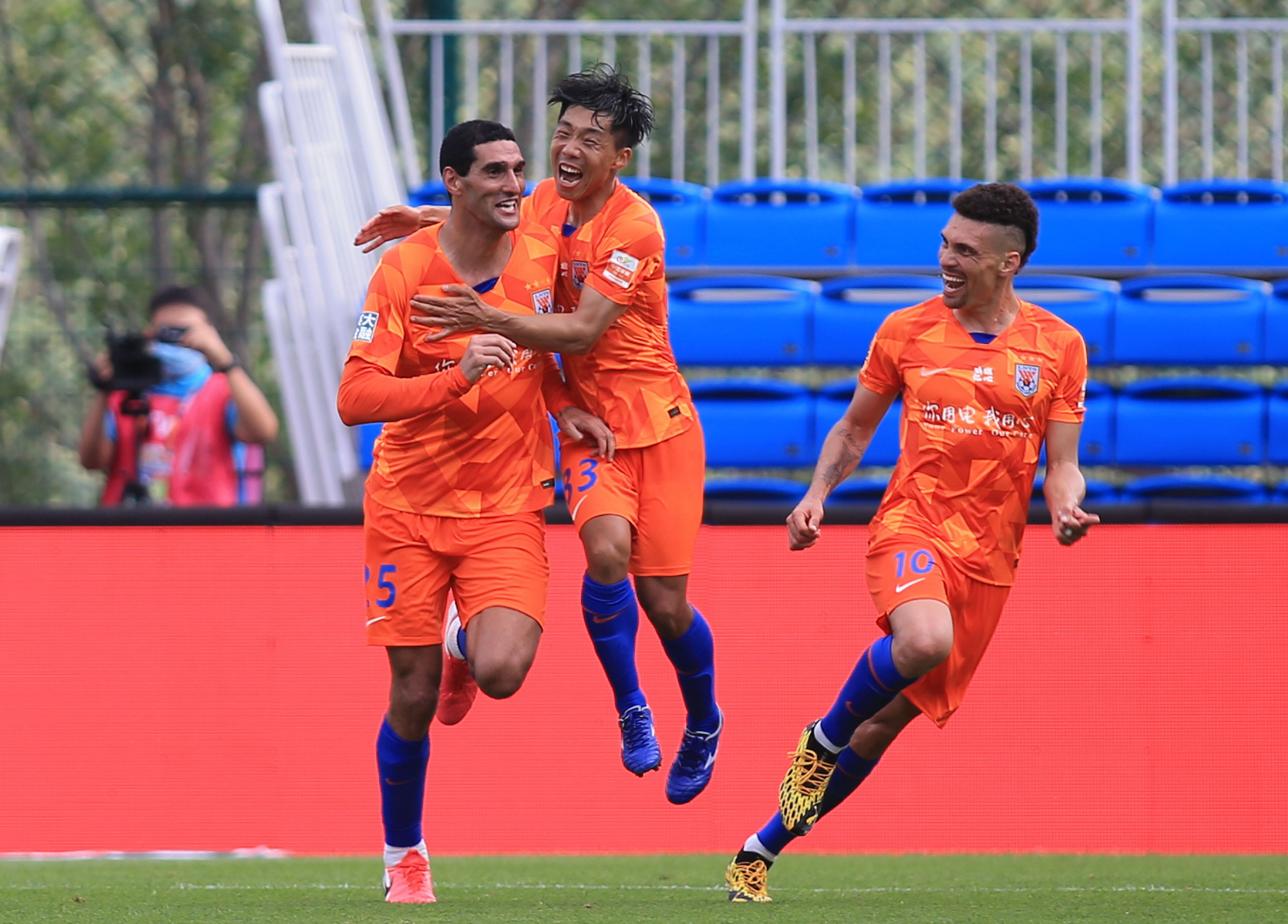 When discharged a few weeks later, he thanked Shandong and the medical staff before undergoing a further two-week quarantine.

Fellaini wrote on Instagram: "The time has come for me to thank from the bottom of my heart, the medical staff of the hospital, their nursing staff as well as my club and its medical staff for taking such good care of me with so much kindness and for ensuring my comfort whilst there.

"The hardest part is behind me! Let's keep fighting, it's important!"