US OPEN champ Emma Raducanu had a special Mandarin message for her fans in China.

The British superstar, 18, blew away all the competition to become the first qualifier in history to win a Grand Slam. 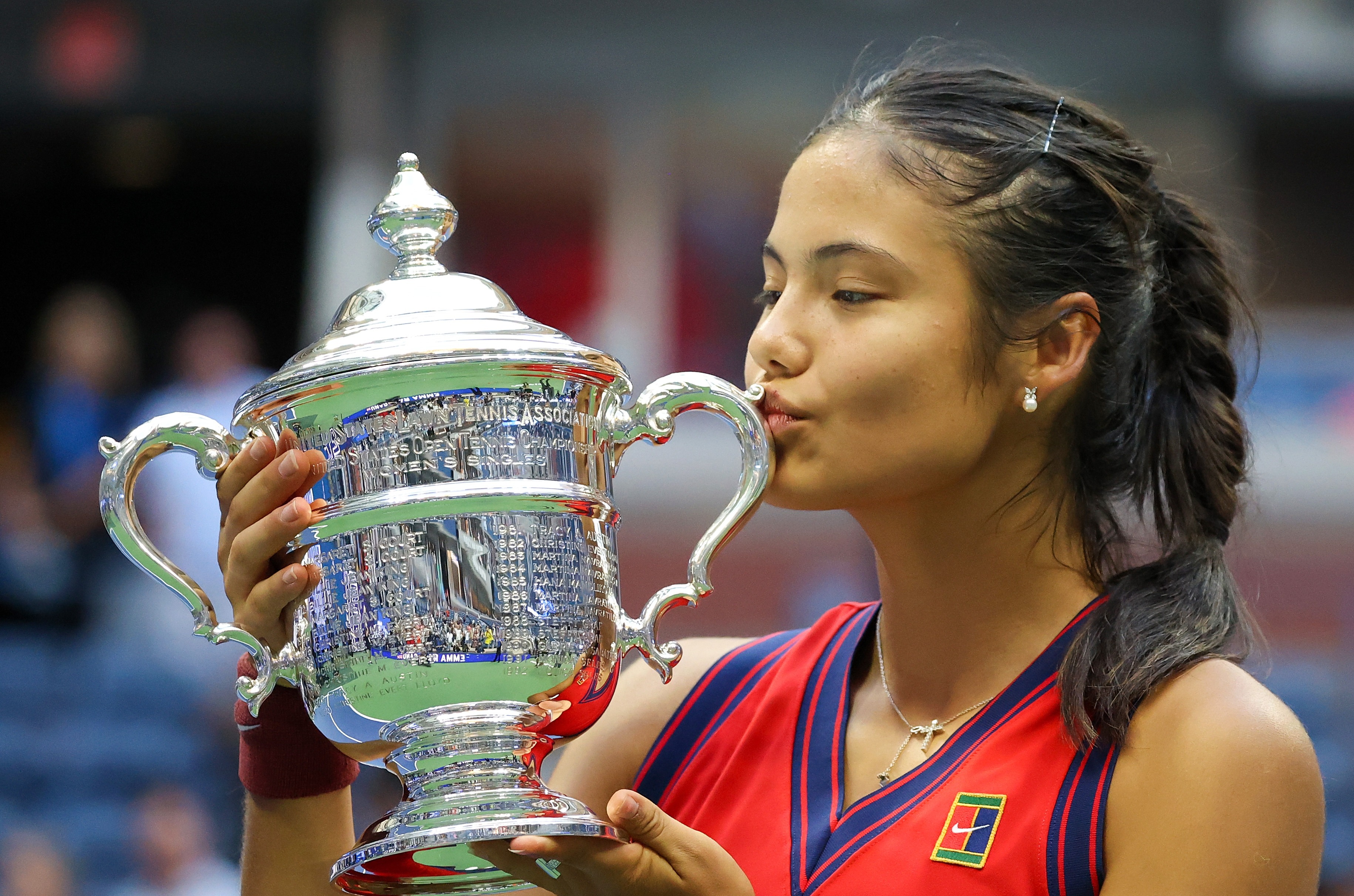 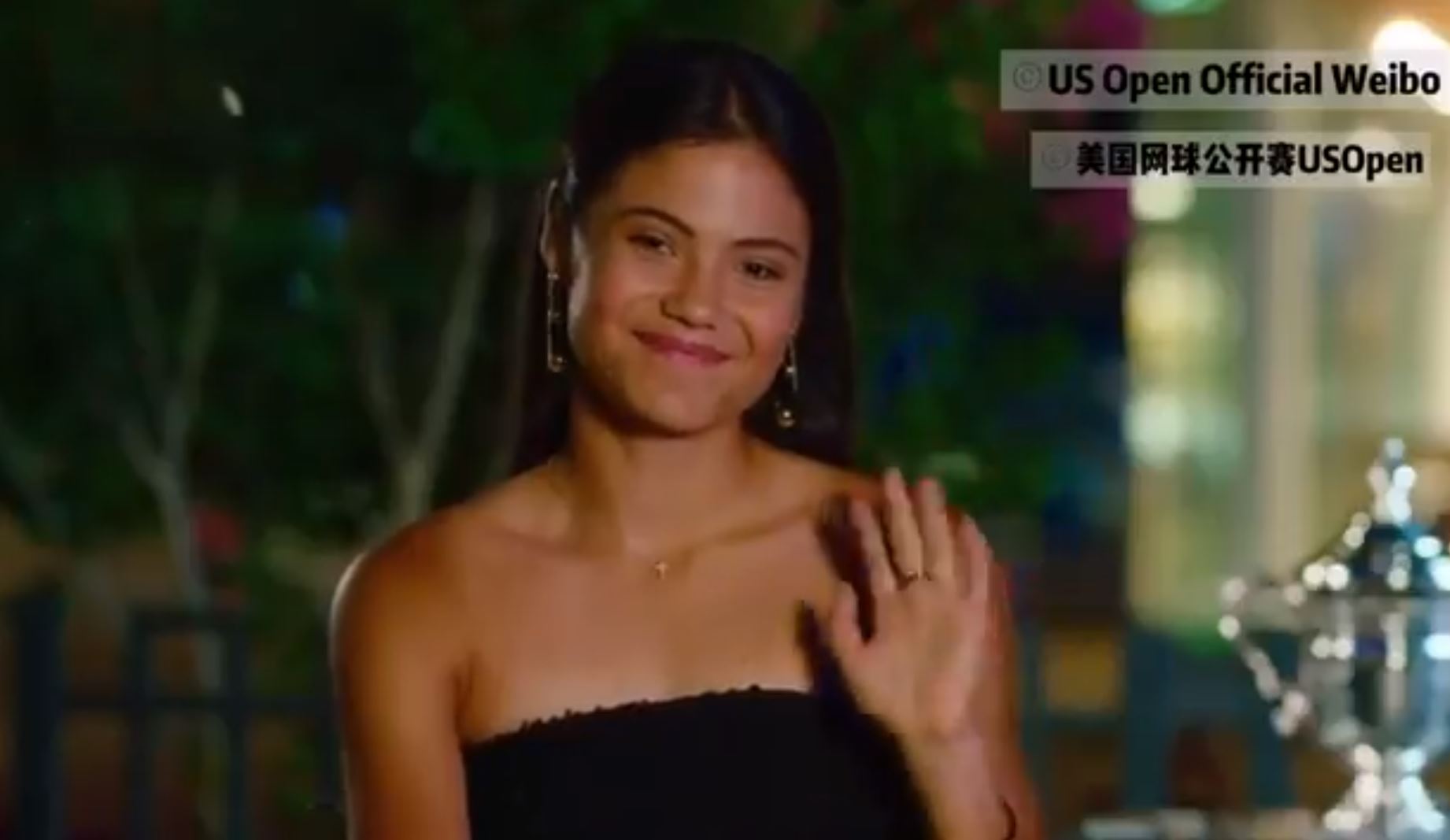 Raducanu, from Bromley, won all ten matches without dropping a single set and completing the incredible sporting triumph on Saturday night.

She beat fellow teenager Leylah Fernandez in the final 6-4 6-3, cementing her status as the new darling of British sport.

And amid the media interviews and posing with the trophy, the youngster was asked if she wanted to say anything for her fanbase in Asia.

Seamlessly swapping to speak fluently and comfortably in Mandarin, Raducanu said: "Hi, everyone.

"I wanna say thank you to you guys and I hope you could enjoy my tennis.

And the new champ has Romanian ancestry, too, with her dad Ian from the European nation and her grandmother based in Bucharest.

The family moved to England when Emma was two – but the parents could not be in New York to see the triumph.

Raducanu Jr, who did her A-Levels this summer, said after her win: "I speak to my parents, we don't really talk so much about tennis but they just really want to know how I am in these moments.

"And, you know, to not have them here with me, I would have loved them to be here and we can all celebrate together or they could be with me and experience the same things but you know, they're watching from home very proud.

"My dad said to me 'you're even better than your dad thought' so that was reassuring.

"My dad's definitely very tough to please but I managed to today."

Raducanu lit up the US Open this September with her scintillating performances and infectious smile.

After securing the win, she was spotted singing along to Sweet Caroline before picking up a cheque for a cool £1.8million, enough to replace her lost AirPods.

The Queen, Marcus Rashford and Liam Gallagher was among the many famous faces to send a congratulatory message for Raducanu.

And the latest tennis sensation confirmed she may well frame the letter from Her Majesty.

Raducanu added: "It meant everything to get a message from Her Majesty. She's such a great inspiration and role model for the whole country so to have a note from her.

"I was extremely honoured and very very grateful that she took notice of my tennis. I can't believe it. I'm maybe going to frame that letter or something." 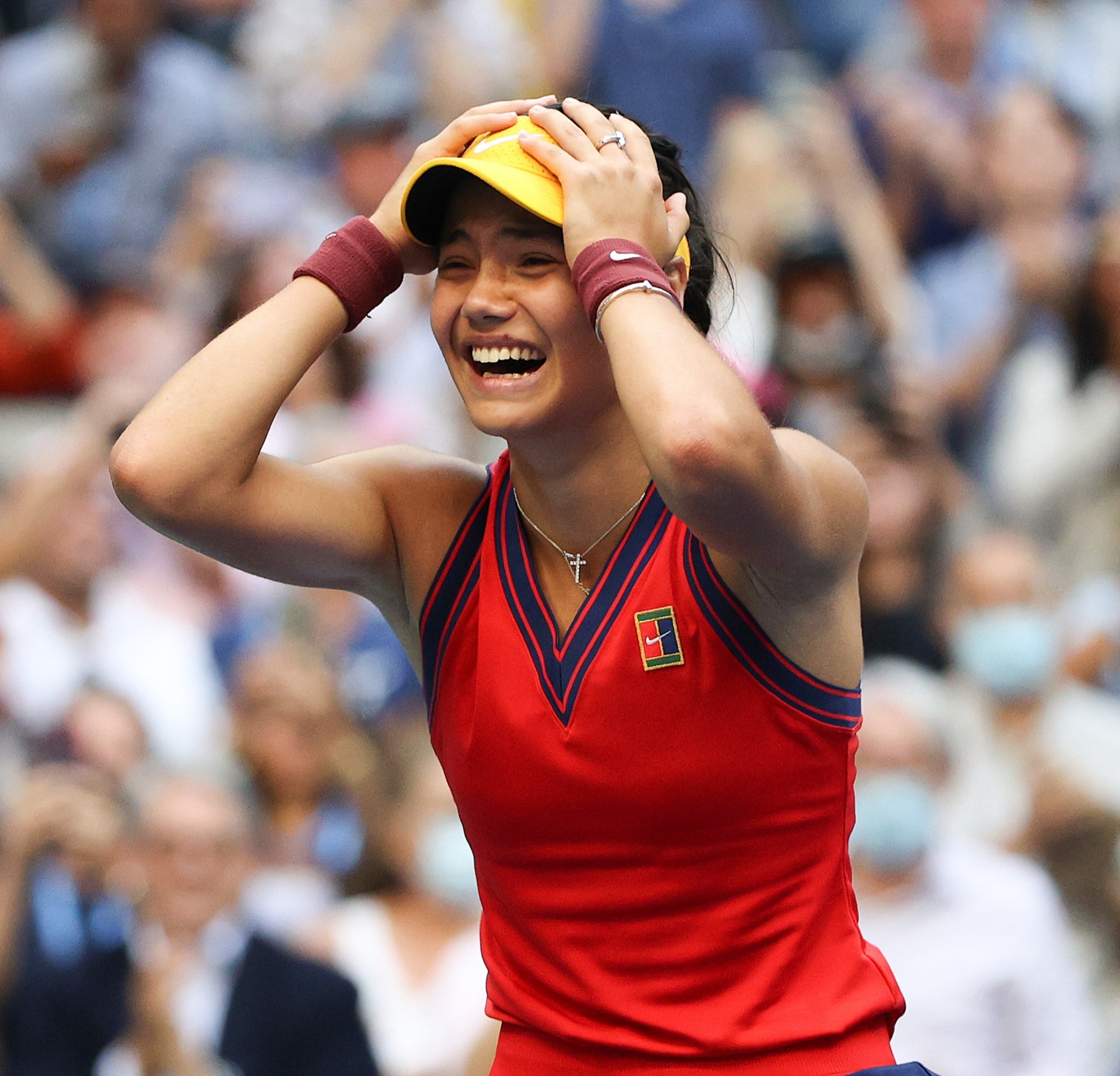 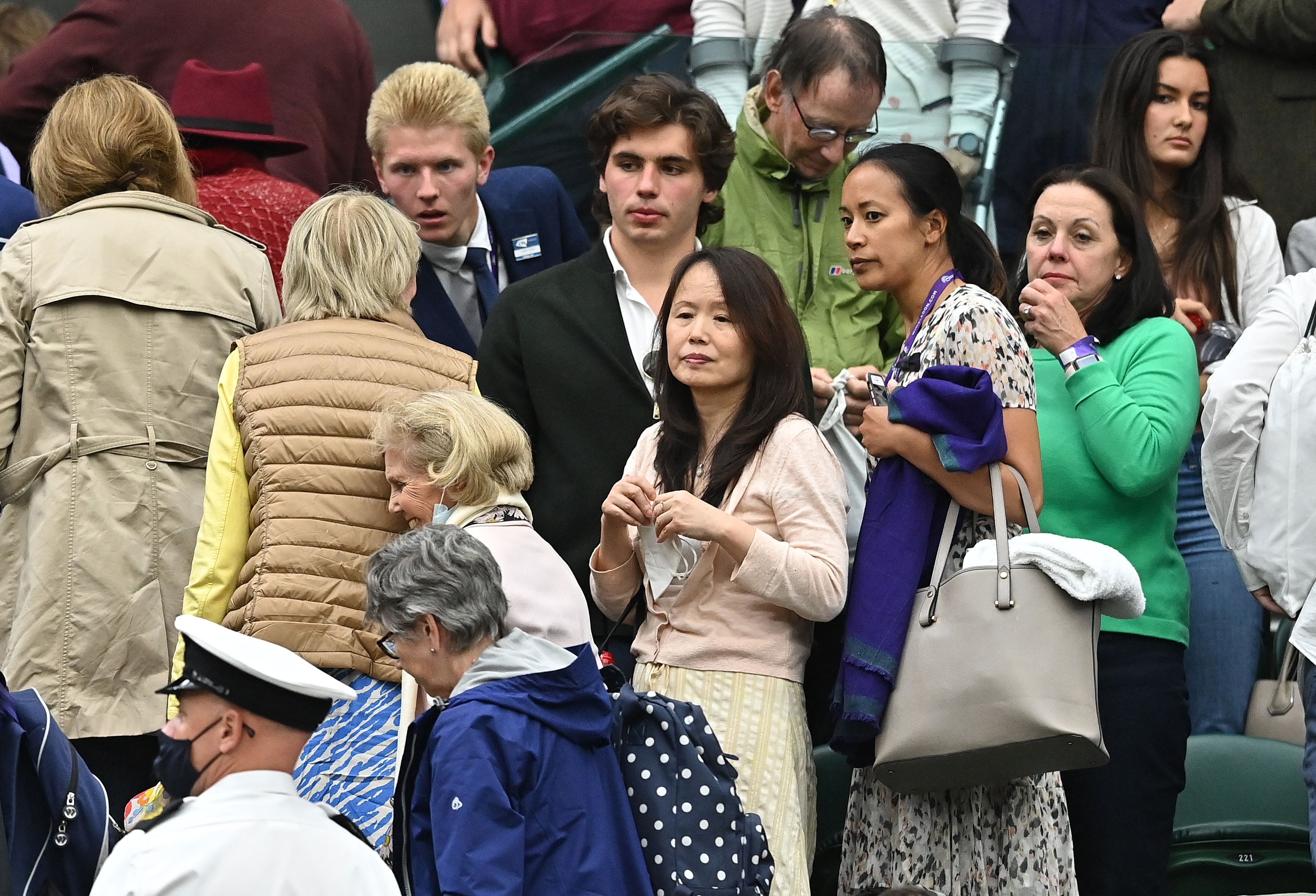