AMAZON have confirmed a new docu-series based on Juventus with a first look featuring Cristiano Ronaldo sulking in the dressing room.

The superstar winger will undoubtedly play a huge role in the programme, which follows the Bianconeri through the 2020-21 season. 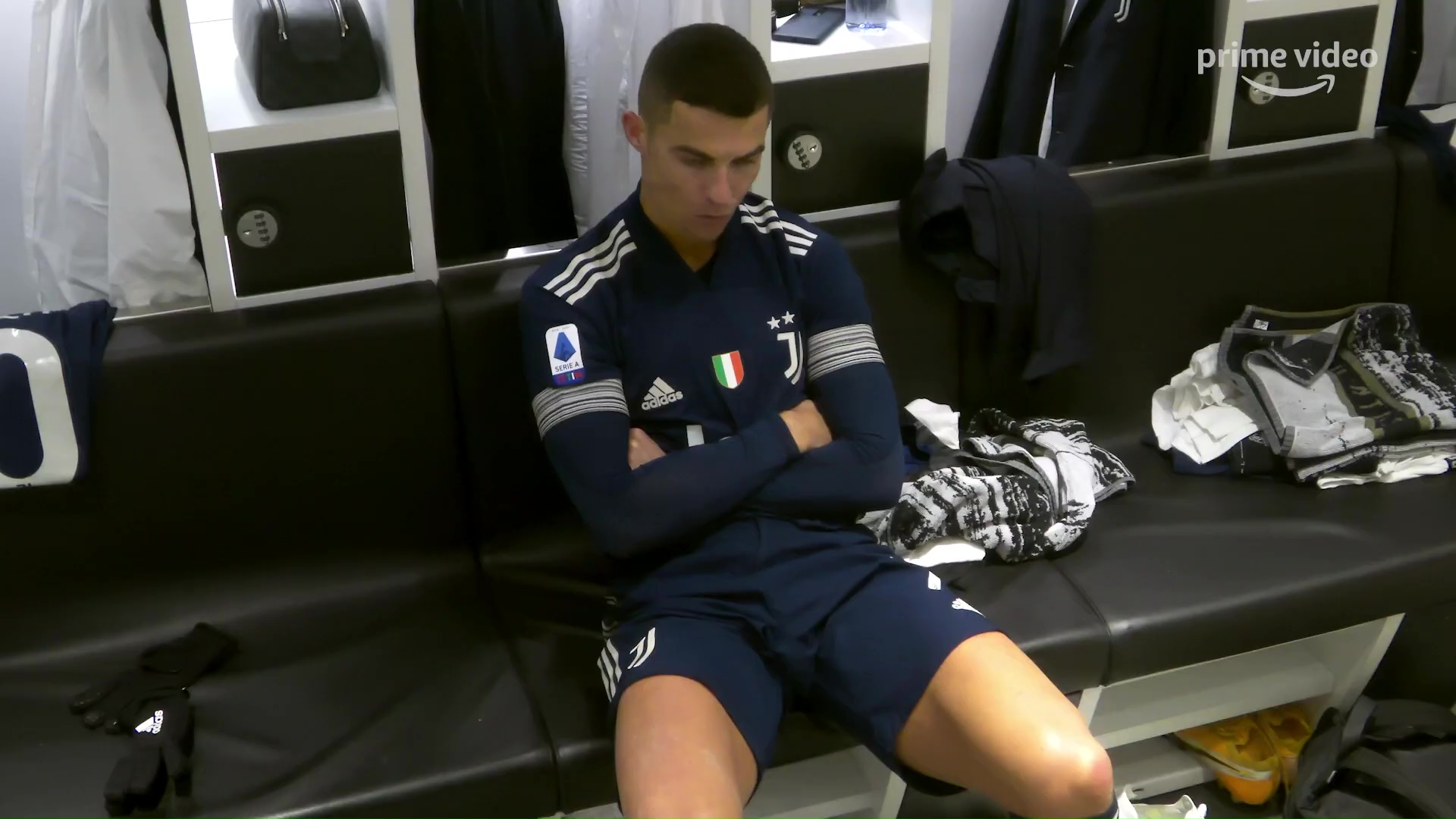 On Tuesday, the subscription network released a short trailer hinting at what is to come.

Andrea Pirlo's arrival as head coach will be prominent in the early scenes of the series, with Arthur Melo's initiation having signed from Barcelona also caught on camera.

In his first job in charge of a senior team, ex-midfielder Pirlo says: "I realised that I was in the right place at the right time.

"I jumped straight into it and it became all I could think about."

The exclusive series promises to reveal the agony and ecstasy of other football documentaries with Juve's insight produced by the same team behind Sunderland ‘Til I Die.

At one point of the trailer, Alvaro Morata, Ronaldo and vice-chairman Pavel Nedved are all seen laughing away from the pitch. 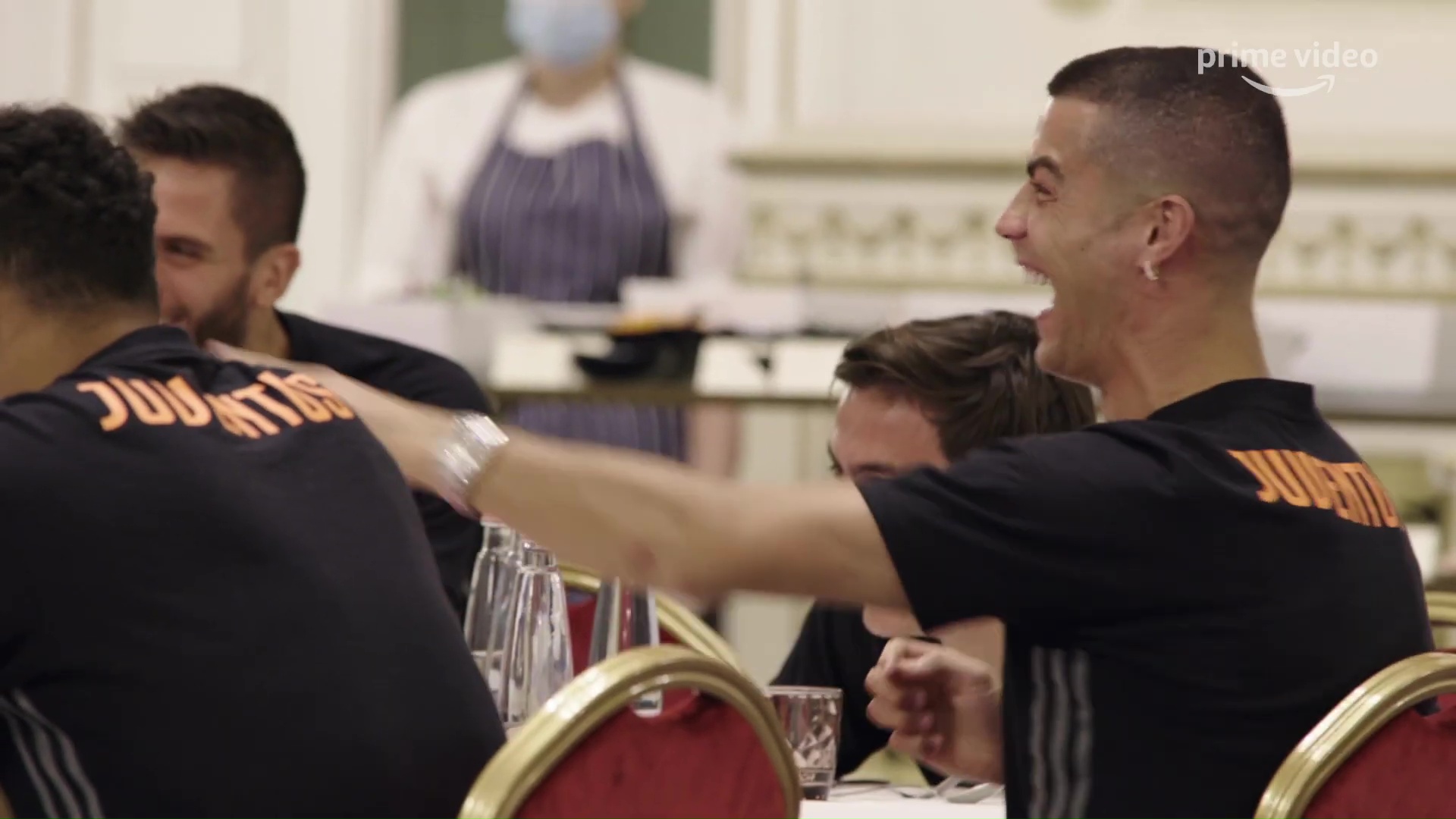 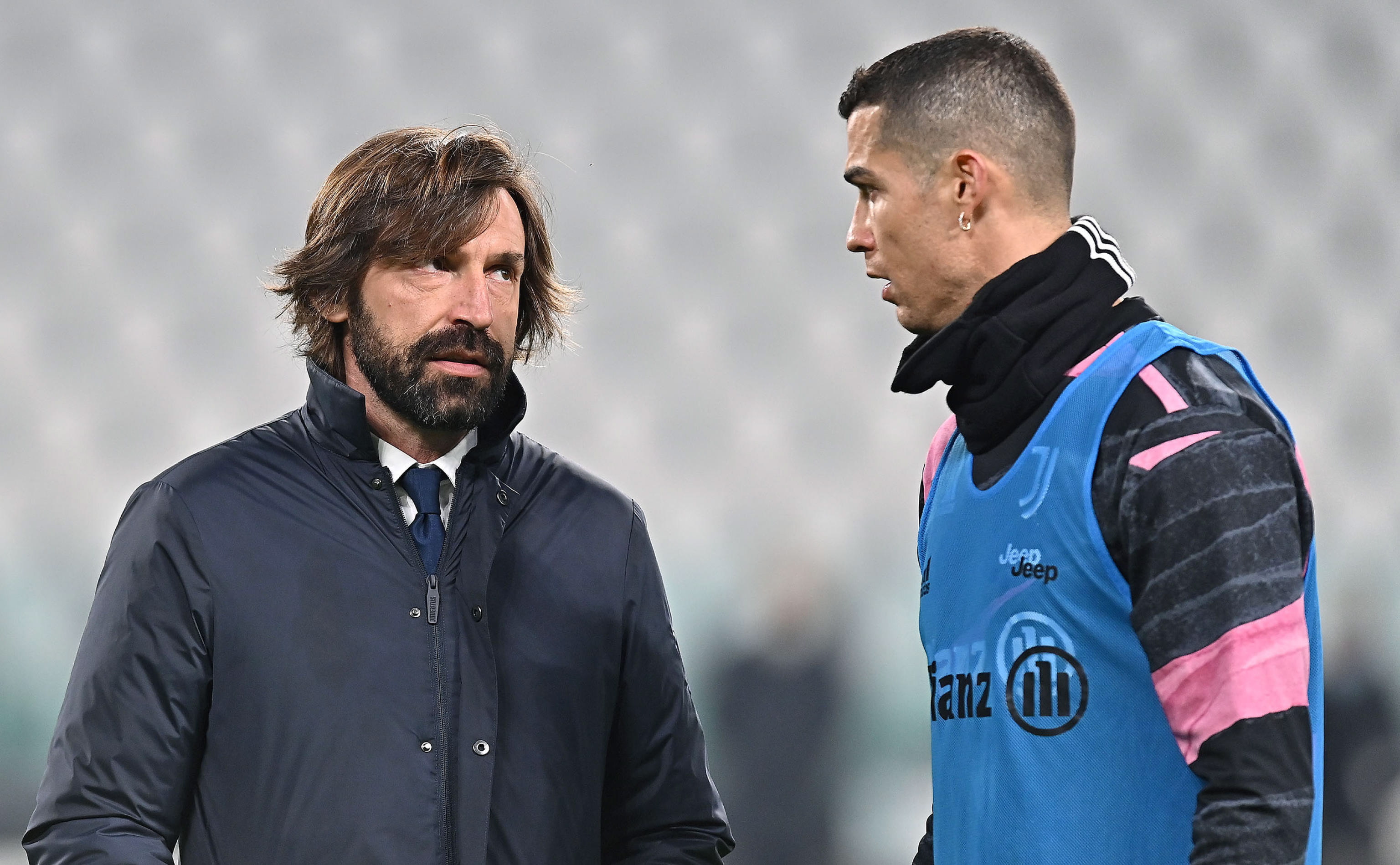 But Nedved and Rodrigo Bentancur are among those seen reacting angrily to tough games later on, amid an unusually difficult campaign for the Old Lady.

Ronaldo is seen sulking in the dressing room, arms folded late in the clip, before hauling himself off the bench.

With the docu-series slated for release later in 2021, its happy ending is still very much in the air.

A 3-0 win over Crotone pushed Juventus to third in Serie A on Monday night, eight points off Inter Milan with a game in hand.

Their place in the Champions League is under threat after a 2-1 defeat to Porto in the first leg of their last-16 tie.

In May, Pirlo's side will face Atalanta in the Coppa Italia final, which could serve as the climax to the Amazon series.