The striker equalised and delivered a ten finger pose which appeared to be aimed at Celtic. 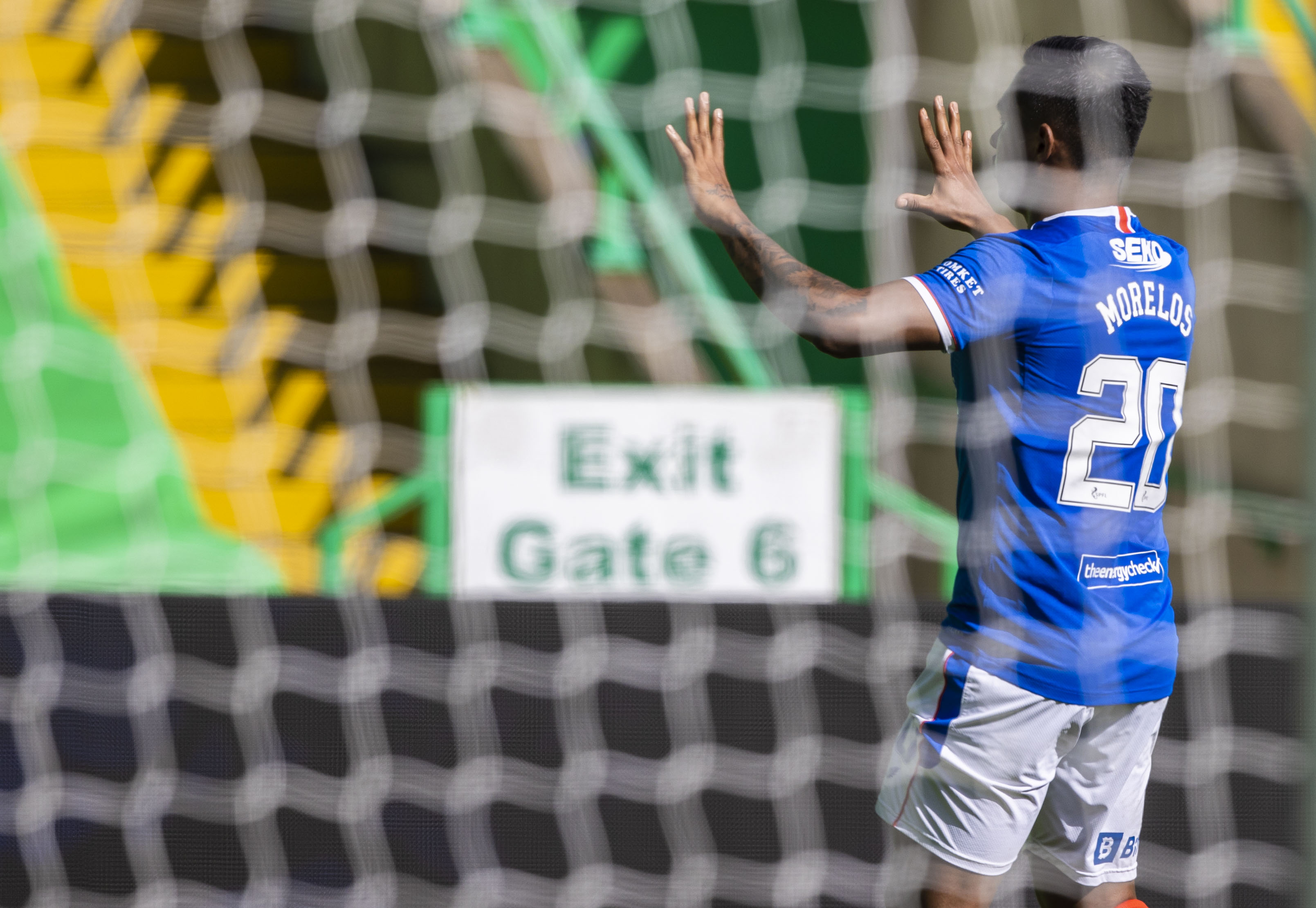 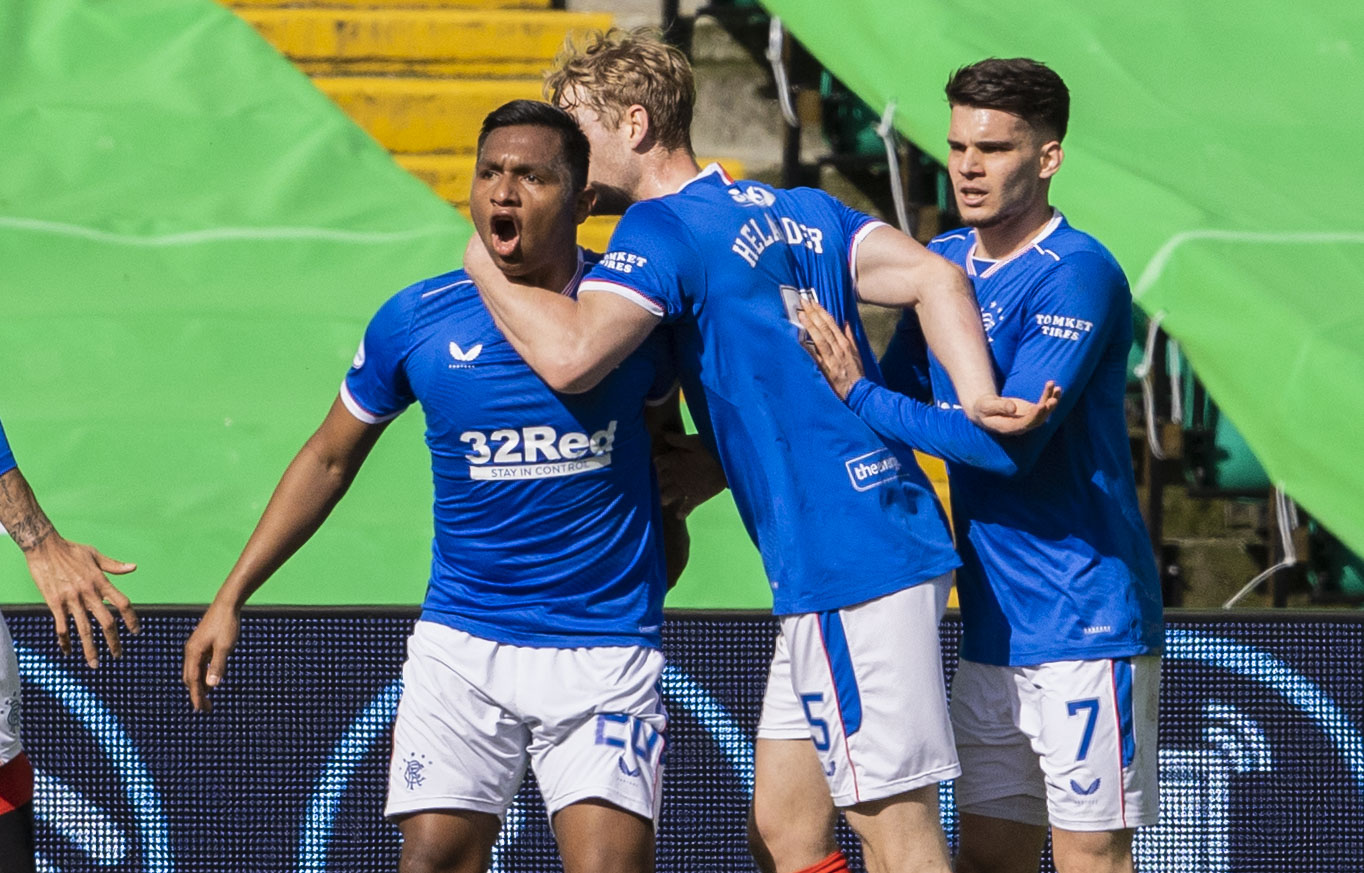 Morelos ended his four-year goal drought against Celtic as he netted at the 15th time of asking.

The striker held up all his fingers in celebration which could be aimed at Celtic after their rivals missed out on ten titles in a row.

But the gesture might be a celebration of Rangers clinching their 55th league triumph.

And it may also represent Morelos' 55th league goal for Rangers.

The new champions fell behind when Mohamed Elyounoussi headed Celtic into the lead after 23 minutes.

But Rangers levelled the derby before the break when Morelos bundled the ball home at the back post.

The goal ensured Steven Gerrard's side remain unbeaten and increased their hopes of going the entire league campaign without defeat.

It has been a season to forget for Celtic and their hopes of claiming a win over Rangers were scuppered by Morelos.

The Rangers striker will be relieved to finally get off the mark against their fierce rivals after misfiring in his previous games against them.