This time, with nobody keeping lookout in the stands, Henshaw is optimistic Ireland can ransack it and plunder the valuables in their Six Nations opener this weekend. 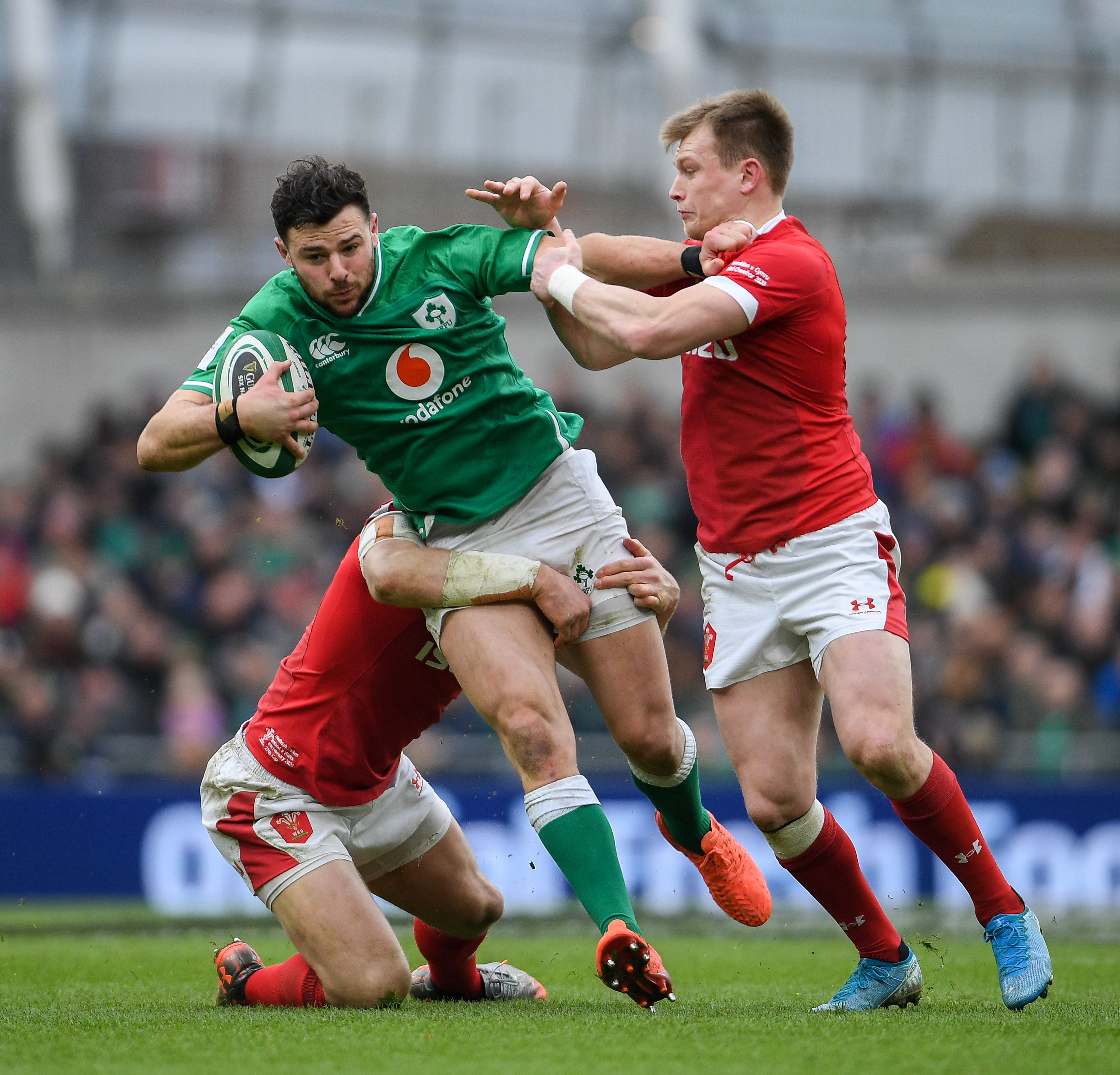 Henshaw has yet to taste victory in the Six Nations in Cardiff with Ireland’s last Championships win there coming back in 2013 and he admitted: “I was just thinking back to that myself.”

But this time, there will be one notable difference.

All teams have had to learn to make do without having supporters cheering them on but, with Cardiff reckoned to be the most hostile venue in the tournament, it has hit Wales particularly hard.

And Henshaw hopes Andy Farrell’s side can use that to their advantage on Sunday.

The centre said: “Wales in the Principality, they definitely are a different team, they’re so hard to beat there.

“I think we need to be prepared that they will come out of the blocks, they’re going to come out firing and they have a new defence coach as well so we could expect to see some different pictures from their defence.

“We know it’s going to be very tough, a very tough place to go with or without any crowd. We’re really looking forward to it and prepping ourselves for definitely a physical encounter. 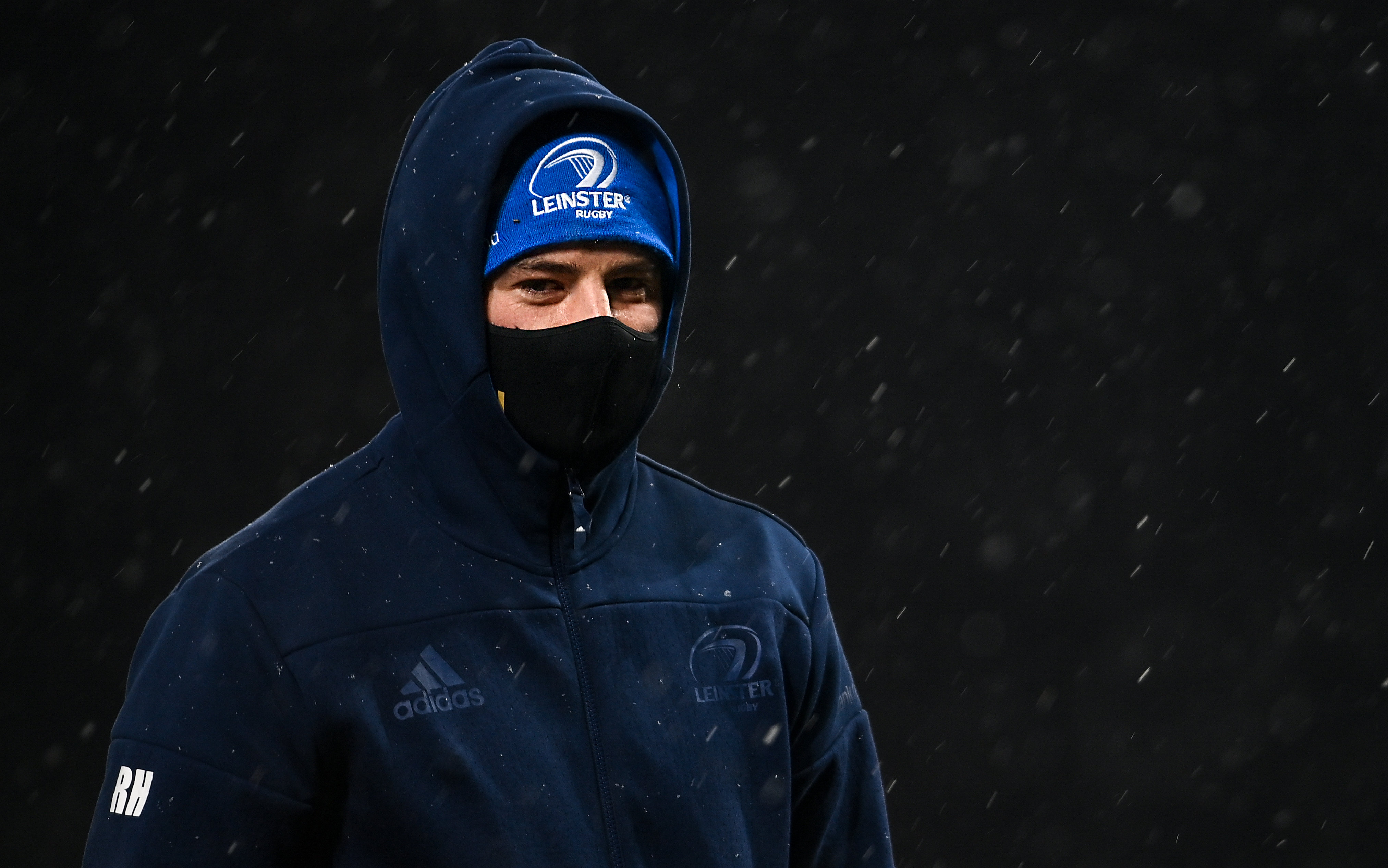 “They’re always very physical at the breakdown and in the collision area and they also have a good kicking game so I think we just need to be across our own preparation and be ready for something different as well from them.”

“When we play them it’s always like a war there. It’s always a tough, tough encounter.

“That’s where they’ll try and take us out of our comfort zone and that’s probably why they’re so hard to beat there. So we need to be really ready for it and that’s my take on it.

“It’s not a mentality thing, we just need to go there and be ready for what’s to come because whenever we play there they are incredibly up for it and they build this fixture up.

“I know within their squad they build it up and they all want to beat us there.

“Without the crowd it definitely will be different. It’s going to be a new experience for both of us.

“We certainly know the lie of the land without supporters and how to prepare ourselves for that silence, to bring our own energy and to bring ourselves up without the crowd.”

Henshaw himself is ready to make an impact after a career-best try return for Ireland in the disrupted 2019-20 campaign.

The Athlone man bagged tries against New Zealand, England and France to bring his international try tally to seven.

He said: “The body feels good. If you're able to string a run of games back-to-back and play 80 minutes each time, you feel like you get those match minutes in and get the match minutes up, you get your confidence up.

“Getting a run of games has been big, and I think in previous seasons I've had that interrupted period where you play a game and then drop out for a few or have a longer term injury.

“That in one sense didn't happen over the 2019/20 season, so that's probably allowed me to just get more confidence in myself and to play rugby. I think that's had a really good effect for me, personally.”

But, wherever the 27-year-old is picked, he is eager to show that he can combine guile and grunt to keep his team on the front foot.

He said: “Over the lockdown we trained very hard individually.

“For me, being able to have a strong kicking game and able to use footwork in close contact was important definitely.

“Being sharp on your feet is essential for playing the modern game. We always push ourselves in that aspect.”

“If you are running into bodies rather than spaces that’s where you become, I suppose, dominant in the collision and in the contact.

“So being able to use footwork to hit holes and spaces, I think it is essential in the no12 and the no13 shirt because ultimately you want to be able to create quick ball for your team, create line breaks and, you know, just to ask questions of the defence.

“I think that it is essential that you are able to use footwork to get yourself forward and out of that trap.”

Wales have struggled since Wayne Pivac succeeded Warren Gatland with the current coach winning just three of his 10 matches in charge, with two of their seven defeats coming against Ireland.

Nevertheless, the Leinster star knows from previous encounters with his Scarlets’ side how dangerous his style of play can be when it comes good.

Henshaw said: “They’ve used a different variety of combinations. I know Jon Davies is back, Owen Watkin played against us the last time they played us. We just need to be ready.

“They can play physical, gainline rugby and then they can play with dangermen out wide. I think that’s the way we’re looking at it, they’re looking to play more expansively as well so we need to be ready for that.”