ENGLAND and Wales will be duking it out during the final game in the World Cup group stage next week.

But another intense match over viewing figures is going on in the background between ITV and BBC. 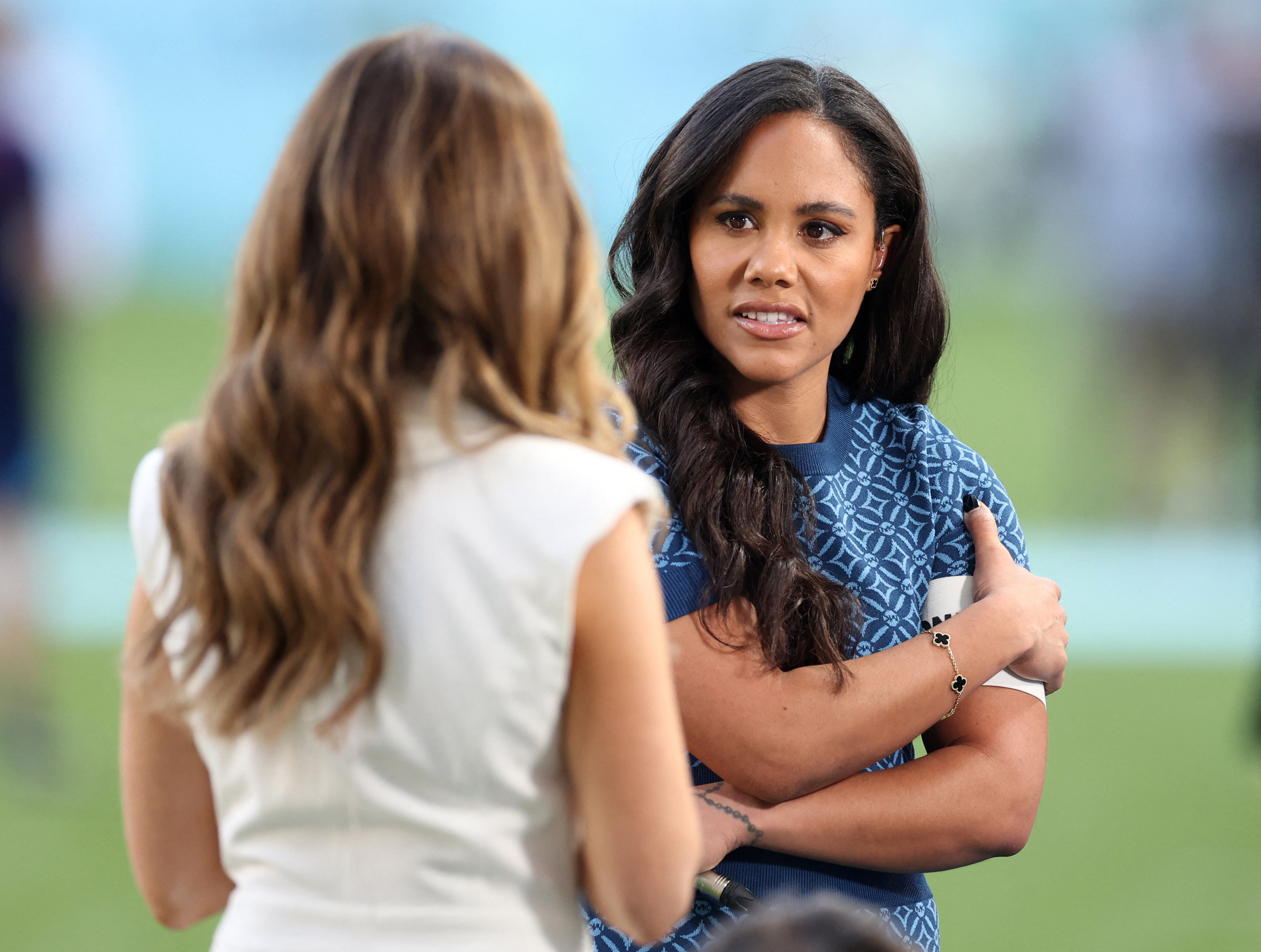 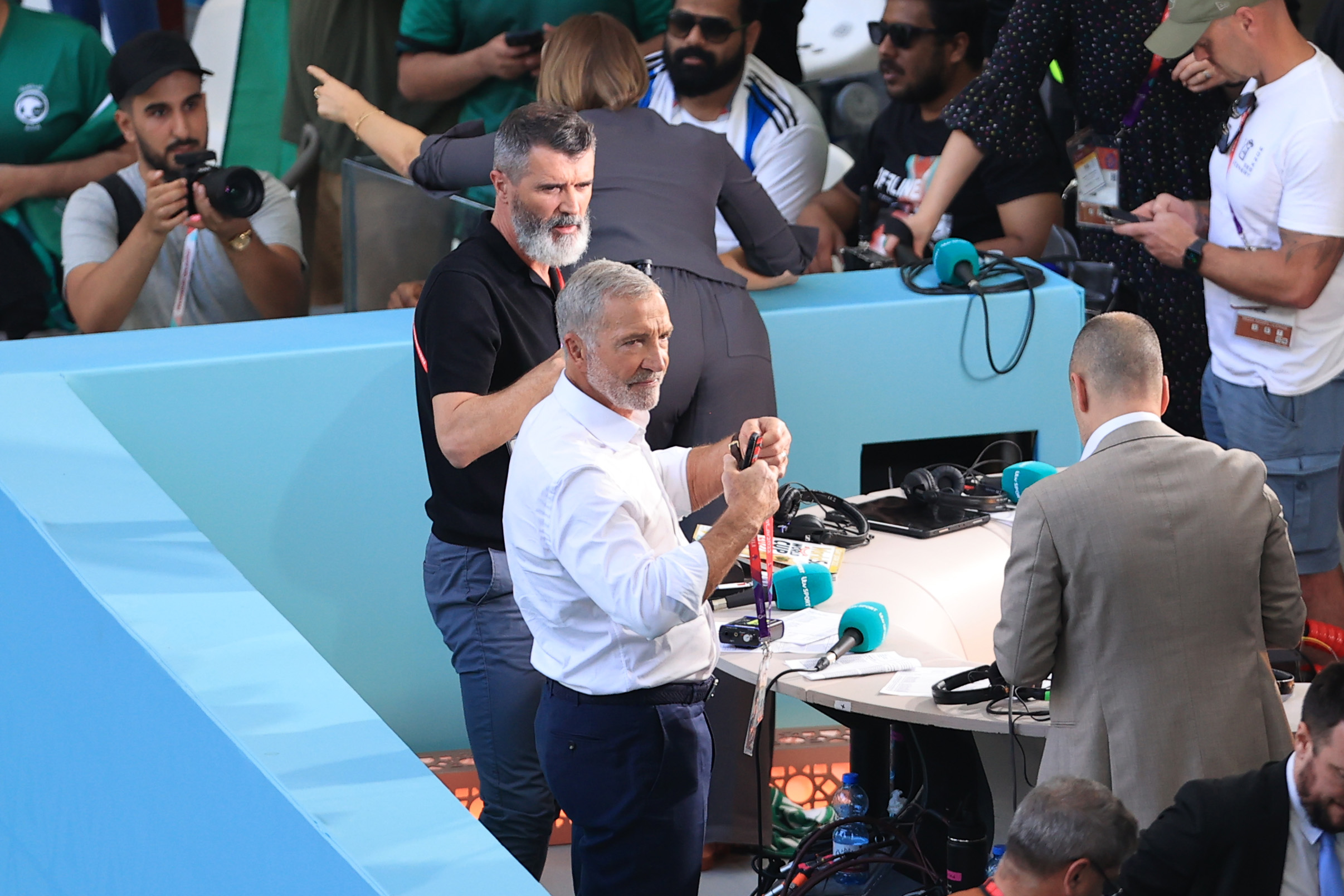 The two TV channels are sharing the World Cup coverage rights with both hoping to eclipse the other in terms of ratings.

And following the home nations opening matches ITV have taken first blood in this contest.

As revealed by Lizo Mzimba, BBC viewing figures for England's 6-2 thriller against Iran saw 7.38 million people tune in according to BARB overnight figures.

This does not include viewing figures from other platforms.

However, Wales' clash against the USA on ITV1 scored even higher viewing figures.

Mzimba said: "An average audience of 9.39m TV viewers watched yesterday's World Cup 1 -1 draw between Wales and USA on ITV (and ITV+1) between 1900 and 2100, according to BARB overnight figures.

"This doesn't include viewers watching on S4C or on other platforms."

A late Gareth Bale penalty saw Wales salvage a point in their first World Cup game for 64 years after Timothy Weah opened the goalscoring for the US in the first half.

ITV will be covering the next England game when they take on the USA on Friday.

Meanwhile, BBC will be taking the coverage of Wales vs Iran before they take on both of the final games from Group B.

Both channels have already had some major talking points during their coverage.

BBC's coverage of the World Cup's opening game was criticised after they elected to not show the opening ceremony on BBC One.

Meanwhile, on ITV Roy Keane and Graeme Souness were involved in a heated bust-up at half-time of Saudi Arabia's shock victory over Argentina.