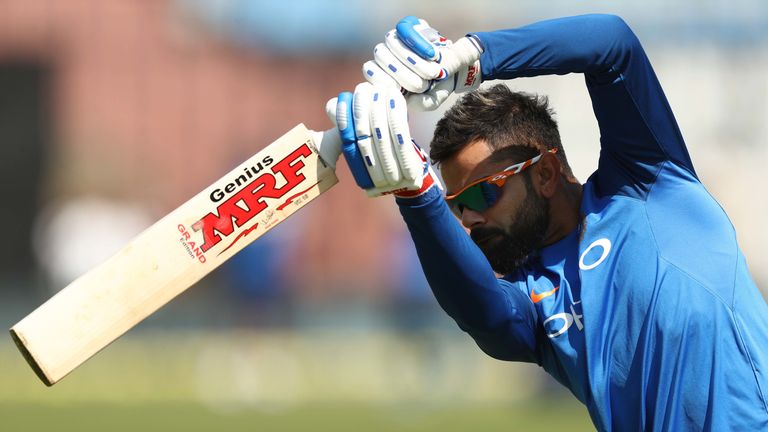 India captain Virat Kohli has been granted paternity leave and will return from the team’s tour of Australia after the opening Test in Adelaide, the Indian cricket board (BCCI) said on Monday.

“The BCCI has granted paternity leave to the Indian captain. He will return after the first Test against Australia in Adelaide,” board secretary Jay Shah said in a statement.

India will leave for Australia later this month to play six short-form internationals followed by a four-Test series.

India also added Rohit Sharma to their Test squad for the Border-Gavaskar Trophy after initially not naming him in the touring party because of a hamstring niggle.