WWE have reportedly made ONE BILLION DOLLARS by selling the US rights to the WWE Network to Peacock.

The platform, NBC’s streaming service, will now be the exclusive provider for Vince McMahon’s company’s own online service. 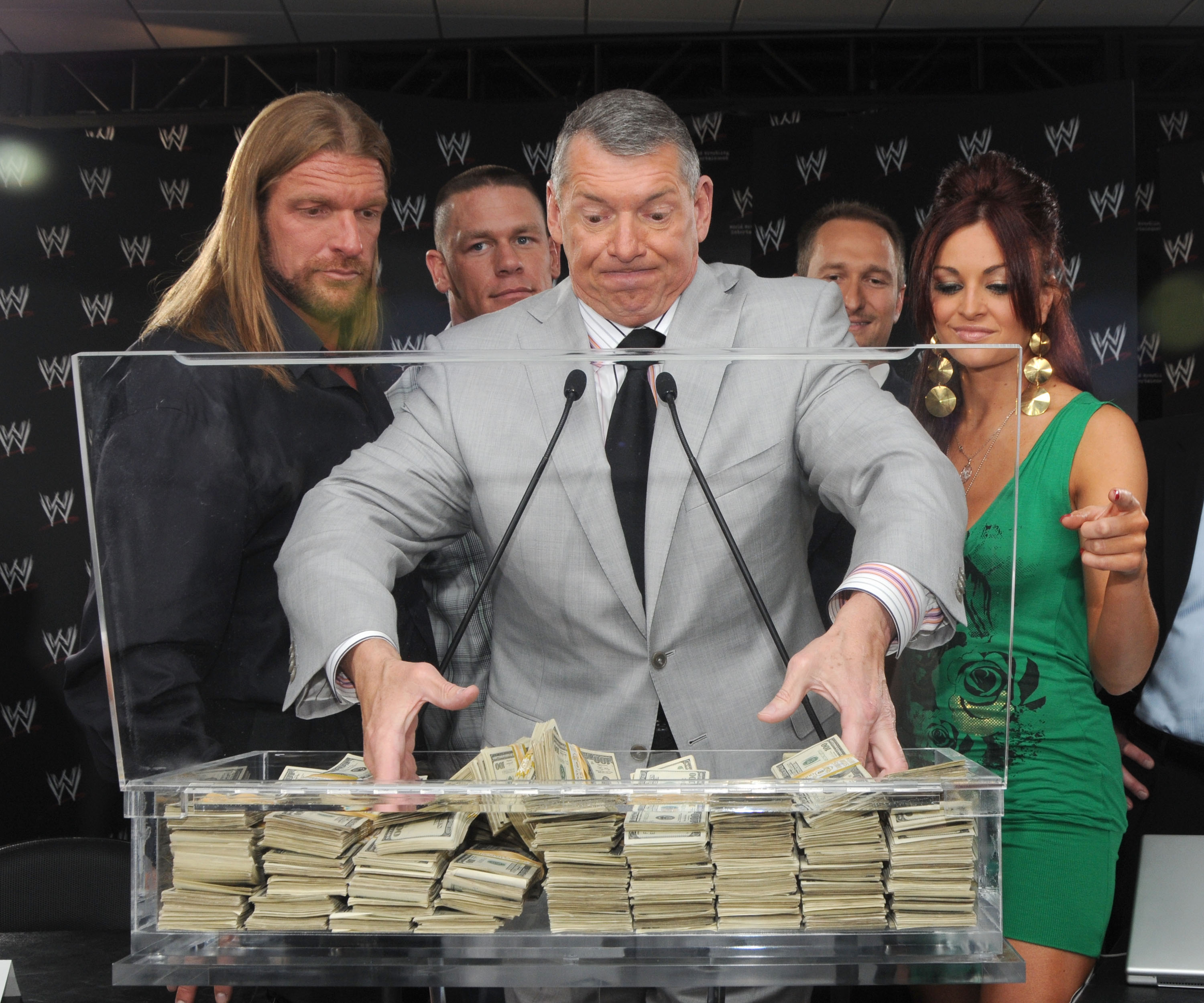 And the agreement also includes all monthly pay-per-views, such as the upcoming Royal Rumble and WrestleMania, as well as weekly shows NXT, 205 Live and NXT UK.

WWE’s ever-expanding library will be added to Peacock’s library from March 18 and kicks-off with the Fastlane PPV three days later.

However, UK customers will not be immediately impacted, with only those in the US set to be affected.

“WWE was one of the first to launch a SVOD service, WWE Network, in 2014 to super-serve our most passionate fans with WWE’s most premium content as well as an incredible library of in-ring and original programming that has grown over the last seven years.

“Since launching last year, Peacock has amassed an incredible catalog of iconic movies and TV shows, along with the best of live news and sports, to which WWE Network will be a perfect complement.

“WWE and NBCU have been partners for nearly 30 years, and we consider this to be a natural extension of our long-standing relationship.

“Peacock will enable WWE to showcase our most significant events, including WrestleMania, which was previously available on WWE Network for $9.99 per month, to Peacock’s 26 million subscribers for $4.99 per month and for free to the millions of Comcast and Cox homes across the country, helping to better serve and grow our global fanbase.”

She added: “We are thrilled to bring WWE Network to Peacock beginning March 18, and to continue to create best-in-class sports entertainment content that will not only put smiles on people’s faces, but provide our fans with an experience worthy of their passion.”

The platform will have a library of over 17,000 hours of new and original WWE Network programming on demand plus a 24/7 channel.

Replays of Raw and SmackDown are also featured in addition to documentaries including WWE 24, Untold and Chronicles.