And ex-Tottenham and Holland ace VdV advised his countryman to move to Germany if next season mirrors his first year at Old Trafford. 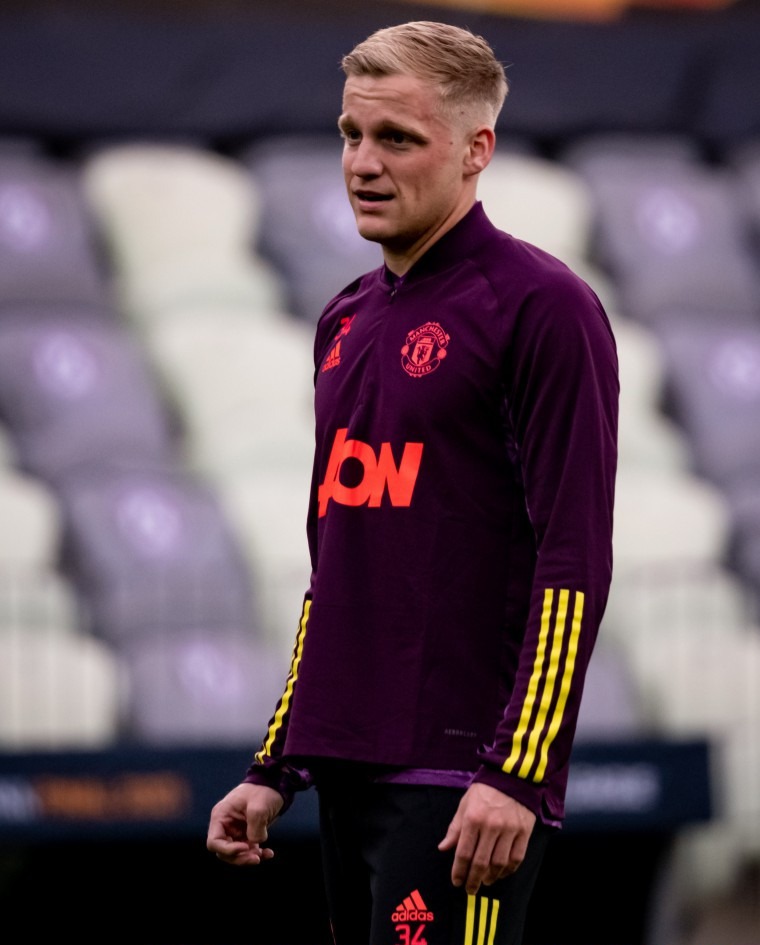 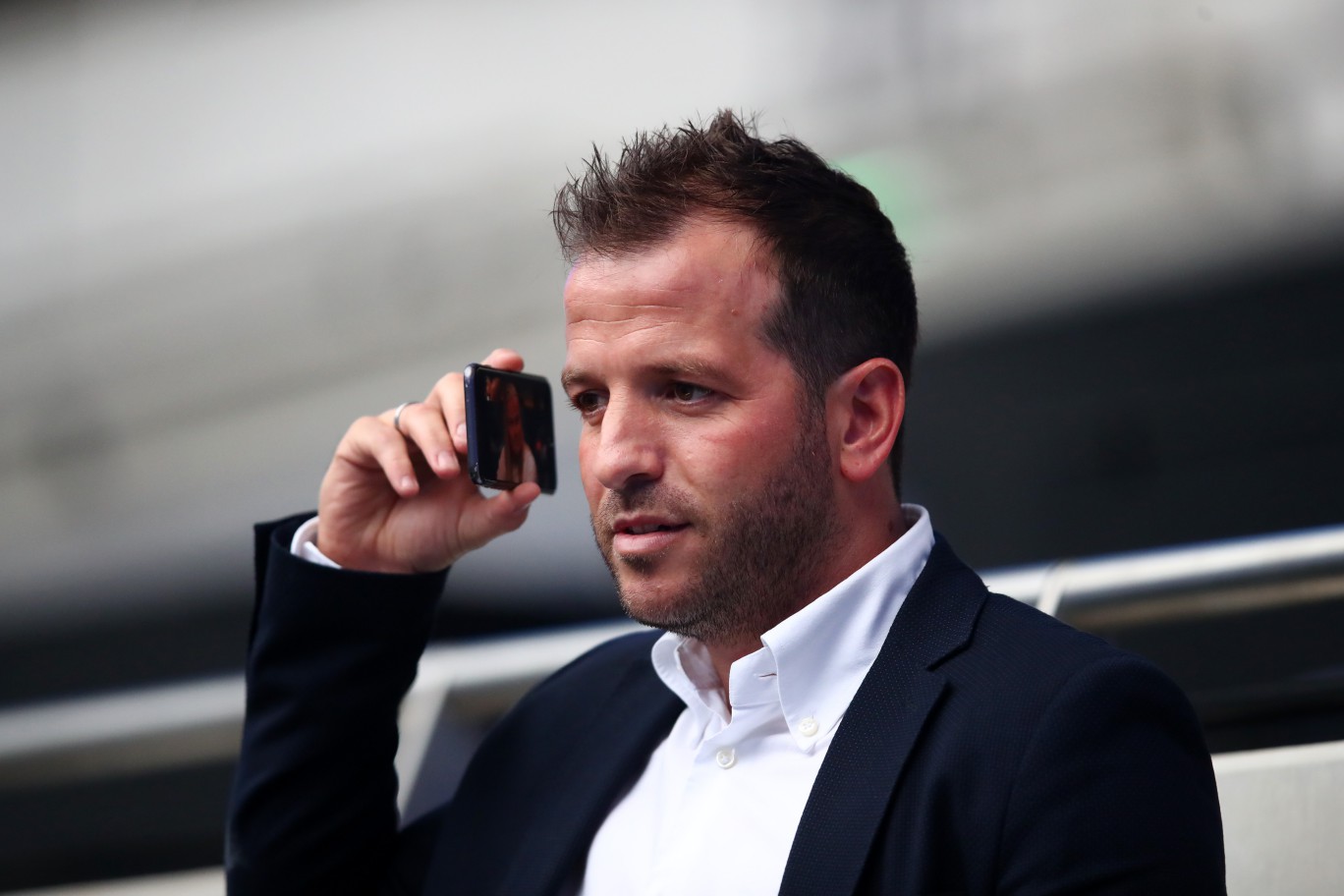 However the 24-year-old has since struggled, making most of his 36 Red Devils appearances as a brief sub.

Playmaker Van der Vaart won 109 Holland caps. He had a stellar career with Ajax, Hamburg and Real Madrid as well as Spurs.

The 38-year-old said, via ESPN: "Manchester United could be a step too high for Van de Beek.

"If nobody leaves United during the summer, he is going to need to get lucky to break into their starting eleven.

"He is much too good to remain sat on the bench for two seasons. He needs to get regular playing time soon.

"He is still young, but the time is flying past.

"Joining a club like Borussia Dortmund would have been better for him.

"Donny was a perfect fit for Ajax's system, but he does not fit in at United.

"When I went to play in the Premier League I soon found out that the pace of the game was much faster – and you can't create opportunities.

"Everyone expects that you will simply keep on getting better, and that was the hardest part for me.

"But on the other hand, there was lots of space for me to exploit between the lines. For a number ten like me, that was terrific."

Van de Beek is under contract with United until 2025.

Capped 19 times, he won the Dutch league and cup double with Ajax in 2019.