UFC star Joaquin Buckley has returned to work at a pharmacy after laying down the 'greatest KO of all time'.

The American middleweight's spectacular flying kick to Impa Kasanganay's head was lauded around the world but Buckley has stayed grounded amid his newfound fame. 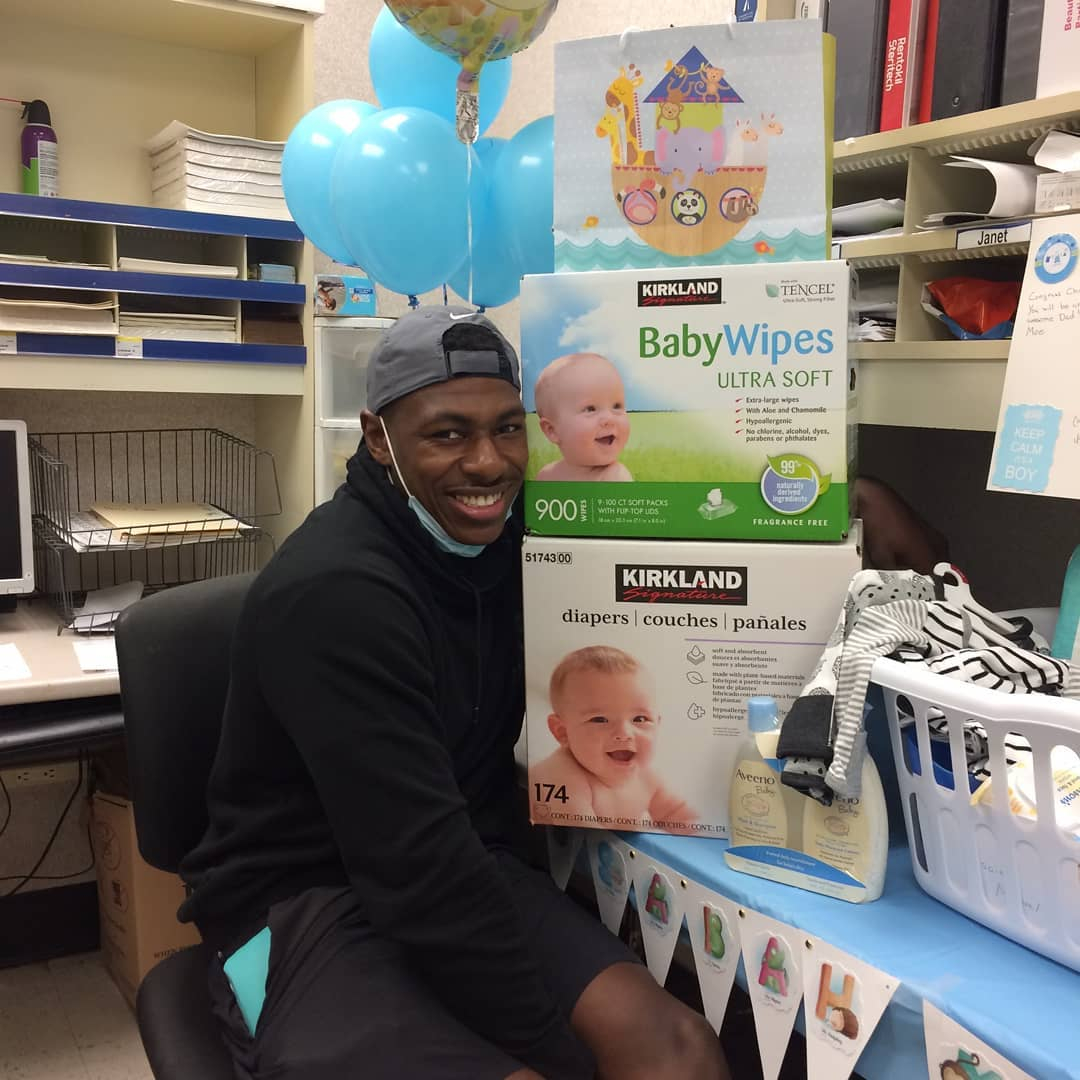 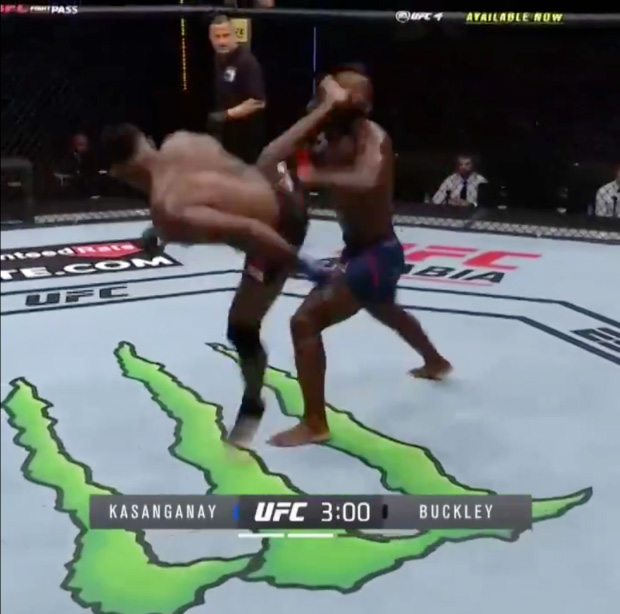 The 26-year-old received around £57,000 from last week's Fight Island clash – which included a £38k performance bonus.

Although a lot in one go, 'The New Mansa' is still a way down the UFC pay scale and remained humble about going back to his night shifts at Walgreen's pharmacy.

Buckley told Yahoo: "For the longest time, I didn’t have a job, I was just working at the gym and then working out there type.

"So my work was like my job, as in training, if that makes sense.

“But then I realised I don’t have to train too extensively, every day.

"But it’s just wear and tear on the body. So as long I can train for two or three hours, I am good.

"And so, of course, I got free time so I might as well be making money.

“I’m just a shift lead so I run the night shift there. So I just make sure that everybody stays happy, man.

"You know, give them some points if they get mad.”

With his opponent holding on to his ankle during round two of their tight bout, Buckley appeared to be in a spot of trouble.

But out of nowhere he flung his free right foot straight into the face of Kasanganay.

Buckley's compatriot was utterly startled and undone by the genius kick, helplessly falling to the ground in the Fight Island clash in Abu Dhabi.

As Kasanganay lay defeated on the canvas, New Mansa celebrated wildly in the octagon as the small number of people inside the venue reacted in shock and awe.

The victorious Buckley said: "It was just open. I saw that he still had my legs, I was still able to balance with him grabbing my foot, so I just spun and kicked.

"I aimed and I fire and it got the result we needed. I know I landed flush, I didn’t know if I knocked him out though until he locked up and I said it was game over.

UFC tweeted a clip of the KO and wrote: "THE MOST UNBELIEVABLE KO IN UFC HISTORY."

And plenty of the sport's biggest names were quick to give Buckley praise for one of the all-time great knockouts.

And Daniel Cormier said: "I mean I’ve seen some s*** in MMA, but that may be the craziest knockout ever!!!! Dude got some bonus money coming his way!!!!"