New Zealand's deputy prime minister Grant Robertson – who is also the sports minister – blasted the middleweight champ and appeared to call on the UFC to take action. 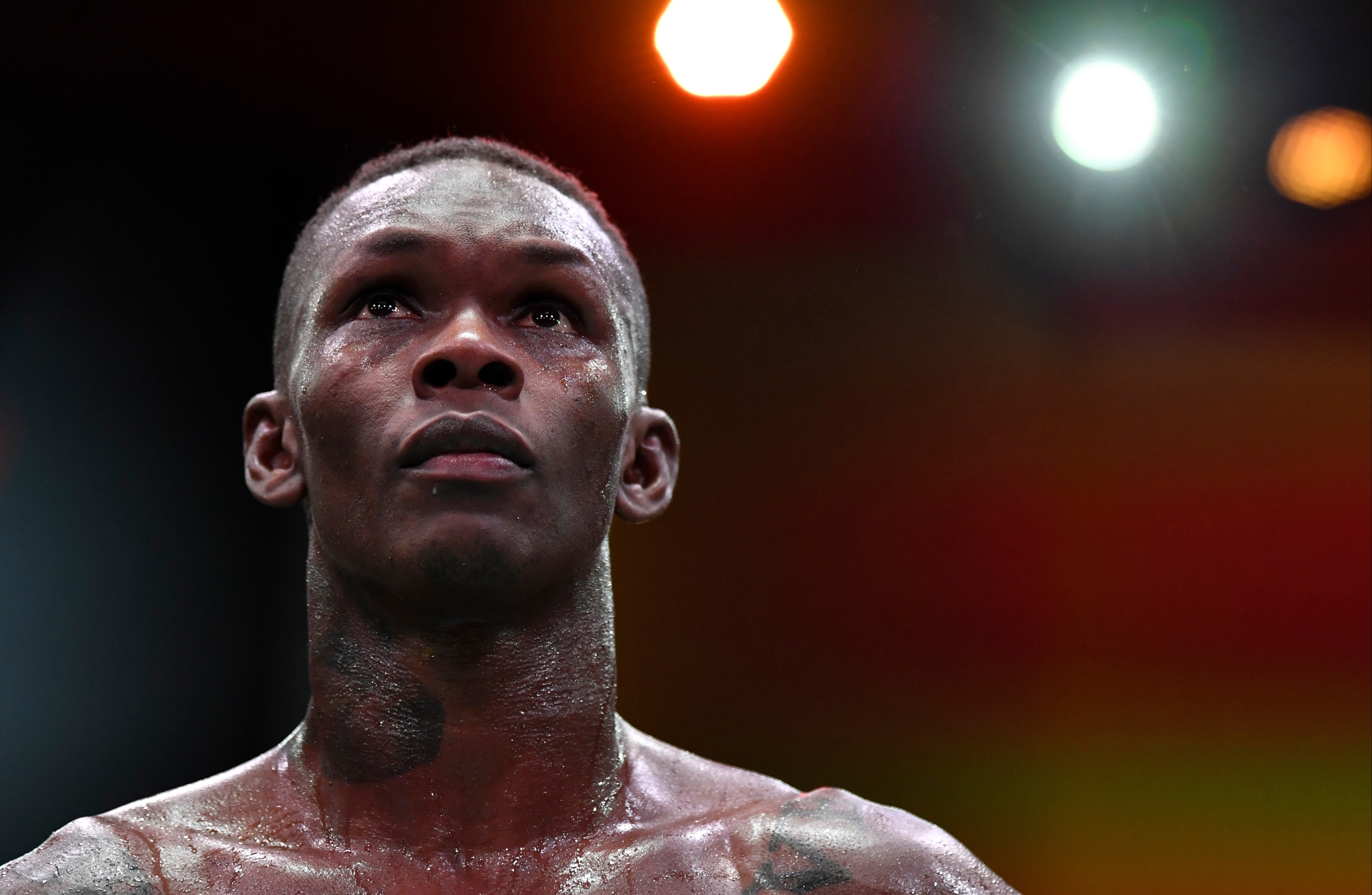 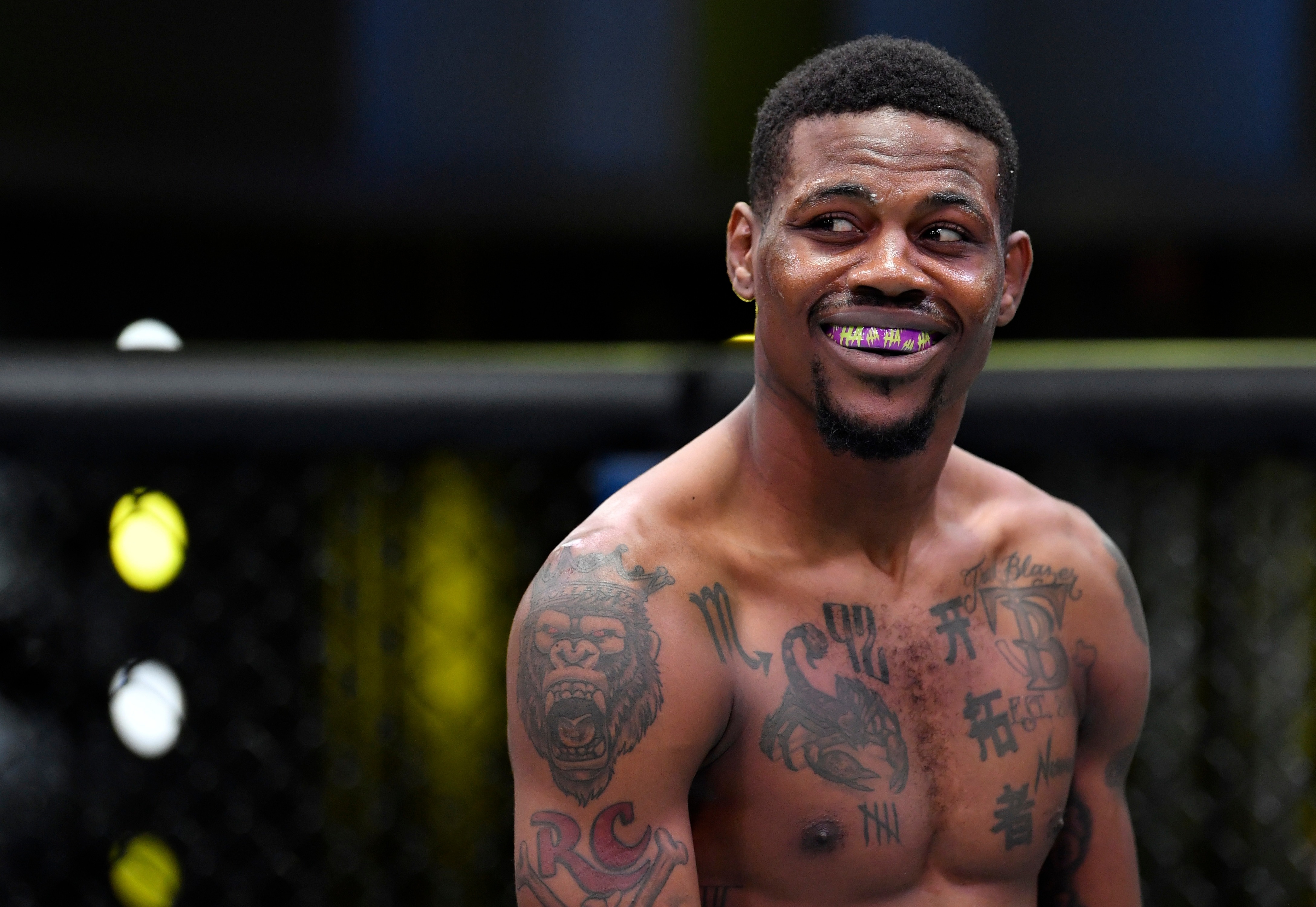 Adesanya hit out atUFC rival Holland in an Instagram video and said: "Bro, I will f***ing rape you."

The sick post has now been deleted by the New Zealander.

But his country's deputy PM was not impressed.

He said: "There is never a time to make flippant comments about rape. It's just not something anybody should do.

"I’m sure Israel understands that. I believe he has deleted the tweet in question. It will be up to the UFC as to what they do.

“But I would certainly be making clear to him, and to anybody actually, that we have to take rape seriously.

"It's not an issue that anyone should be making jokes or flippant comments about at all."

"Conversely, these kind of comments where rape is used as a threat create a culture where it is acceptable to make sexualised comments with the potential to cause further harm.

"Sportspeople and celebrities can really influence young people, we would like to see this happen in a positive way, not misused and normalising threats of sexual violence.”

Adesanya did not respond to the comments directly but seemed unfazed by the reaction to his vile words when he simply tweeted a gif alongside the words: "Incoming clickbait NZ media in 3, 2, 1… This is what it’s all about…CLOUT!!” 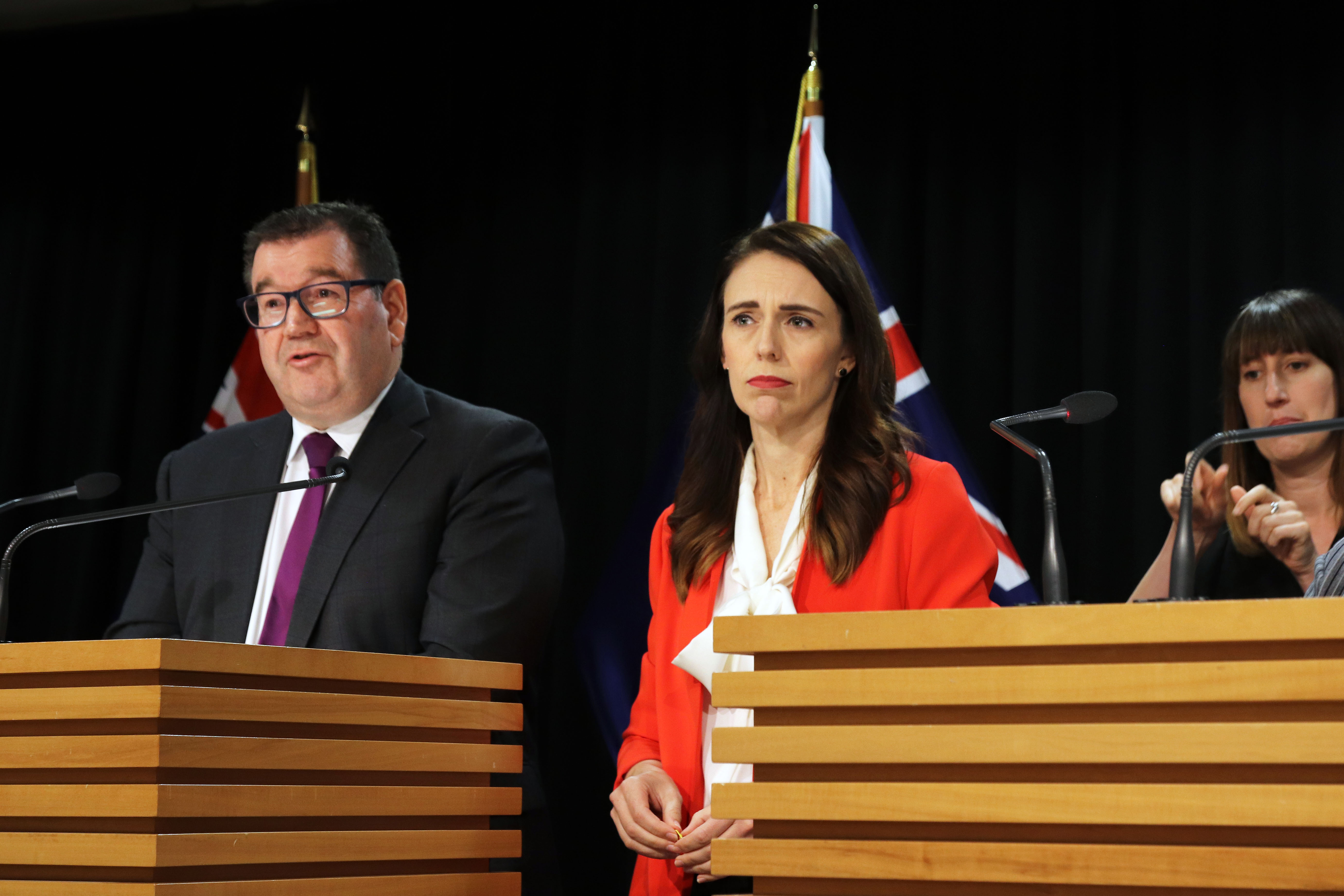 This is not the first time Adesanya has received a backlash for making horrendous comments with seemingly little thought.

On that occasion, he actually apologised and said: "You speak on the mic enough times and you are bound to miss the mark with some bars.

"I did on this one and for that I am sorry. I will be more careful in future with my words.”

Adesanya is one of the UFC's biggest stars, who earlier this month attempted to join the elite group of simultaneous two-weight champs.

However with the middle-weight belt already to his name, his attempt to snatch the light-heavyweight strap from Jan Blachowicz ended in defeat.

It was the first lost of his MMA career.