Former UFC light-heavyweight champion Belfort will throw down with the Olympic gold medallist in a boxing match in Los Angeles on September 11. 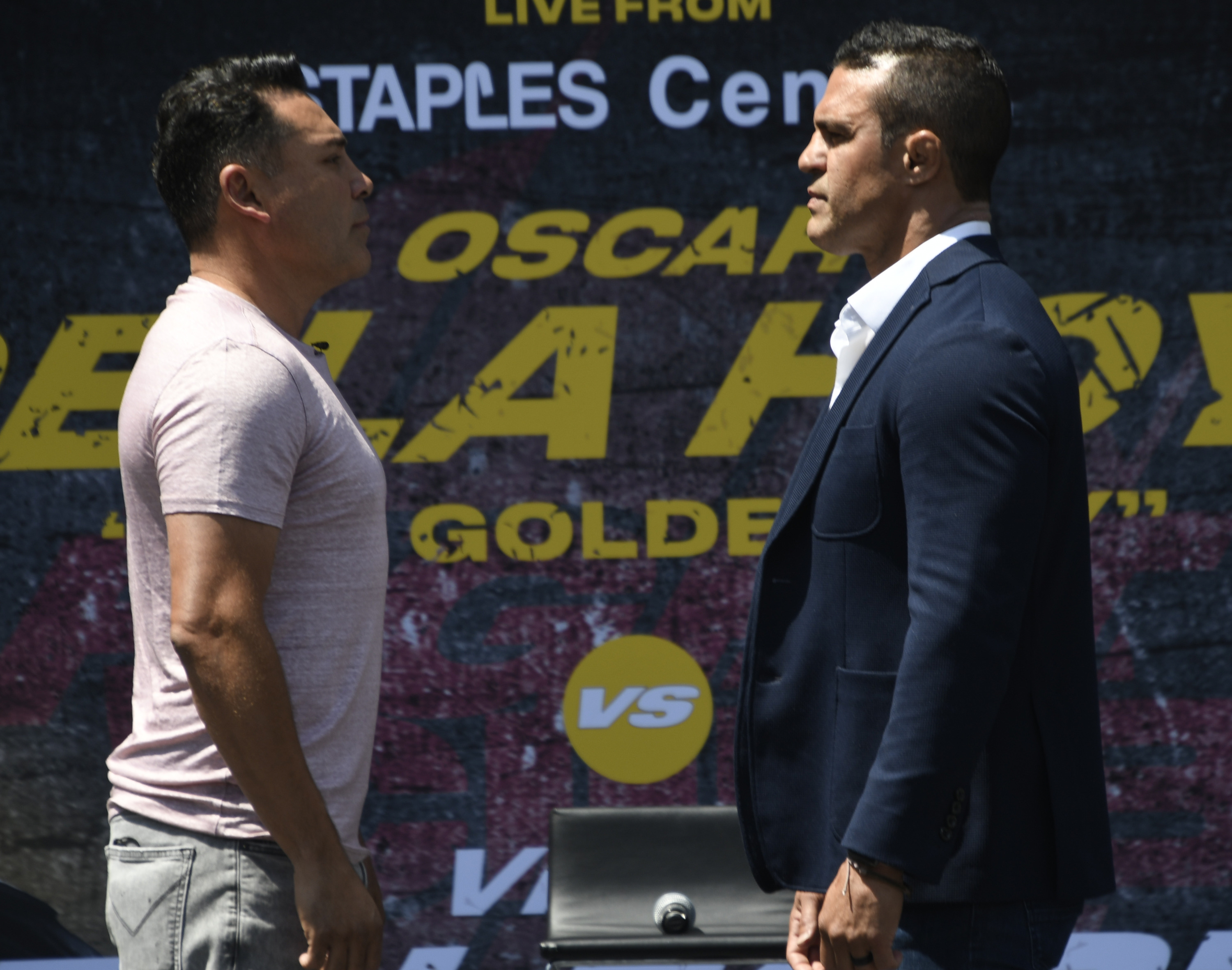 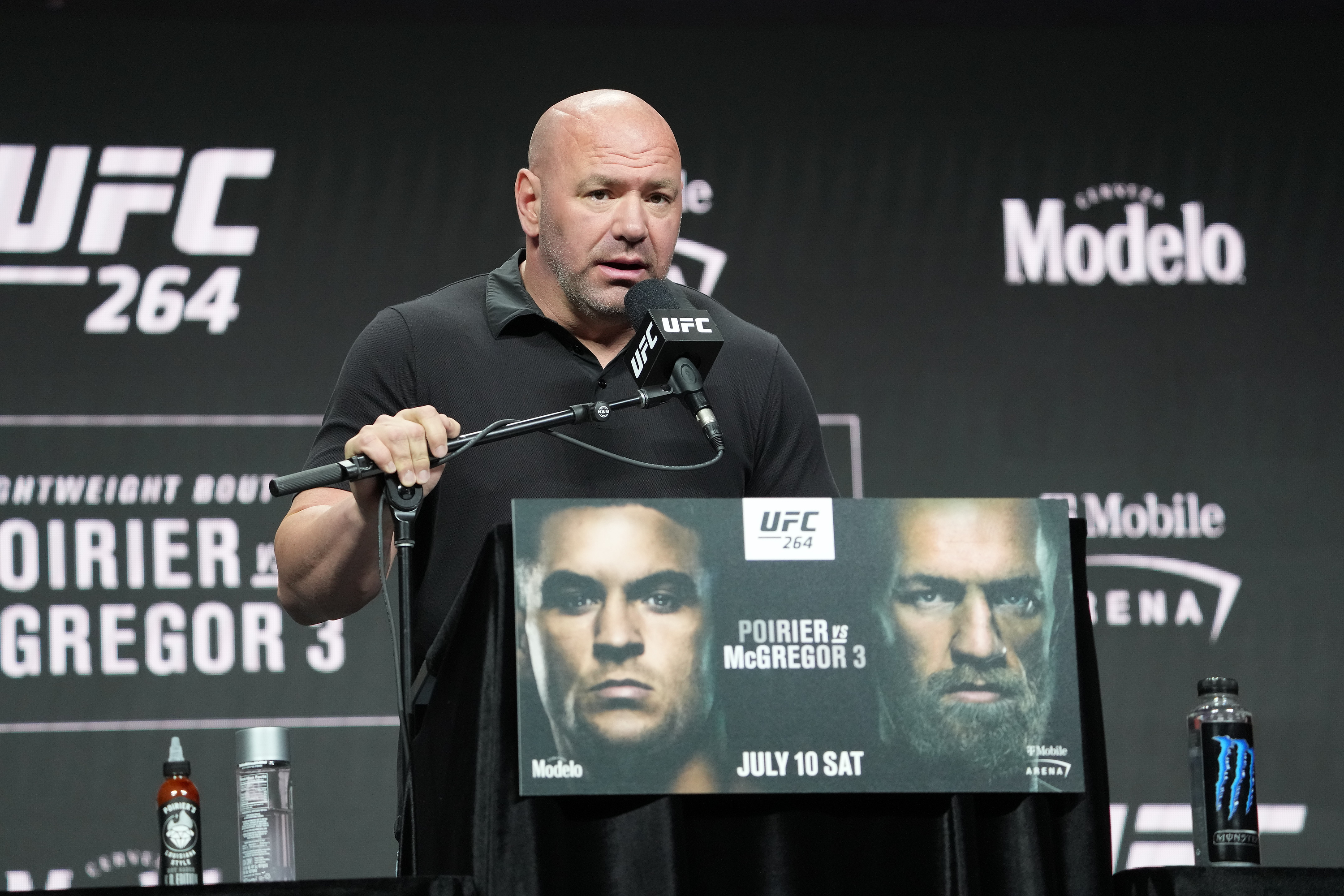 Despite not having boxed in over 15 years, Belfort, 44, goes into his clash with the Golden Boy as the bookies' favourite.

And White would love nothing more than to see the Brazilian put De La Hoya to sleep.

During an appearance on The Pat McAfee Show, White said: “I’m praying Vitor knocks this crackhead out – and viciously. Viciously knocks him out.”

White and De La Hoya have been engaged in a war of words for several years, with the latter recently blasting the UFC chief for not allowing MMA great Georges St-Pierre to fight him.

But the pair enjoyed a cordial relationship many moons ago.

White said of the former six-weight world champion: “As much as I can’t stand that dirtbag, De La Hoya is legit.

“Back in the day when me and De La Hoya were cool, I actually was up in his camp.

"I’ll show that MMA and ex-UFC fighters can take down even the best boxer in the world.

"Just his jab could knock people out.

"De La Hoya in his prime was the real deal. This is a real fight between two real guys.

"I think that Vitor obviously has the power to KO him, but De La Hoya’s no joke, either.”

Despite White's past friendship with De La Hoya, who has been open about his history of cocaine and alcohol abuse in recent years, the UFC chief wants to see the 48-year-old laid out on the canvas.

He said: “Hopefully all the coke-sniffing and tequila drinking and whatever other s**t that guy has been up to has caught up with him and Vitor lays one right on the big mouth of his and knocks him unconscious.”

UFC 12 tournament winner Belfort is relishing the opportunity to test his skills against the 1992 Olympian, saying: “Oscar De La Hoya is a true superstar in the boxing world and one of the greatest and most popular fighters of our time.

"While we both have a great deal of respect for each other’s accomplishments, on September 11, I will make my MMA fans proud.

"I’ll show that MMA and ex-UFC fighters can take down even the best boxer in the world.

“I hope I don’t end up killing him. But everything is on the table.

"This is a no holds barred, all-out gladiator fight to the bitter end.”