THE Football Association of Ireland (FAI) has been fined after a number of their women’s national players engaged in chants referencing the IRA at Hampden Park in October.

Uefa revealed the FAI had been fined £17,274 following an investigation conducted by its Ethics and Disciplinary Inspector. 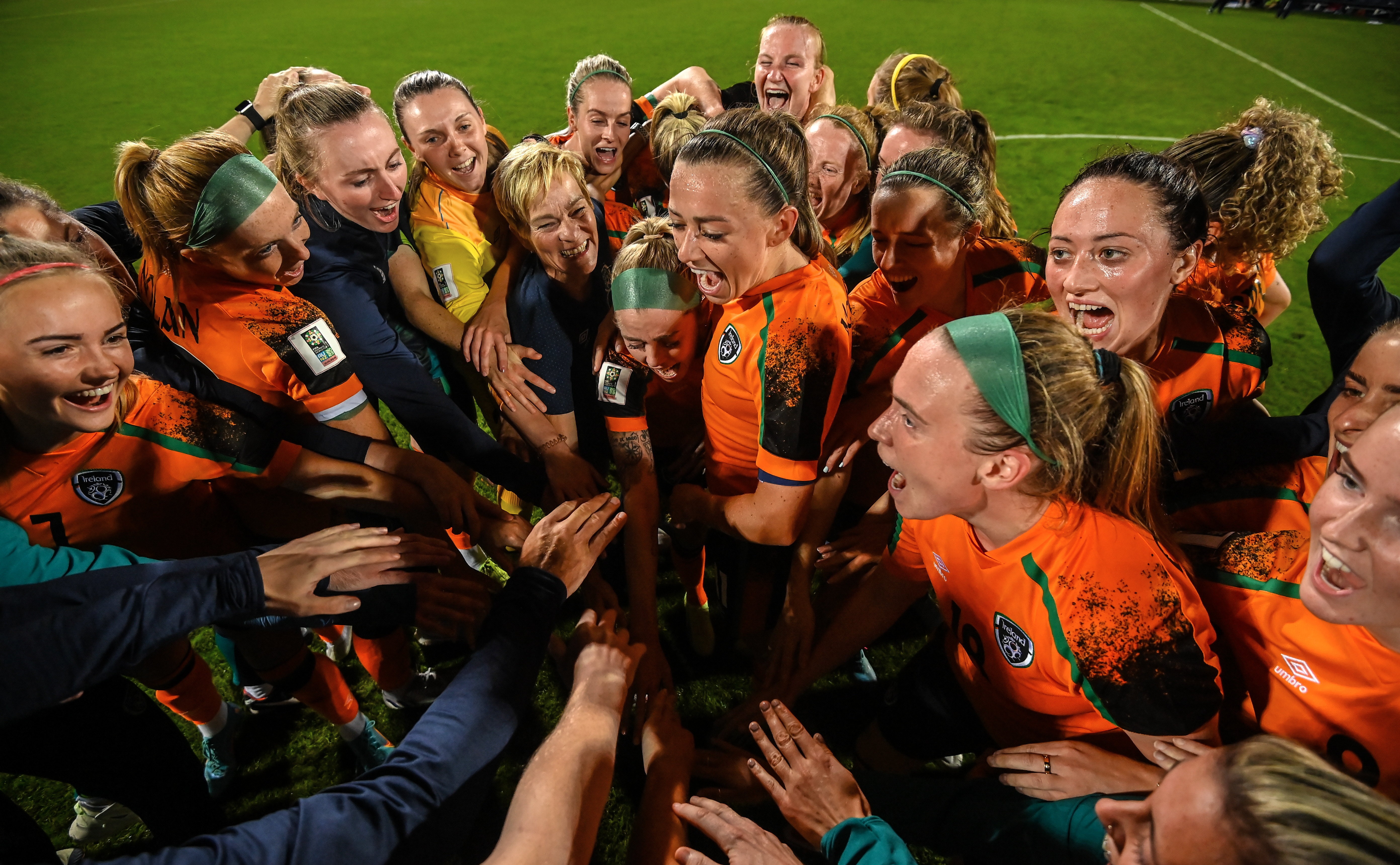 Members of the Republic of Ireland’s women’s team made headlines after their 1-0 defeat of Scotland in a qualification duel for a place in the 2023 Women’s World Cup.

Film footage of players singing pro-IRA chants in their dressing room at Hampden Park sparked furore after clips were circulated on social media.

Players were seen chanting ‘Ooo Ah Up The Ra’ following their game against Scotland on October 11.

The Republic of Ireland had made history that night by qualifying for the World Cup for the first time in the side’s 49-year existence. 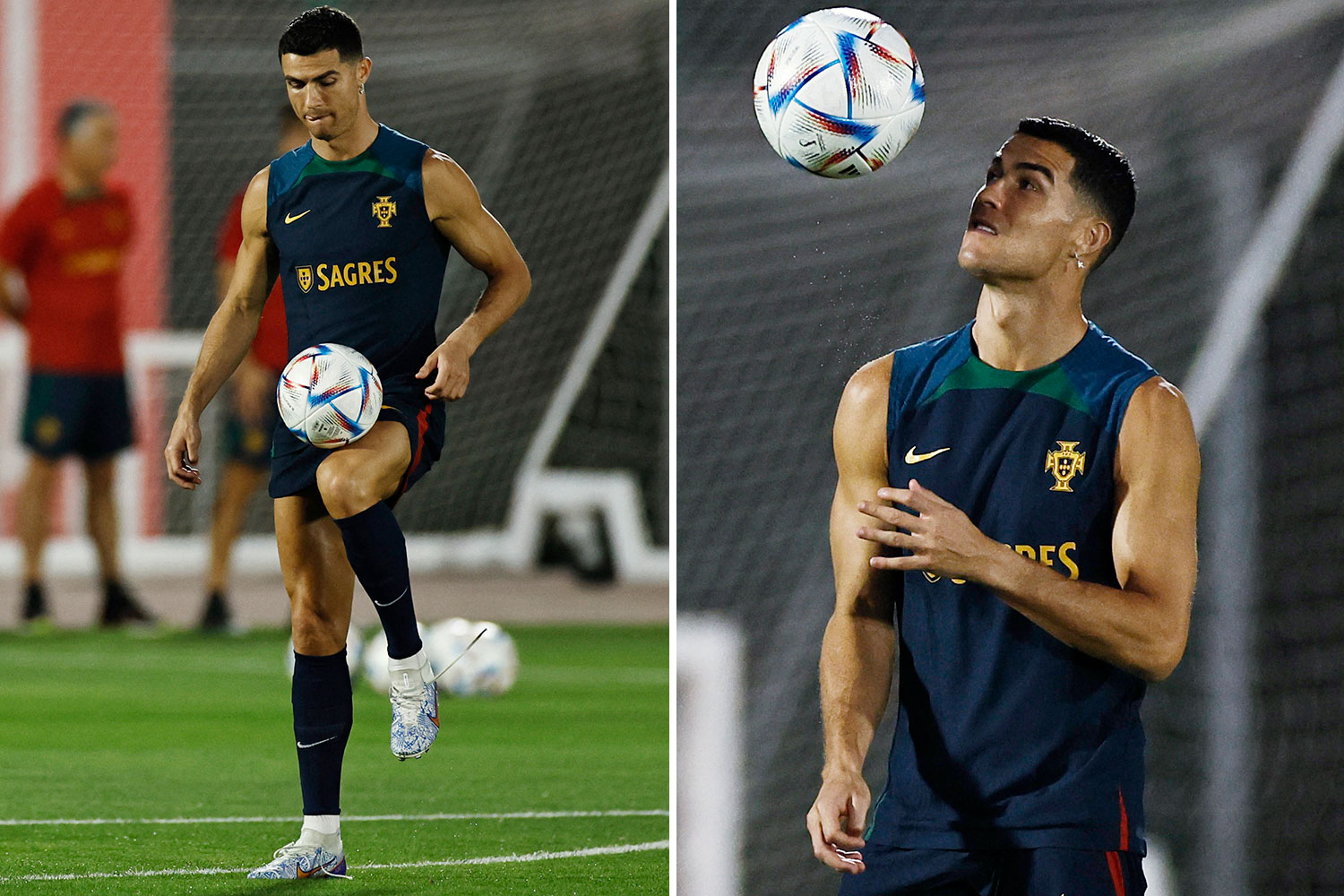 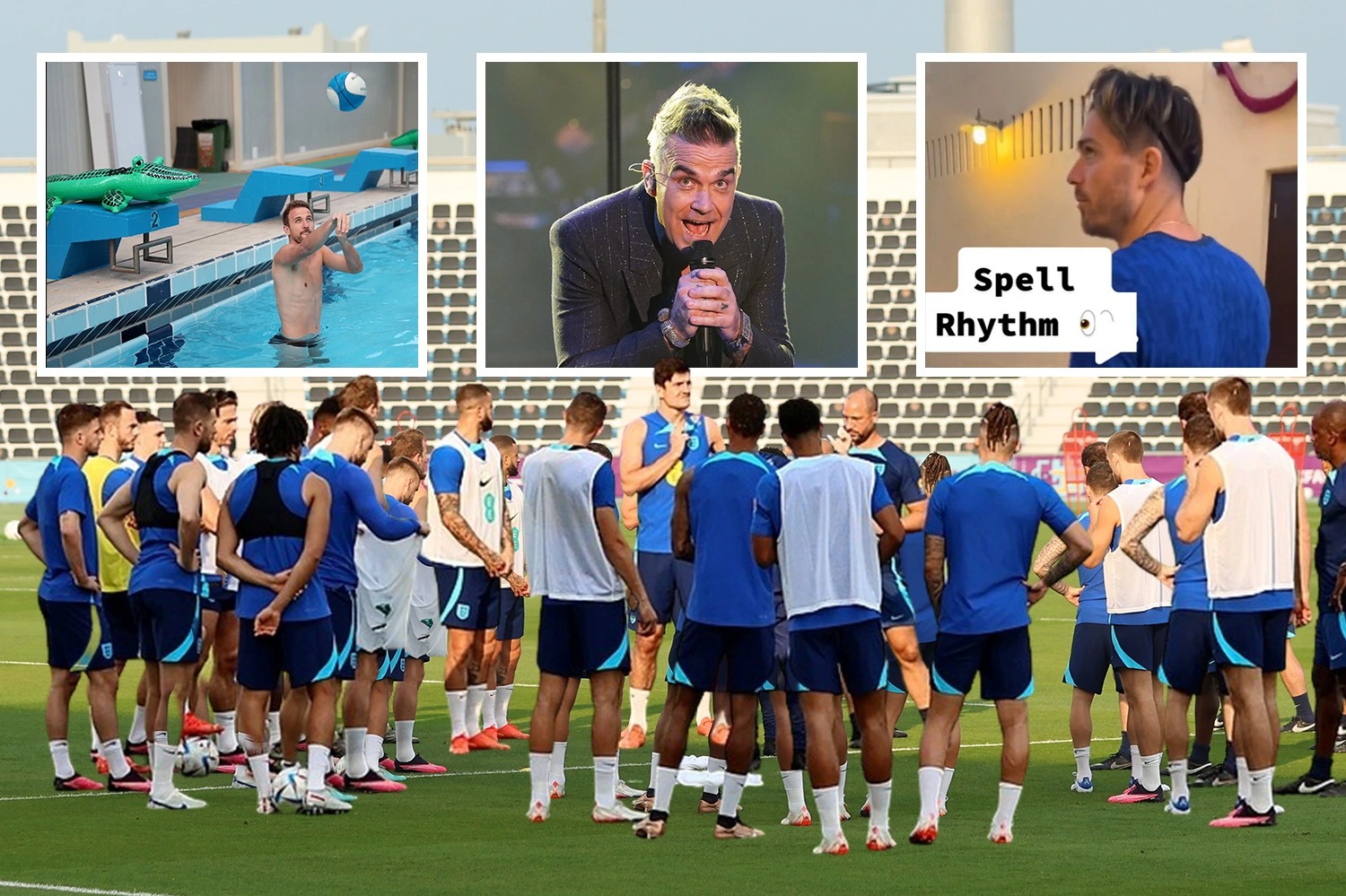 Inside England camp for France, from spelling bees & games to surprise gig

The chanting incident after their win against Scotland in October led Europe's governing football body to fine the FAI for “violation of the basic rules of decent conduct”.

A statement published on the disciplinary page of Uefa’s web site said:  "Following an investigation conducted by a Uefa Ethics and Disciplinary Inspector regarding the potential inappropriate behaviour by players of the Republic of Ireland Women’s team in the aftermath of the 2023 FIFA Women's World Cup qualifiers play-off second leg match played against Scotland on 11 October 2022, and the subsequent disciplinary proceedings opened against the Football Association of Ireland, the Uefa Control, Ethics and Disciplinary Body has taken the following decision: To fine the Football Association of Ireland €20,000 for the violation of the basic rules of decent conduct."

In response to the fine the FAI said: "The Football Association of Ireland notes and accepts the sanction by the Control, Ethics and Disciplinary Body of Uefa following Uefa’s independent investigation into a potential breach of Uefa’s Disciplinary Regulations.

"The FAI and the Republic of Ireland Women’s National Team has apologised to all affected by events after the 2023 FIFA Women’s World Cup Qualifying Play-Off against Scotland in Hampden Park in October.

Supercomputer predicts World Cup… but will England or France get through?

Pauw, who has coached the side since September 2019 after being appointed as boss, said: “We’ve hurt people and we are very, very deeply sorry for that.”

Next summer the Republic of Ireland will be one of 32 teams competing in the World Cup in Australia and New Zealand.

The team have been drawn in Group B at the tournament alongside Canada, Nigeria and contest co-hosts Australia.

Their first game will see them go up against Australia on July 20 at Sydney Stadium. 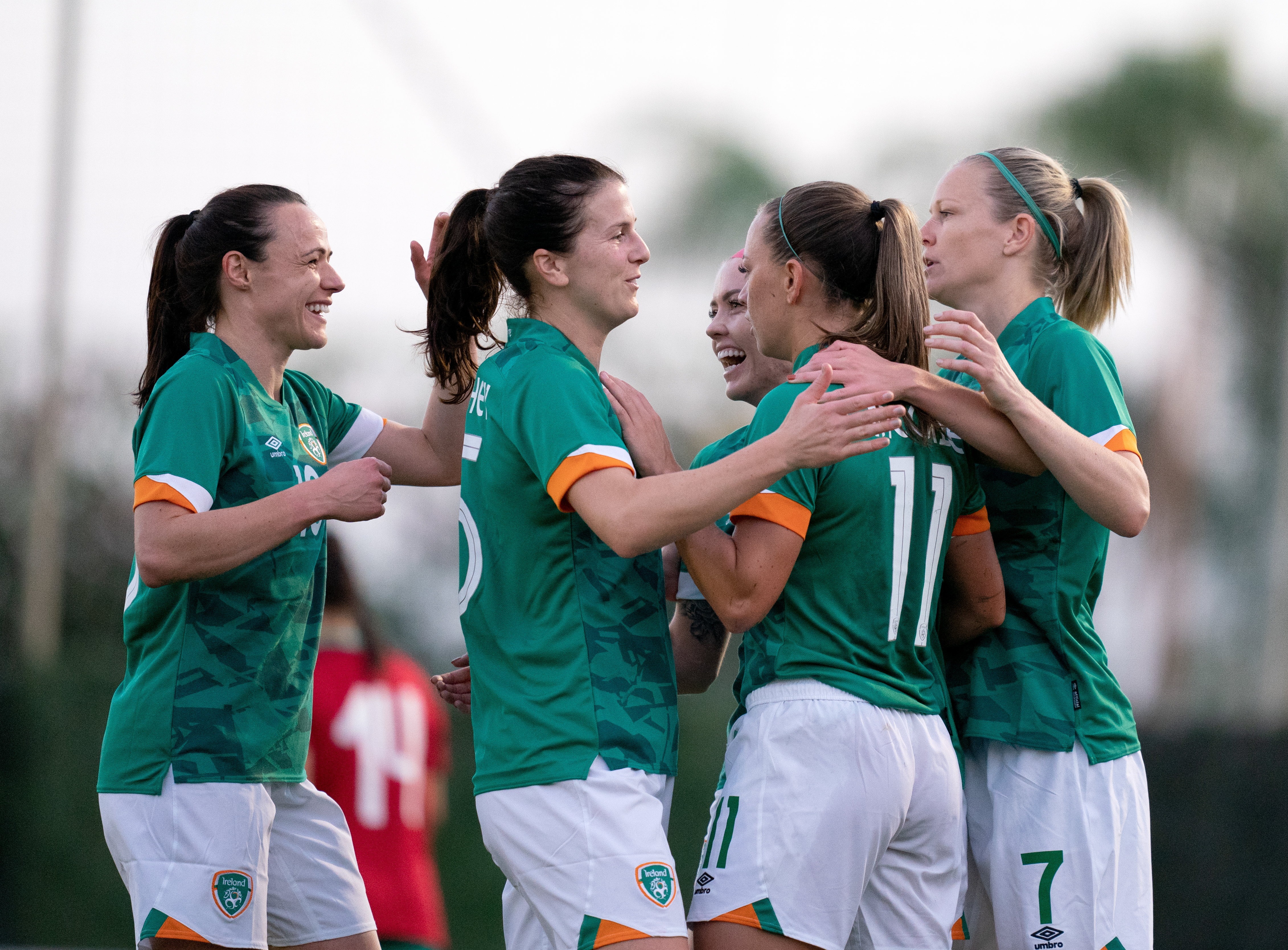