UEFA have confirmed 16,500 fans will be allowed in to Saturday's Champions League final with Manchester City and Chelsea being allocated 6,000 each.

But scalpers are offering seats at the Battle of Britain final for a whopping £8,138. 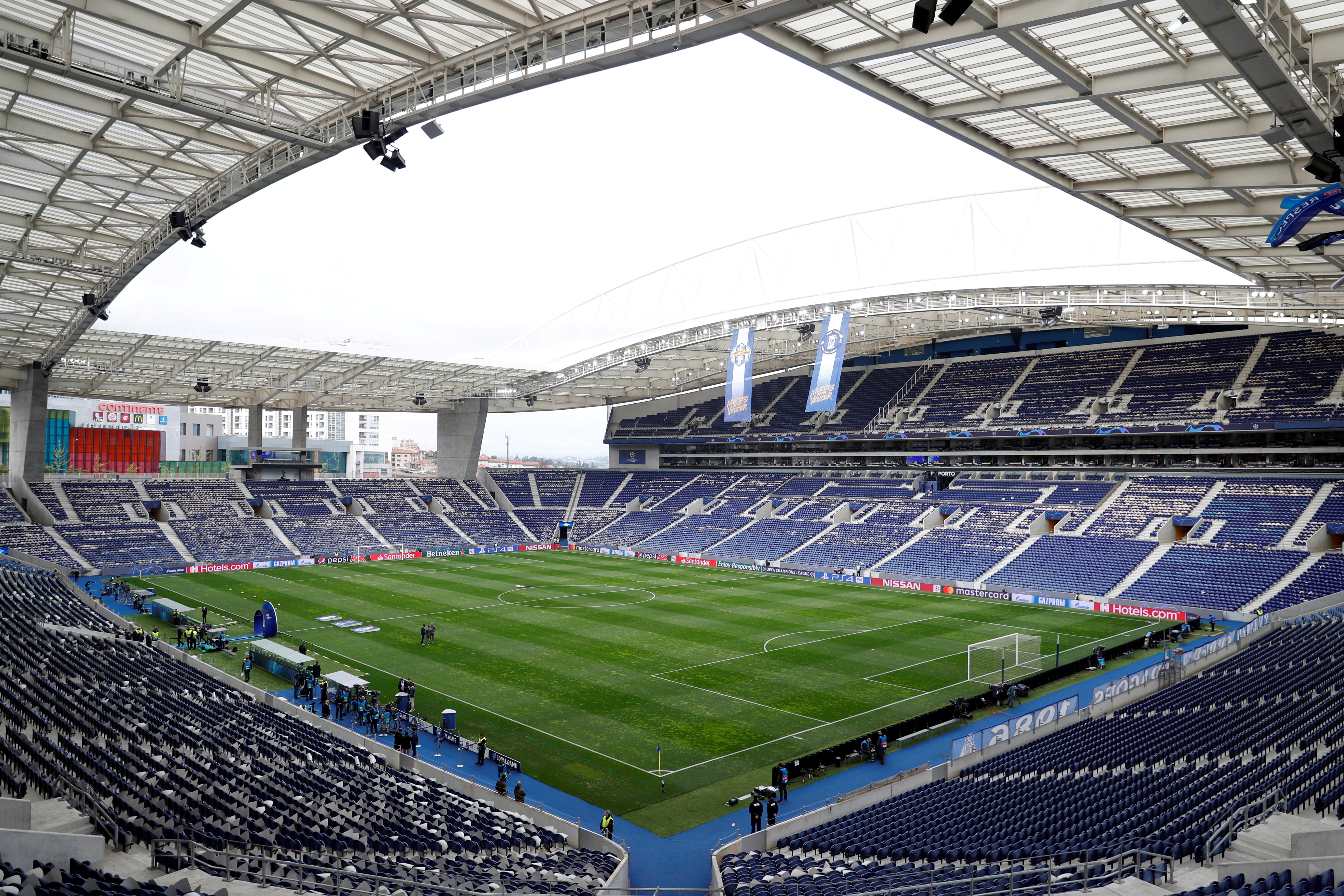 The European showdown was moved from Istanbul to FC Porto's Estádio do Dragão as a result of Turkey's Covid-19 numbers.

And after a series of meetings with local authorities, Portuguese officials confirmed the stadium will be filled to 33 per cent of capacity.

Both Premier League clubs will handle the sales directly with a further 1,700 tickets – that sold out in mere minutes on Tuesday afternoon – having been sold to the general public by Uefa.

But greedy opportunists are looking to clean up on the gold dust tickets.

One seller on Twitter was flogging a single seat for Saturday’s shoot-out in Lisbon between Manchester City and Chelsea with bids beginning at £8,000.

And on secondary selling site Seatsnet spots were being flogged for up to £6,254 a pop including VIP access to bars and lounges.

Category one tickets in the Manchester City end – were being offered for £4,300. The final checkout price was a staggering £5,600.

And organisers Uefa have warned fans face being not allowed into the stadium unless the tickets were purchased via their website or from the finalists.

“Tickets that are purchased from such sites are invalid under 2021 Uefa Champions League final ticketing terms and conditions and will not grant entry to the stadium.

Fans with tickets will have to provide proof of vaccine or a negative Covid-19 PCR test dating 26, 27, 28 or 29 May in order to gain access to the stadium.

Rapid antigen tests from 28 or 29 May will also be accepted.