HEAVYWEIGHT champ Tyson Fury has promised rival Deontay Wilder he's going to 'knock him the f*** out' on Saturday night.

The Gypsy King, 33, is defending his WBC belt against the Bronze Bomber, 35, as the two fighters meet for a third time in Las Vegas. 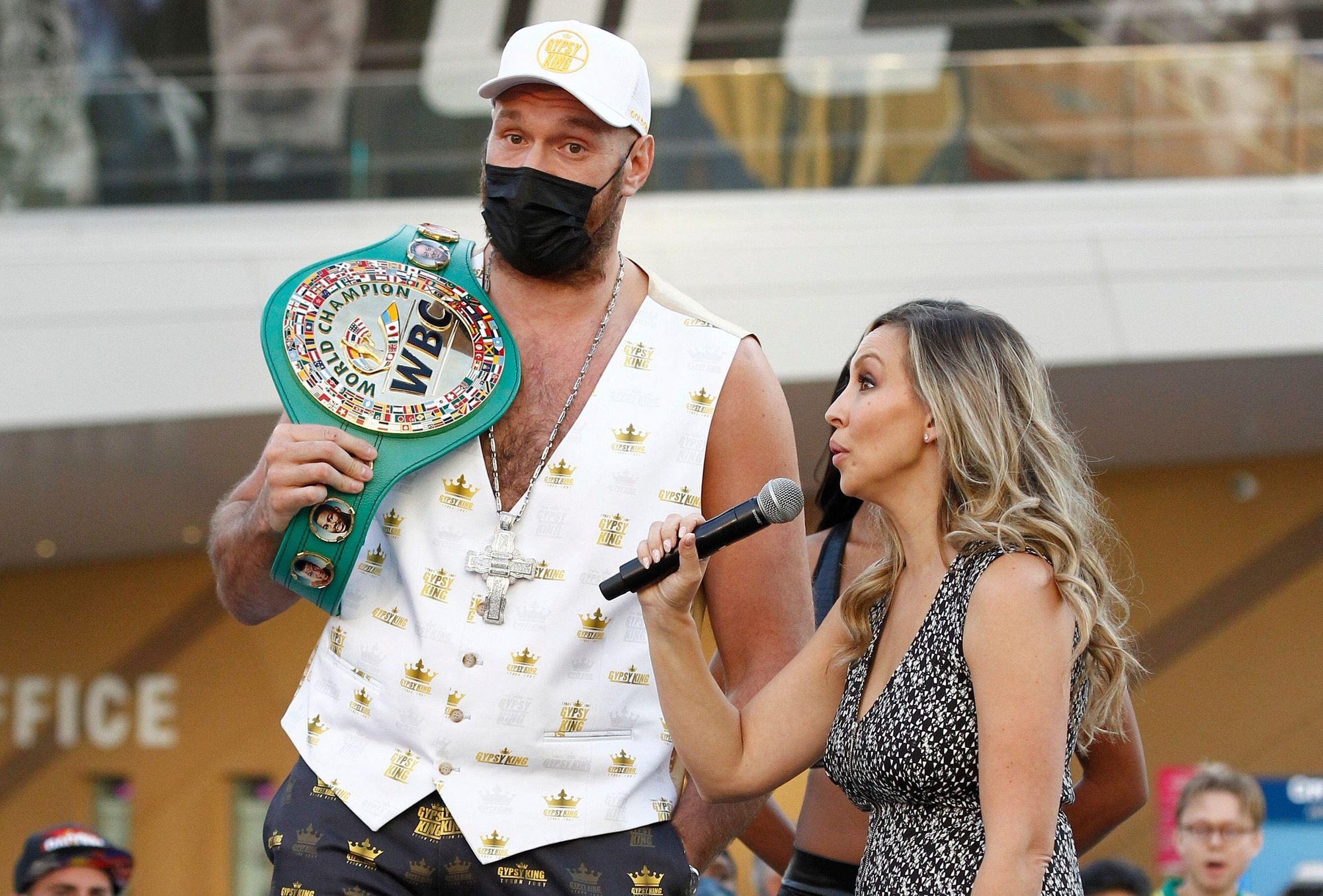 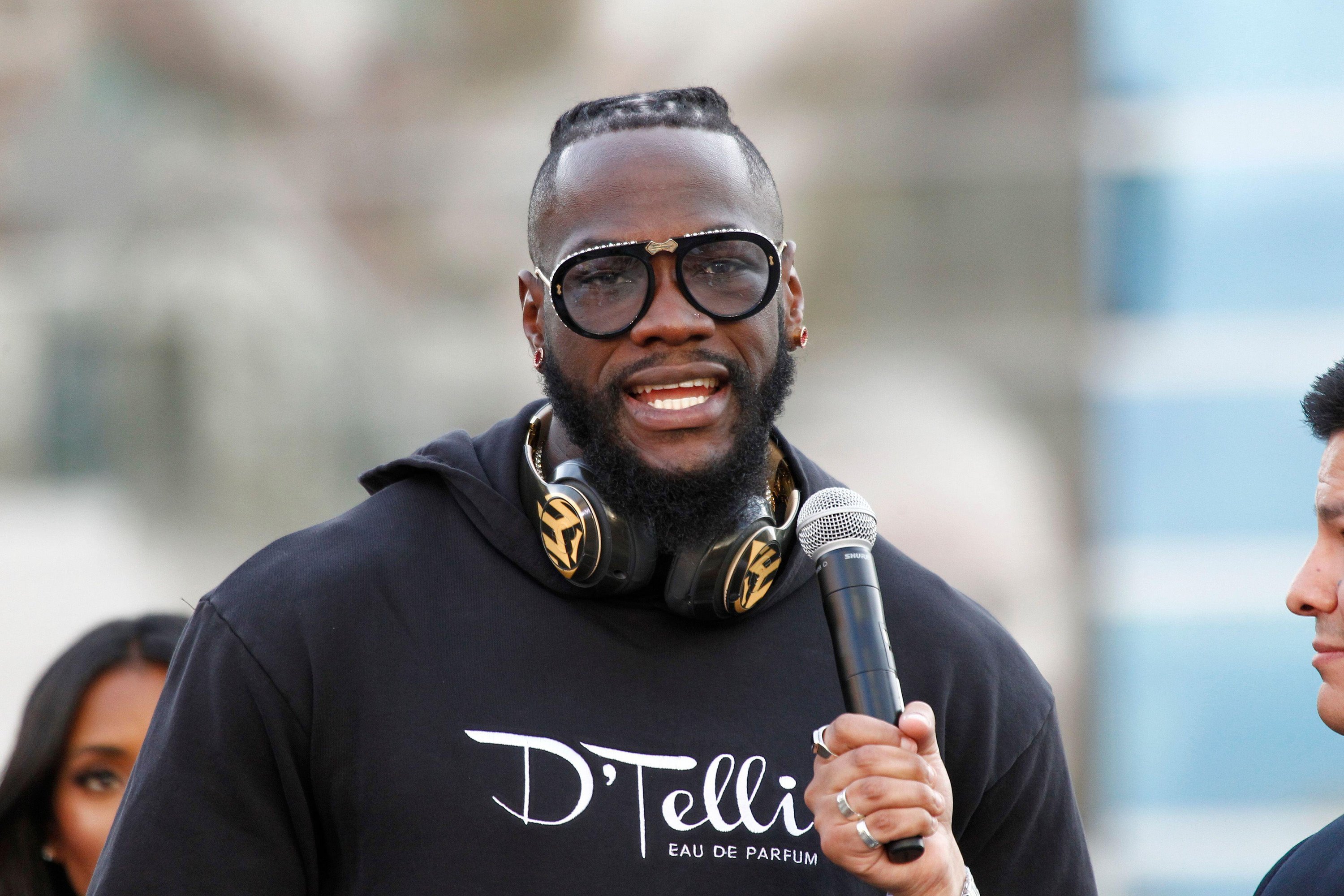 Speaking ahead of the fight, Wilder explained to the press how he's going to reclaim the belt he emphatically lost to Fury in February 2020.

The American said: "I see me beating him up and then knocking him out. As many things that I visualize in the first fight along with the second.

"I didn't execute game plan but this time around It's just a different feeling, you know, all the way around. Just all the surrounding around me.

"The atmosphere. You know what I'm saying just the energy as a whole. I'm looking forward to putting on a great performance come October the 9th.

"Those that are in the area are going to feel the electricity that's in there."

Responding to Wilder's comments, Fury bullishly said: "I think you can go to college and get a masters degree in nearly two years.

"So for a boxer to change his style it's very easy to do, but no matter what Deontay Wilder does I'm still going to knock him the f*** out!"

Wilder has vowed to end Britain's heavyweight dominance with a stunning victory – but Fury insists he's not letting his guard down.

"Every time he looks in the mirror he sees Tyson Fury. Every time he goes to bed, before closes his eyes at night, he sees the Gypsy King.

"Every time he wakes up and thinks about in the morning he thinks of Tyson Fury.

"Even when he goes to sleep at night with his missus he's thinking of Tyson Fury. It's crazy, it must be crazy to be obsessed with a man like me."

CLICK HERE FOR LIVE UPDATES ON FURY VS WILDER 3