TYSON FURY revealed he 'couldn't be in a very better place' after 11 days non-stop training and teased 'big news coming'.

The WBC heavyweight champion is coming off an 11th-round knockout in his epic trilogy bout with Deontay Wilder. 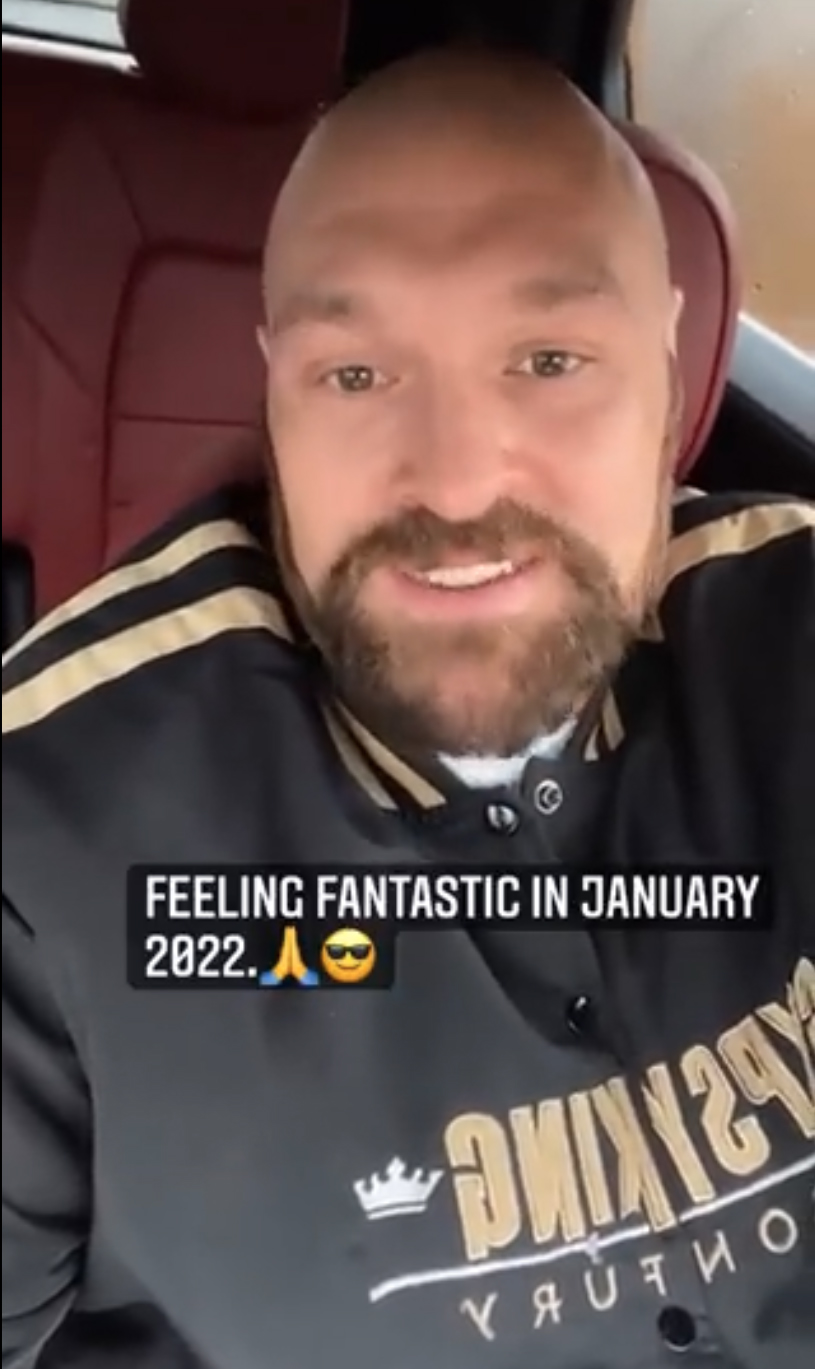 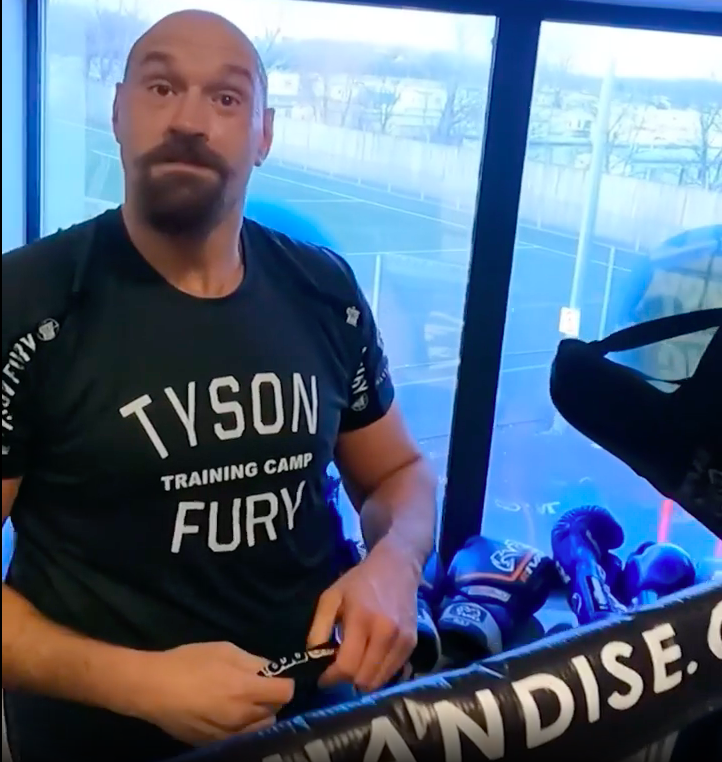 Fury has eyed a return before March and has already got off to a flying start having resumed training again.

He said on Twitter: "For 11 days now guys I've ran every morning and trained every night, weights and cardio.

"I'm absolutely feeling fantastic, I couldn't be in a very better place if I tried. Just waiting on some big news coming."

Fury, 33, had been ordered to defend his title against mandatory challenger Whyte, 33, after knocking out Wilder, 36.

But Whyte was locked in a legal dispute over the percentage of the purse bids, which had been hampering negotiations.

It has since been revealed Fury will only have to give his rival a 20 per cent of the split in their potential showdown. 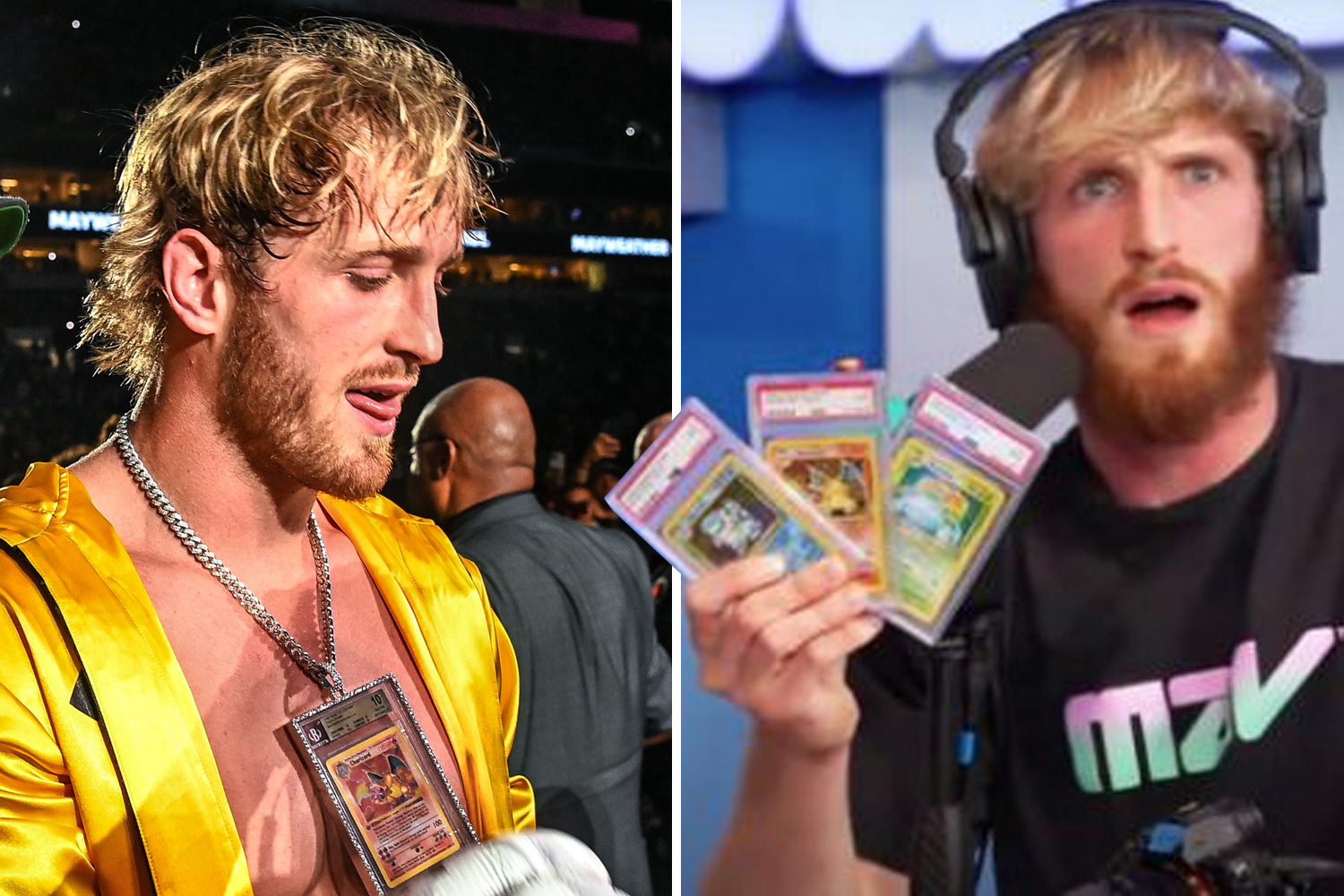 POKE IN THE EYE

Whyte, the WBCs No1 contender since 2017, pushed for a 40 per cent split based on his interim-champion status.

Sulaiman told BoxingScene: “The consideration for the 80/20 split comes from the purses the fighters have earned in their recent fights.”

US promoter Bob Arum has revealed if Whyte does not accept the terms, Andy Ruiz Jr, 32, or Robert Helenius, 38, are alternative opponents.

Ruiz is most commonly remembered for beating Anthony Joshua, 32, in June 2019, but losing the rematch six months later.

Helenius is on a three-fight win streak, with his last two coming against Adam Kownacki, 32. 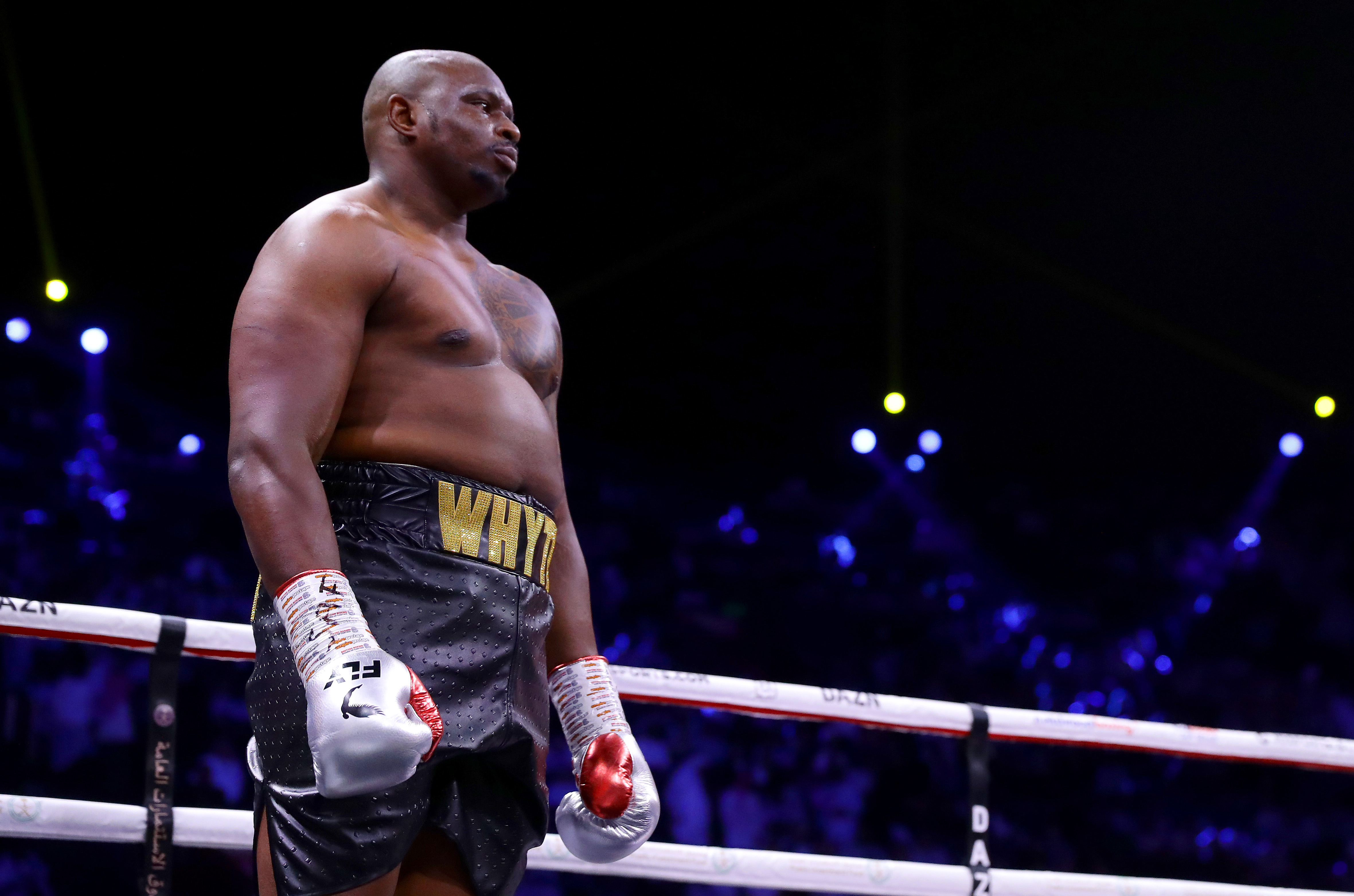