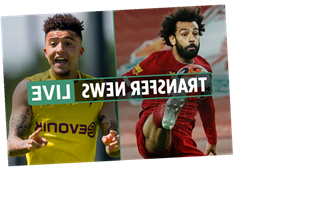 TRANSFER NEWS is picking up with the domestic football season on the verge of reaching its conclusion.

The window will open on July 27 and close in October, following the restart of the new campaign on September 12.