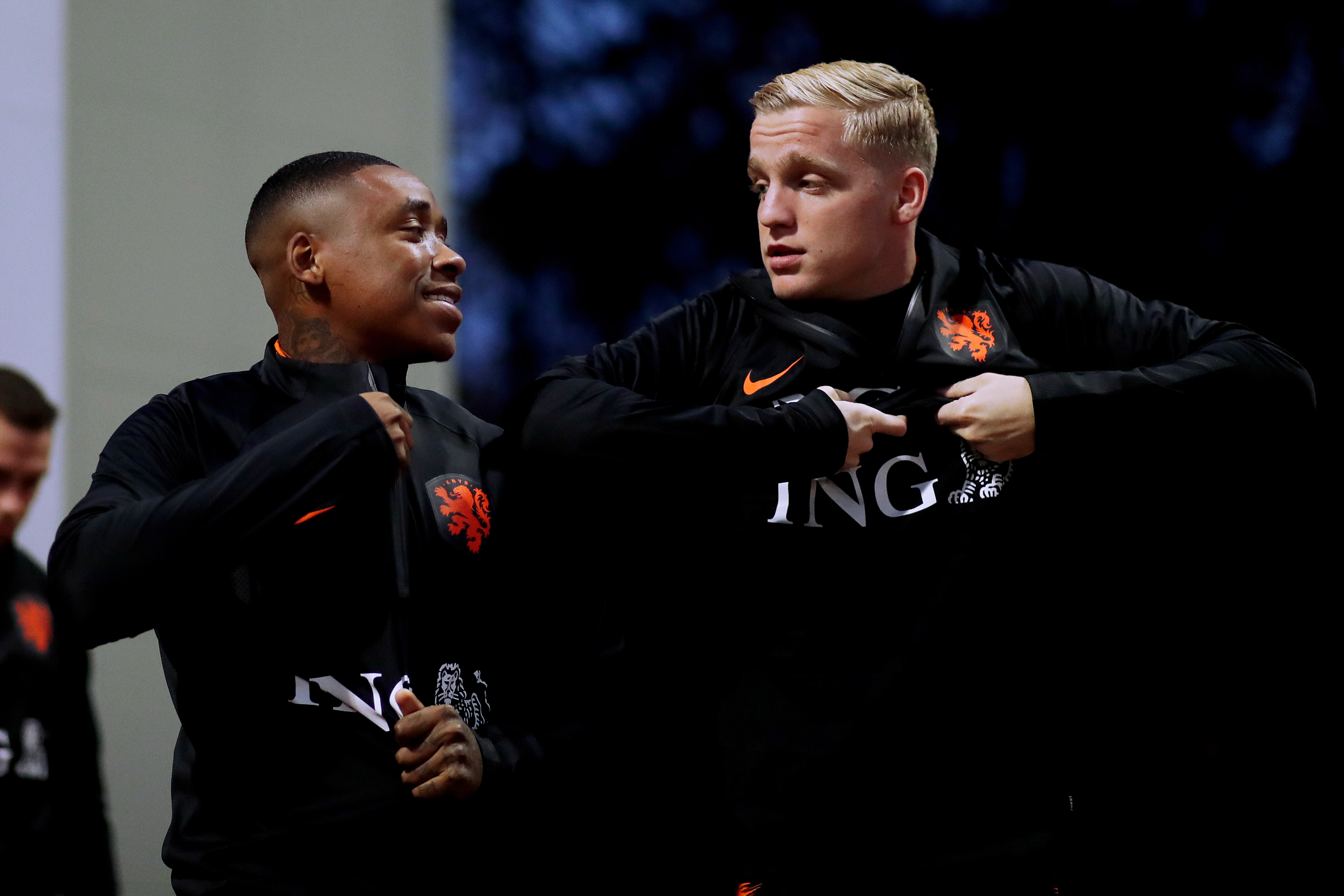 It came after 23-year-old Bergwijn – who played with the midfielder at Ajax – sent his international team-mate messages about moving to Tottenham.

"We often have contact. We used to play together at Ajax for a long time and have actually always kept in touch.

"I think we will see each other again soon.

"But I chose to join United. It’s a fantastic step, and I think now is the right time."

With Premier League rivals having already strengthen their squads, United were accused of rushing into business.

Merson told the Daily Star: "Donny van de Beek looks like a panic buy at Manchester United. I don't get it.

"They just spent £40m on a position where they are already strong and how does he play with Paul Pogba and Bruno Fernandes?

"You have to have someone who can play the holding role.

"That signing looked to me like: 'Oh we haven’t bought anyone yet, let’s go and buy someone, who can we get?'"