TOTTENHAM are ready to grant Toby Alderweireld a dream move back to the Low Countries – but not for a low fee.

The Belgium defender, 32, wants to quit Spurs for either his homeland or Holland. 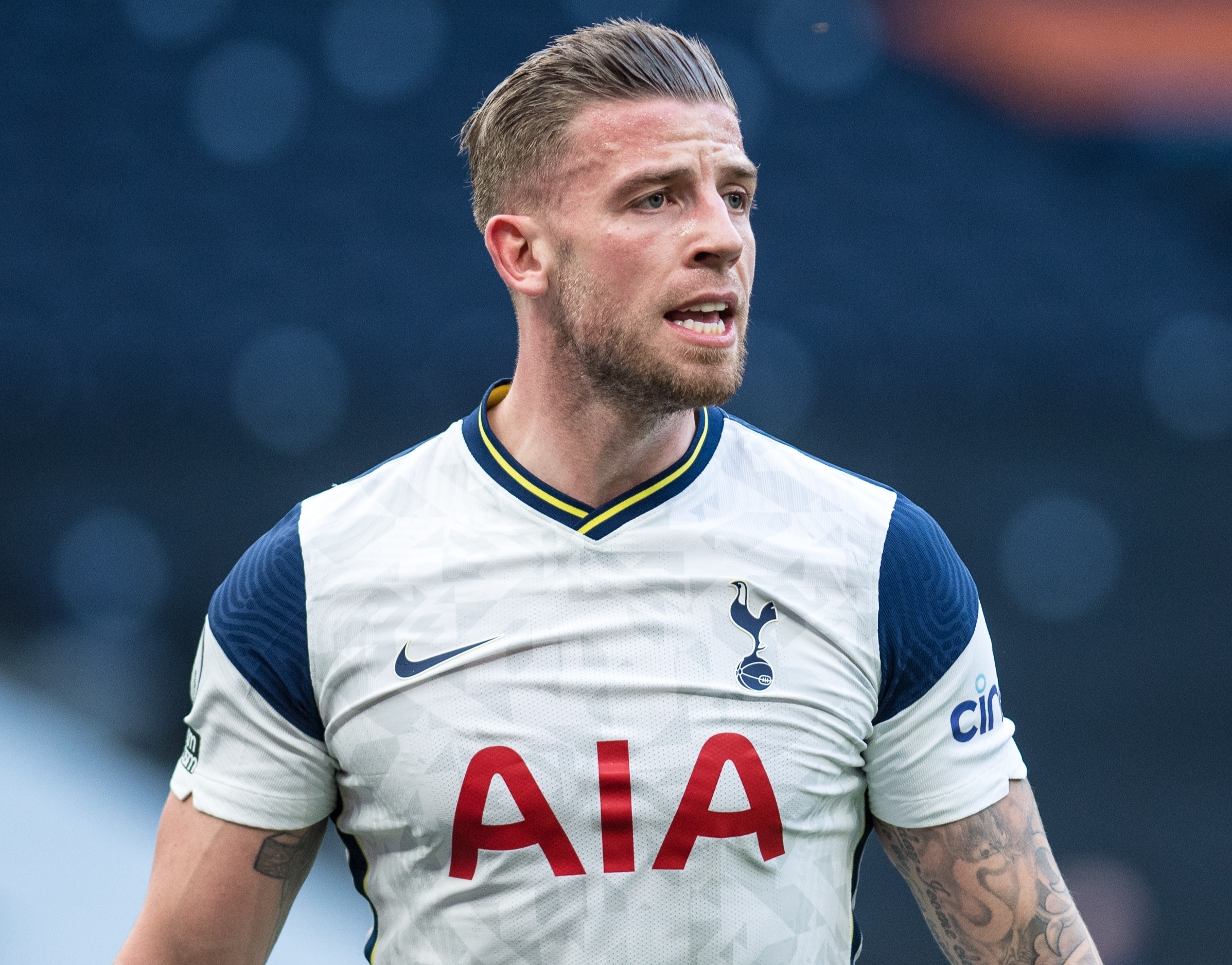 He is believed to have told the North Londoners this before they appointed Nuno Espirito Santo as boss this week.

The club are ready to listen to offers for Alderweireld as new boss Nuno and recently appointed recruitment guru Fabio Paratici plan to kick off the new era in N17 with a defensive shake-up.

The former Ajax and Atletico ace has two years remaining on his current £100,000-a-week contract.

Getting him off the wage bill would free up some much-needed cash for Spurs as they look to bring in new signings this summer.

But they will not let their former Ajax and Atletico ace – who has two years remaining on his contract – and are thought to want a transfer fee of around £25million for him.

Alderweireld has made no secret of his desire to finish his career in Belgium or the Netherlands.

His hometown club Royal Antwerp, Club Brugge, PSV Eindhoven and Ajax are all said to be interested in him.

But realistically it is only the Dutch pair which would be able to afford him – unless Spurs drop their asking price.

Alderweireld is not the only defender set to leave Tottenham following Nuno’s arrival.

Davinson Sanchez, Serge Aurier and Eric Dier could also be sold with replacements already signed up.

Spurs will make an improved £22m offer for Bologna’s Japan defender Takehiro Tomiyasu after the Italians rejected their £18m bid.

While Lyon’s Joachim Andersen, who impressed on loan at Fulham last season, is another target.