TOTTENHAM have confirmed the loan signing of Carlos Vinicius from Benfica with a view to £41million permanent move.

Jose Mourinho has finally added a new striker to his ranks, with Harry Kane getting some much-needed back-up. 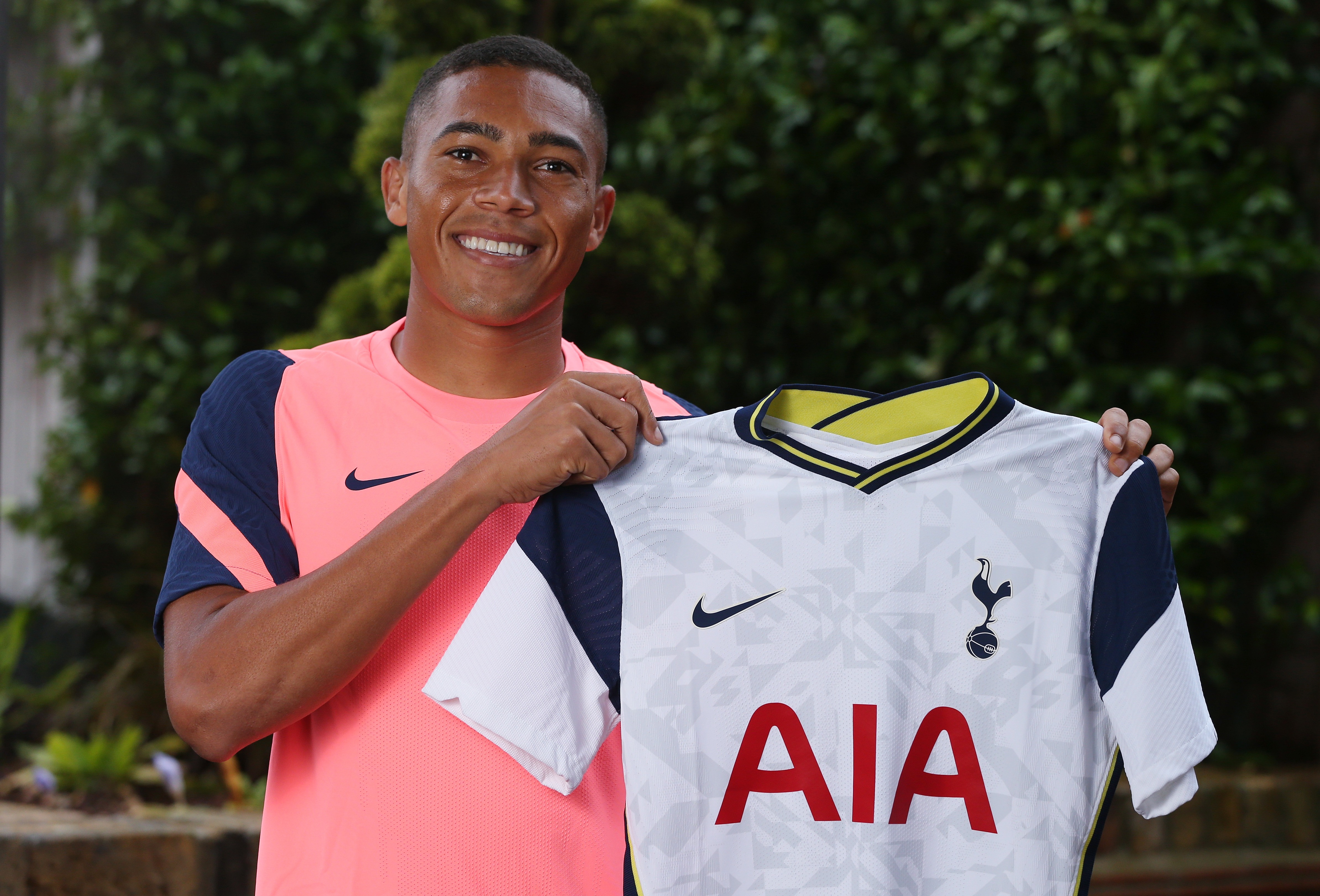 Spurs will pay just £2.7m for the season-long loan, with the rest paid at the end of the season when the deal becomes permanent.

In a statement on their club website, Tottenham said: "We are delighted to announce the signing of striker Carlos Vinicius on a season-long loan from Benfica.

"Carlos will wear the No45 shirt."

And Vinicius too was in confident mood – promising to help bring trophies to Tottenham.

In a video, he said: "I wanted to say to everyone that together we'll taste success.

"I'm here to join this family to share your joy and bring home silverware."

Tottenham all-but concluded the move on Thursday after the striker was granted a work permit, despite having no international caps. 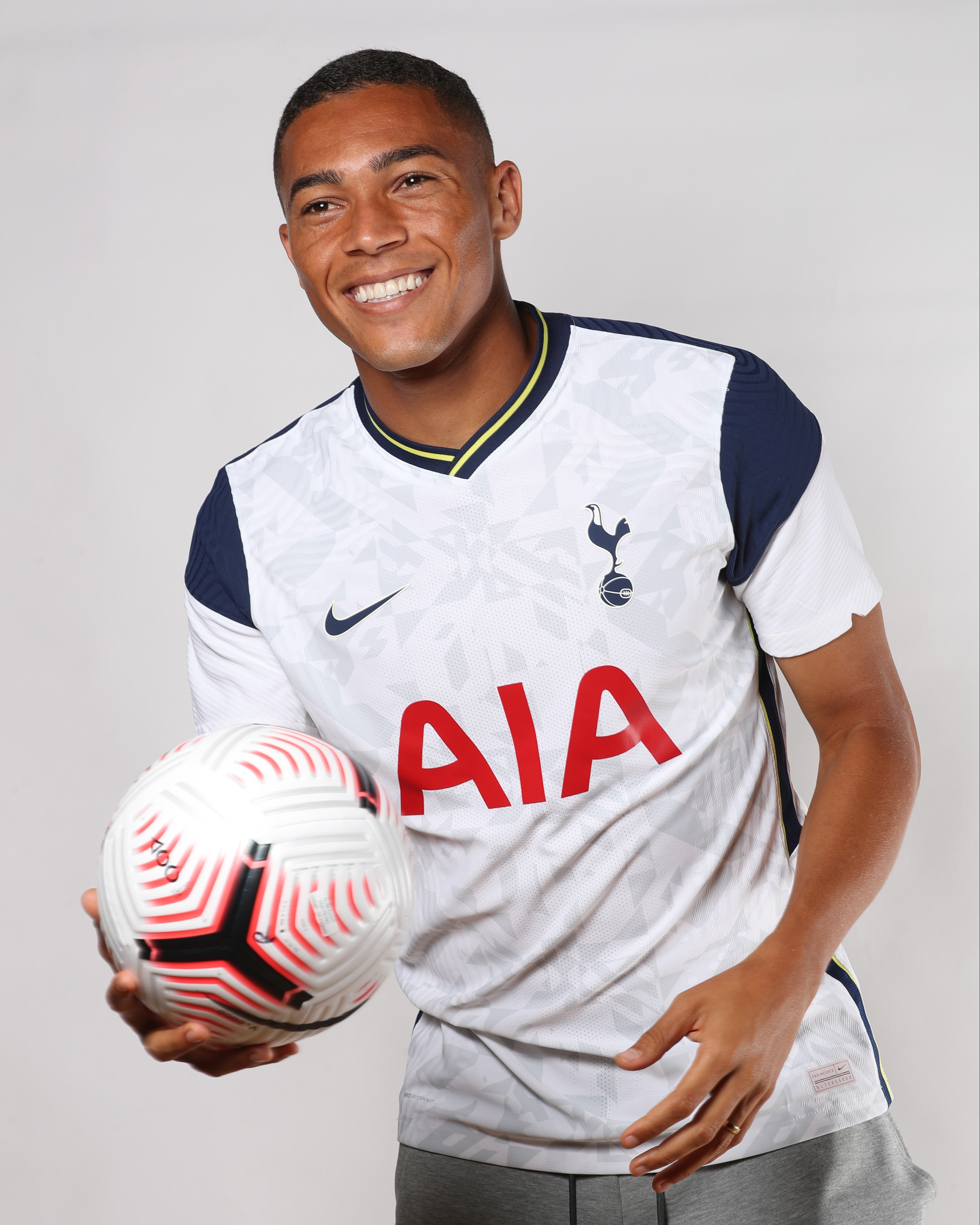 And Spurs officially announced the news of Vinicius' arrival in bizarre manner – seemingly poking fun of the fact they haven't signed a striker in so long.

In a tweet they posted a video of them composing an announcement message, captioned: "Bear with us, it's been a while…"

Tottenham last signed a striker in the summer of 2017, when they brought in Fernando Llorente from Swansea in a surprise move.

The Brazilian will now lend some much-needed support to Kane – with Spurs set for a horror fixture pile-up in the coming months.

Until now, Kane was the only out-and-out striker in the squad following Troy Parrott's season-long loan move to Millwall. 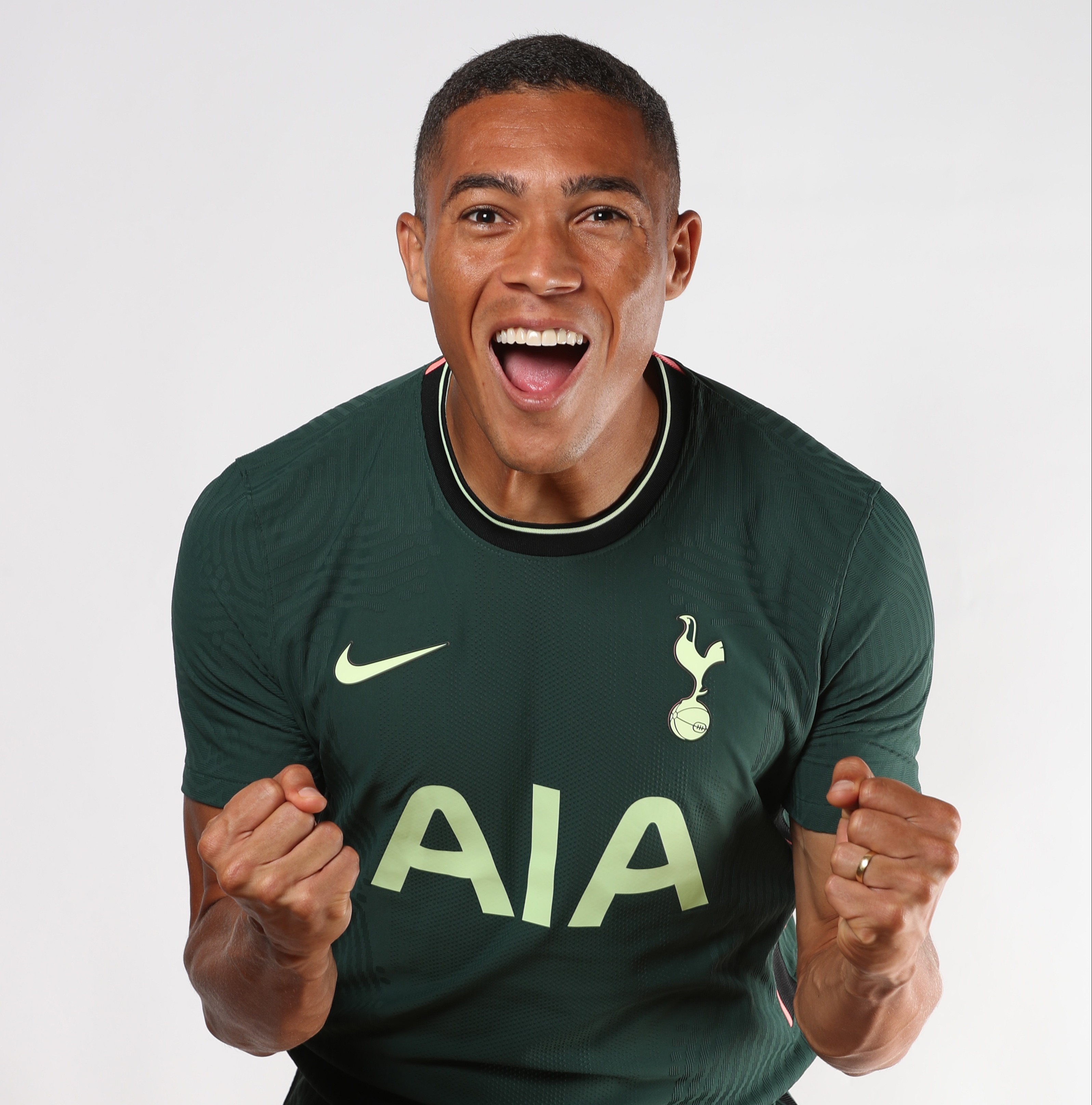