TOTTENHAM have reportedly reached a deal with Benfica over striker Carlos Vinicius.

The North London club are desperate to land a forward to support Harry Kane before the transfer window closes on Monday. 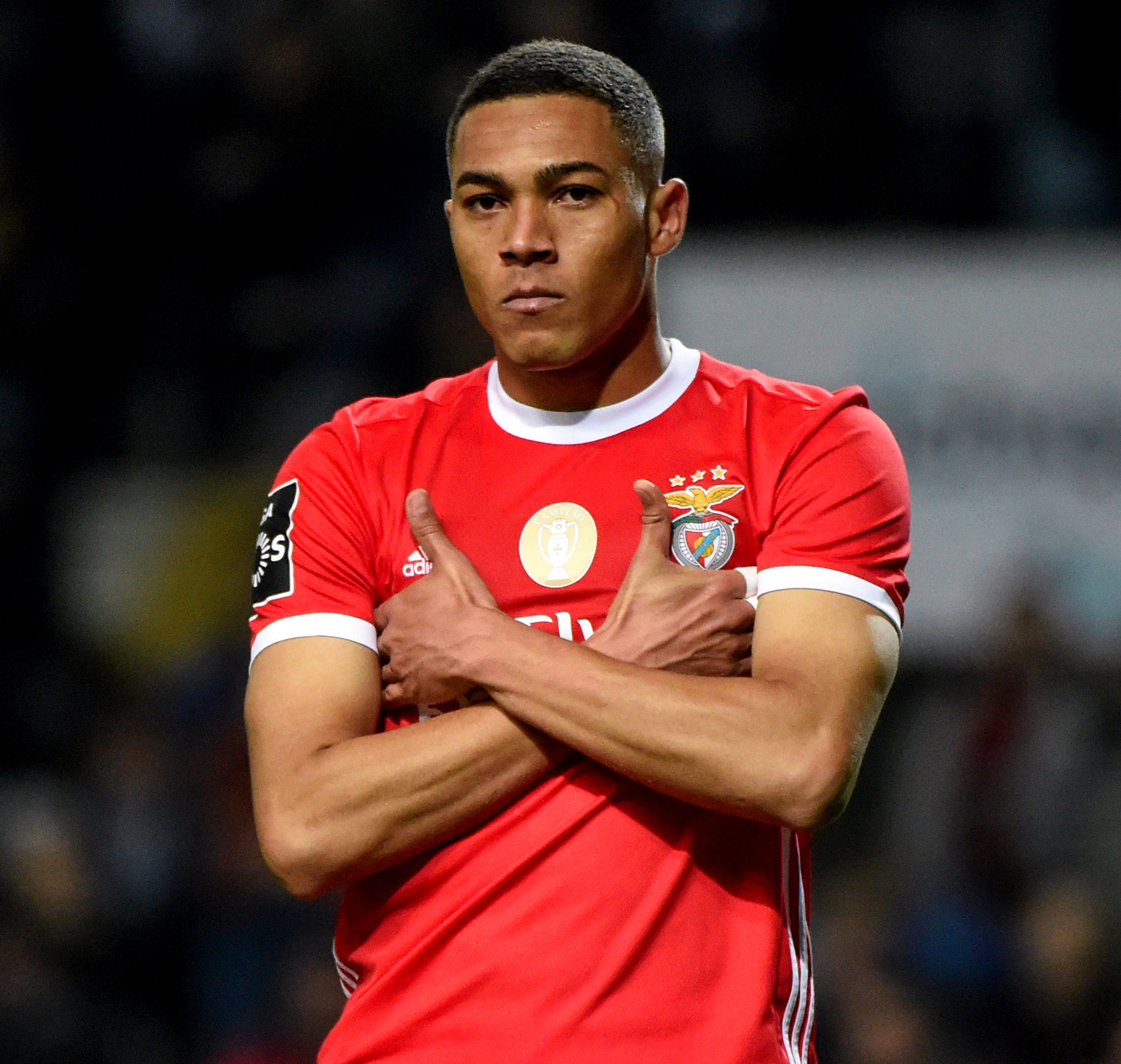 And according to Portuguese journalist Goncalo Lopez, Spurs and Benfica agreed on a deal.

Initially it would mean a season-long loan for Vinicius at White Hart Lane.

But then there would be a clause in the contract to make the transfer permanent for £41million next summer.

Vinicius, 25, only signed for Benfica from Napoli for £15m a year ago but impressed in his debut season with the club.

The Brazilian scored 24 goals in 47 appearances across all competitions.

He is understood to have an £89m release clause in his Benfica contract, which runs until 2024.

But the financial impact of coronavirus and Benfica missing out on Champions League football mean they are likely to want to do a deal.

At 6ft 3ins but with rapid speed, he is comfortable playing through the middle as a No9 or out wide and should be able to ease the burden on Kane.

And as revealed by SunSport, Spurs are in talks with Napoli over a £25m deal for Polish striker Arkadiusz Milik.

The ex-Ajax frontman – who has also been linked to Manchester United – has scored 48 goals in 122 appearances for Gli Azzurri.

Mourinho is confident he will get his wishes before deadline day ends.

"But I want to make it very, very clear that the club – the structure above me – knows that I need a striker and also wants a striker.

"Are we going to get one? I honestly believe so. For the balance of the squad, the team needs it because at this moment the squad is getting very balanced, with different options for different positions."