ALEX MORGAN made her long-awaited  debut — but Tottenham were held by Reading.

There was no fairytale first goal for the USA superstar, who made her WSL appearance just 184 days after giving birth. 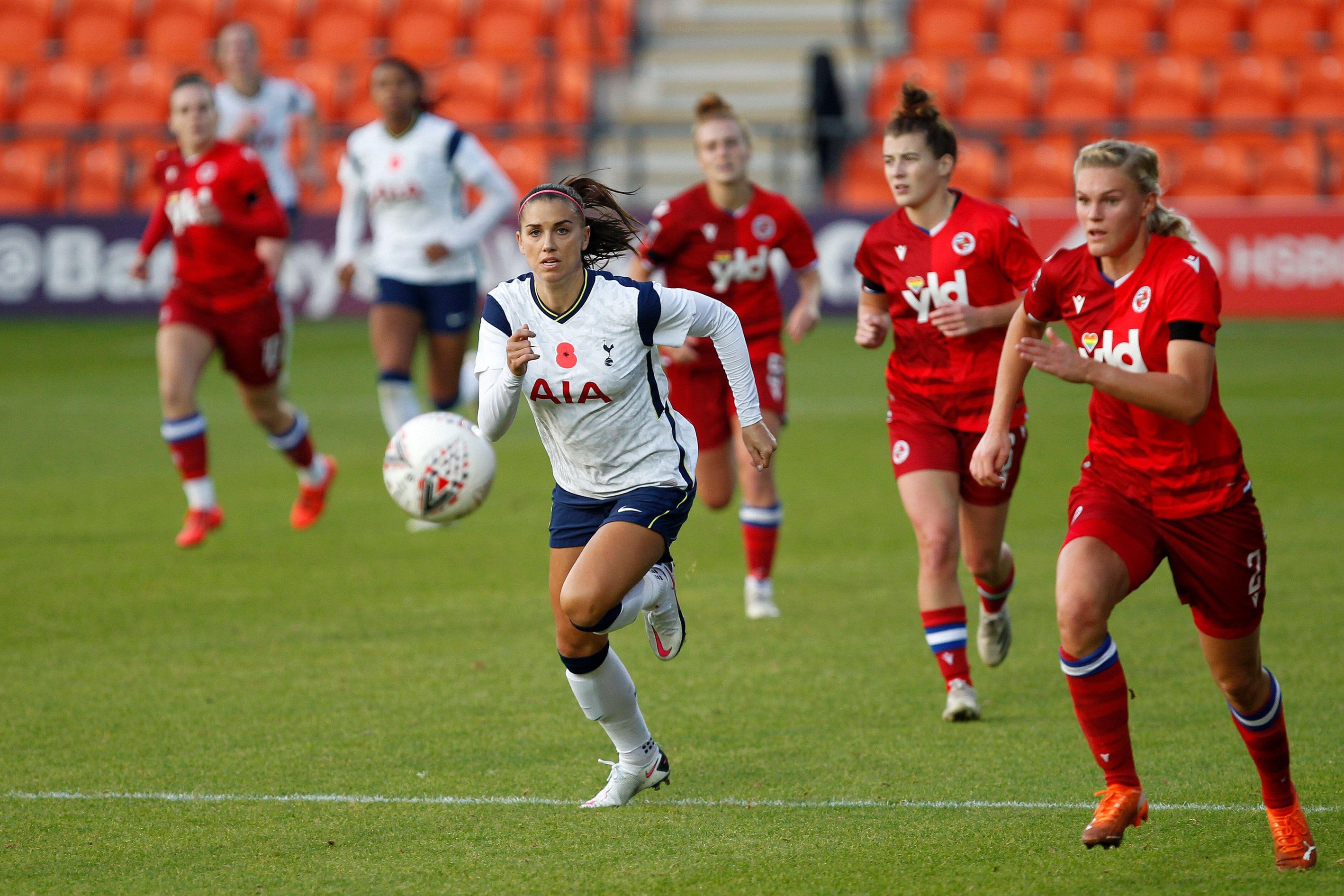 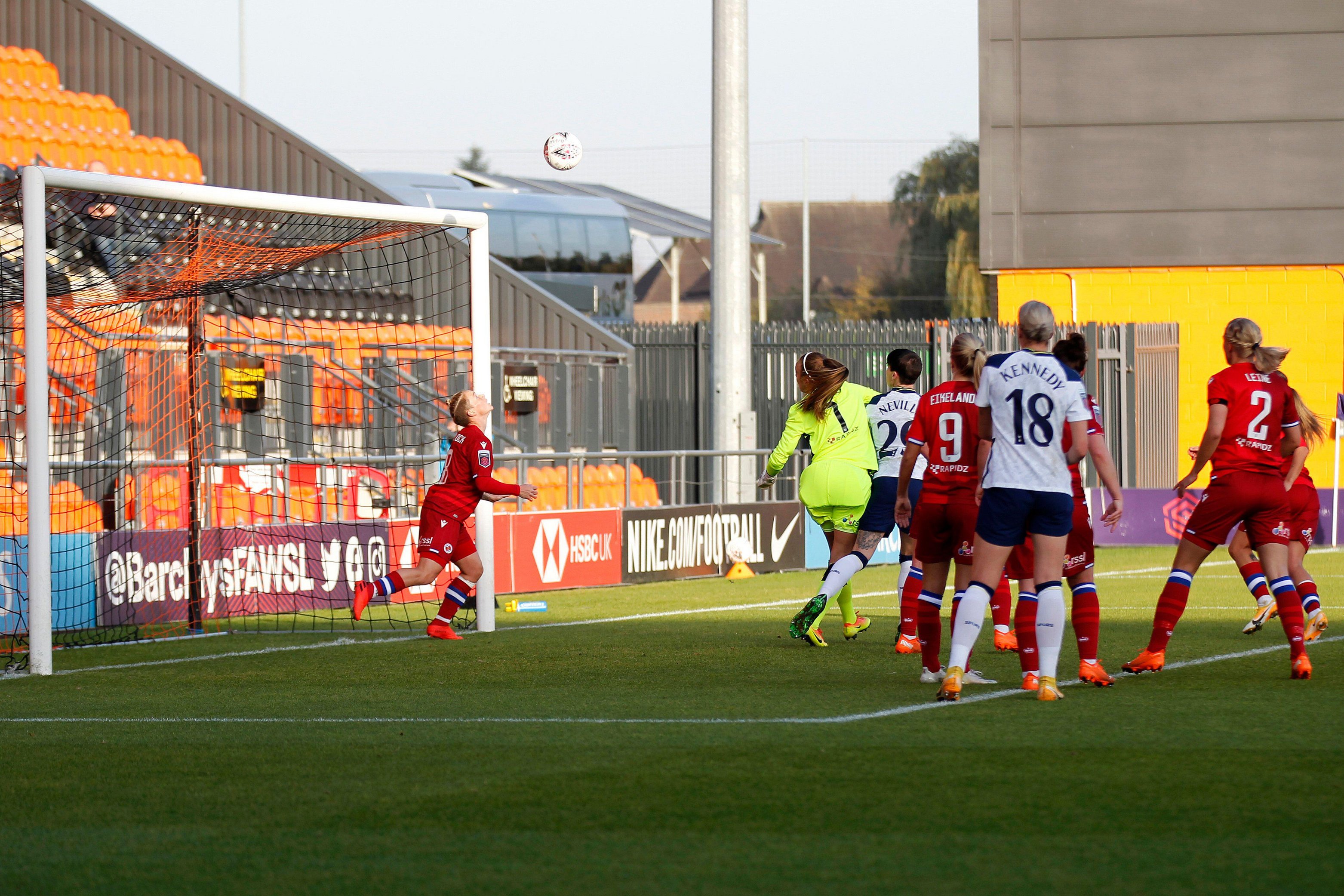 The 31-year-old summer signing came on in the 70th minute following a long battle back to fitness from a knee injury.

Spurs boss Juan Amoros, whose side still await their first win in the league this term, hopes to see the USA star extend her stay.

Amoros, 36, said: “I hope she stays in England forever. Why not? I want to have her in my team forever.

Coming from giving birth… was a very difficult re-adapting of the body for an elite athlete.

“At the moment she is our player and hopefully she stays with us for a very, very long time because she’s one of the best professionals and best people I’ve ever coached, so the answer would be ‘yes’.

“As a coach, you want to coach the best players in the world and there is no doubt that she’s one of them.

“We needed to be very, very patient with her because obviously she was coming from giving birth and it was a very difficult re-adapting of the body for an elite athlete.

“We’re just going day by day, making sure that she’s enjoying herself, and I think she is, so hopefully, we can develop from there.”

However, the home side got a deserved leveller within 14 minutes, Ashleigh Neville climbing high to head the ball past an outstretched Grace Moloney.

Morgan finally came on with 20 minutes left as Spurs searched for a winner, and worked hard but a winner proved elusive.

Amoros added: “I think she’s done well, she has tried to do what we asked her, tried to be the outlet going forward.

“It was one of those games that it’s difficult to get into, to control and find your feet. But I think she’s done well, she’s helped on a couple of occasions.”