TOP jockey Nick Scholfield says he has 'been a nightmare' for girlfriend Hayley Turner in his recovery from a freak injury.

Jumps star Scholfield broke his leg after a loose horse crashed into him at Fontwell in November. 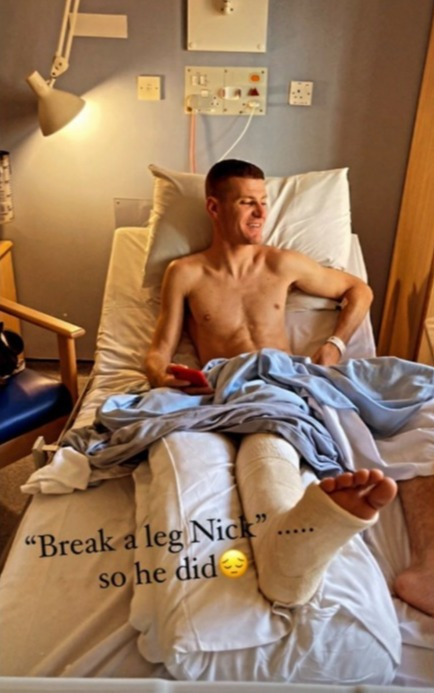 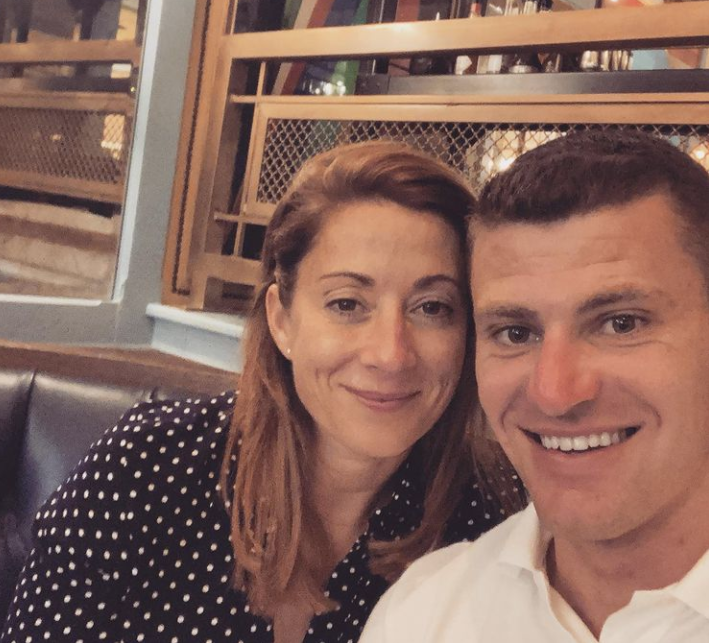 He has spent almost three months getting back on his feet but is set to return to action this weekend.

And that appears good news for him and girlfriend Hayley.

Scholfield said: "It’s been tough – if you ask my girlfriend I’ve probably been a nightmare – but I’ve had a lot of support and a solid week of riding out at different places.

"I’m fit and well now and I’m keen to get back on track.

"I’d imagine it will be this weekend with a bit of luck. Dr Jerry Hill has given me the green light, so hopefully the weather doesn’t play a part and I can get back going."

Scholfield was rushed to hospital after his run-in with the wild horse.

He had finished fourth in the race when Bridget Andrews' mount Go Steady charged into him.

Scholfield was set to ride the promising Sky Pirate but has had to watch the horse win at Cheltenham and Warwick.

A big run at the Festival in March is now the aim.

Scholfield added: "I’d say the Arkle could be his aim. Obviously we’d meet Shishkin who is rated clear of him, but what Sky Pirate has is good handicap form, he’s a really solid jumper and you only get one crack at it as a novice."

Scholfield and Turner are just one of a number of jockey couples who have found form on the track after finding love off it.

Hollie Doyle and Tom Marquand – who recently got engaged – are the most high profile duo.

But Paul Nicholls' daughter Megan and her fella Kevin Stott are among a number of other loved-up pairs lighting up the sport.